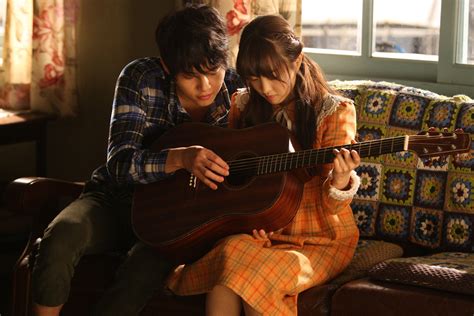 Summoned by an unexpected phone call, an elderly woman visits the country cottage she lived in as a child. After her family moves to an old home in the countryside to care for her illness, Sunny Kim discovers a boy in the barn. 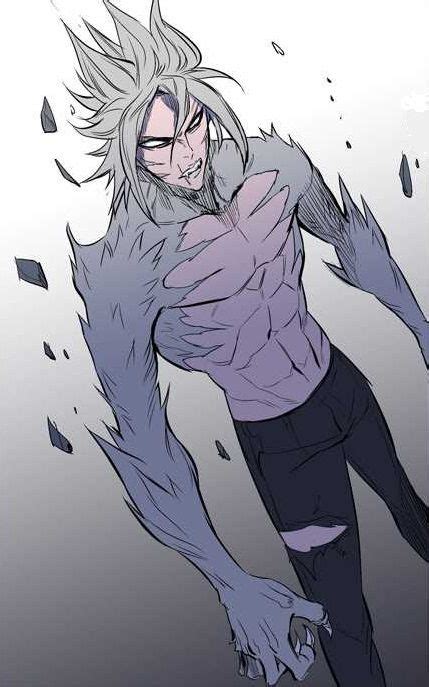 Subscribe to Cinema Pure to remove ads from the website (not for episode and movie videos) for US$0.99 monthly or US$7.99 yearly (you can cancel anytime). A Werewolf summary: After her family moves to an old home in the countryside to care for her illness, Sunny Kim discovers a boy in the barn.

Its tone is matter-of-fact and every day, but tinged with a nostalgic, fairy tale glow that bears the faintest resemblance to the work of Tim Burton. One thing that’s probably sold a lot of this movie’s tickets is its star: heartthrob Song John I, whose celebrated KBS drama Nice Guy finished airing just last month.

Song, always a scene stealer, ably brings to life the titular wolf in spite of remaining silent throughout almost the entire film. He uses his body and eyes to tell the character’s story instead of words, and transforms into a guileless, unspoiled human with all the tendencies of a wolf.

As in every great creature feature, they find more than they expect there: the family is quickly swept up in the dark history of their new home with the discovery of a dirty, starving boy running wild on the property. Sun slowly domesticates Chub Sew with the help of a long-forgotten dog training manual, earning his eternal devotion in the process.

The chaste, not-quite-romance that develops between them is tender and heartbreaking: He sleeps like a guard dog outside her bedroom door; she stands in the path of a bullet for him. Sweet and sad, cute and funny, A Werewolf tells the story of two damaged people coming together in spite of the misgivings of the world around them. 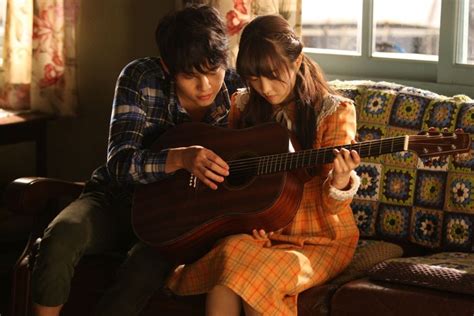 KBS’s hit drama “The Innocent Man,” which ended last week, was Song’s first leading role. Then on Sunday, it was reported that Song’s movie, “A Werewolf, ” that was released only three weeks ago, surpassed the five million mark at the box office, a million more than “Architecture 101.” That made Werewolf Korea’s most-watched melodrama movie ever.

The day after the final episode of “The Innocent Man” aired, the Joining Bilbo met up with Song. Song’s sudden rise to fame sets him apart from many other top Hall stars.

Actors often gain popularity because of their cold-hearted yet cool characters, such as Hymn Bin in “Secret Garden” as the arrogant CEO and BAE Yong-joon as the heart-throb in “Winter Sonata.” Yet, for Song, his character of King Mary is considered “too much of a nice guy” and hard to find in real life.

As Song’s popularity rose, viewers hoped for a happy ending to “The Innocent Man.” This opinion was directly expressed to the show’s writer, Lee Gyung-hee, who is known to have her leading actors die in the final episode. “I first thought that from Lee’s previous works, there was a high chance of a sad ending,” he says.

The plot of the movie is not particularly fresh and Song barely enunciates any words in the movie, yet he successfully managed to touch the audience with his delicate facial expressions and true werewolf -like body language and manner. The fantasy romance could have become just another run-of-the-mill melodrama, but the film’s smashing success is a testament to his ability to take a familiar character and make it his own. 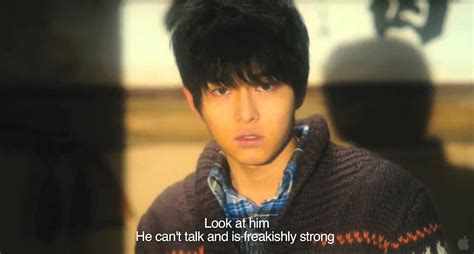 What really gave rise to Song’s popularity is his rendering of a “pure first love” image, something the two productions have in common. Another reason for Song’s appeal lies in the masculinity behind his fresh and lively image on the Seoul Milk television commercial.

In “The Innocent Man,” his low-pitched voice and charismatic performance is testament to how he can balance both sides of his character. “In dramas written by Lee, the characters are intense, and I was worried I couldn’t play the part well.

I'm conflicted about this movie because though I love werewolves, I'm not sure how I feel about the way the girl handled the situation. “ ” . 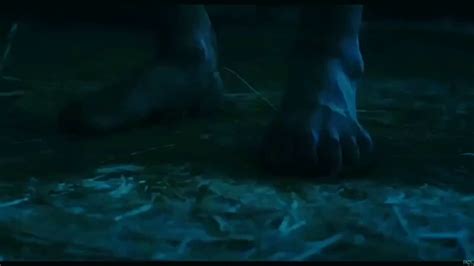