ATZ Lee and Jane help homesteader Mike repurpose an old city house into a cabin. Thrill of the Hunt The fall cattle round-up takes an electrifying turn when a horse gets tangled in electric wire.

Collision Course Otto and August radio Elvin for rescue after facing an emergency at sea; ATZ Sr. must choose between living on the Yuletide and returning to the family homestead; ATZ Lee puts Jane's homesteading skills to the test with a wilderness scavenger hunt. High and Dry Animals play a critical role in survival on the homestead.

From dangerous predators to hardworking livestock to elusive prey, each has an undeniable effect on the Pitchers' day-to-day life. The Pitchers look back on key moments where the family and their fellow homesteaders depended on each other for survival the most.

Elvin and August struggle to resupply the head of the bay while Jane and Eve go hunting. Otto, Charlotte and August build a shelter for their calves and Jane brings the family together with a new spring tradition.

Otto's Surprise Jane and Charlotte trek through bear country to protect their herd. Three generations of Pitchers build a shack on Perl Island and Otto has a surprise for Charlotte.

Moving Mountains Things get explosive when the Pitchers expand a road on their homestead with detonation expert Desmond Duffy. Later, Jane and Charlotte get stuck in the mud on a fishing trip while ATZ Sr. and Bonnie brave the backcountry to salvage vital resources. 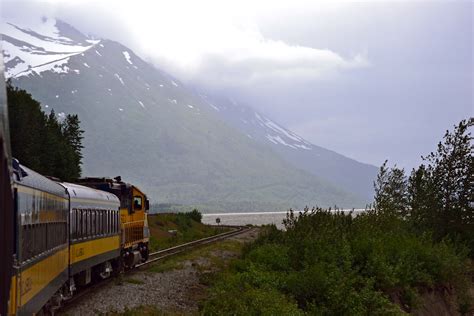 By Land or By Sea The Pitchers navigate their newly blasted road for the first time, hauling a huge pole barn up the hill and across the homestead. But the Pitchers won't let the storm ruin their Christmas plans, and they adapt to throw a holiday celebration for the entire family.

Dangerous Waters Elvin and Eve discover a tangle of old nets endangering fish in a nearby river, and launch a risky clean-up operation. Charlotte and Otto rebuild their rotting deck, leaving Jane and Jewel to pitch in elsewhere.

A Rite of passage Honoring tradition and the ways of the past, the next generation of Pitcher men venture out on their first big game hunts. Jane is dropped into the harsh and unforgiving Arctic Circle with only a rifle and a backpack in her first ever solo hunt. 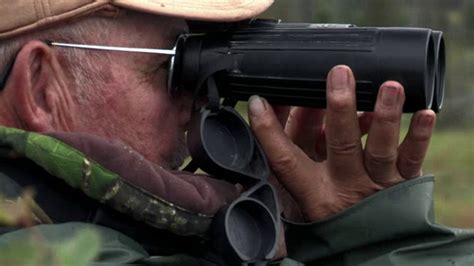 Season 10, Episode 12Atz Sr. reveals his Fox Cabin legacy build after months of backbreaking effort. This special episode features behind-the-scenes interviews, and the Pitchers reveal how they survive in the untamed Alaskan wilderness.

Elvin and Eve take the new boat on a maiden fishing journey. Elvin builds the ideal boat for his young family's adventures on the water.

Elvin and Eve take the new boat on a maiden fishing journey. To Live And Die In AK The Pitchers answer audience questions about the ups and downs of homestead life.

Blindsided by a massive snowstorm, the family uses every piece of heavy machinery in their arsenal to ensure the survival of future generations. The Day The Ice Road Shattered The family bands together on a massive mission to rescue a tractor -but the pressure is on Otto to get it going before the ice road melts.

When they pitch in to build tracks across the frozen river, Otto puts his safety on the line. Meanwhile, ATZ Lee and Jane embark on a dangerous ice fishing mission.

The Day The Cattle Swam Otto and Elvin race to get the barge ready for its most ambitious mission yet- moving wild buffalo. Jane and Charlotte are put to the test as they lead the Pitchers' first ever all female cattle drive.

The Day The Buffalo Broke Free The Pitchers join forces conquering big projects. Tensions flare when Otto and Jane journey to Kodiak Island to rescue a herd of wild buffalo.

The Day the Glacier Fell ATZ Lee and Charlotte rush to save the life of a stuck cow before it's too late. The Day Thanksgiving Went Mobile The Pitchers show off new upgrades to the homestead for thanksgiving. 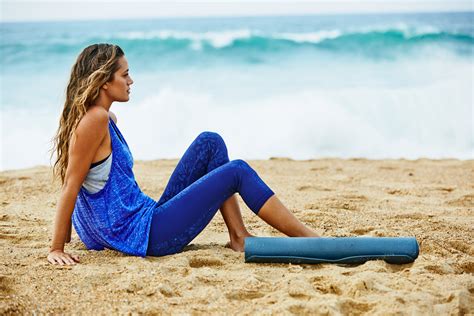 They tour the new additions while sharing a feast and good times with family. The Day the Crane Collapsed Otto and August make a risky attempt to acquire a massive machine.

Charlotte, Elvin, and Eve race against the tide to rescue a weak cow. And Otto and Elvin fight to save the Pitchers' prized Octagon cabin from destruction.

The Day of Triumph & Tragedy The Pitchers take on some of the biggest jobs in homestead history as one team tries to pick up the historic Octagon building and move it to safety while another strives to finish Shane's multi-year cabin build before winter once again stops them cold. Fall arrives; the Pitchers scramble to finish their winter prep.

ATZ Lee and Jane catch and smoke salmon in their secret fish camp. ATZ Lee and Elvin travel 160 miles and brave the bears of “Terrible Island” to hunt deer.

Otto refuses to admit defeat and will use all the black powder he has to remove a pesky stump blocking his progress. The Pitchers rally and call in favors to tackle their largest project this season.

They have 48 hours to build a long cattle fence and rebuild a cabin, or the treacherous river's tide will trap their barge full of critical equipment for another month. ATZ begins his summer range riding season to protect Otto's cattle herd.

A missing calf causes Otto and Elvin to head off for a dangerous late night rescue mission. ATZ Lee and Jane build a makeshift greenhouse from cast off supplies.

Desperate for food, ATZ Lee and Jane venture onto the ice to try fishing. Patriarchs Otto and ATZ embark on a dangerous mission to bring aid to a fellow homesteader.

The first storm of the winter is fast approaching so the entire Pitcher homestead must race to finish preparing for the next eight months. ATZ Sr. races ahead of the storm to lead a herd of cattle on a dangerous trek across flooded glacial rivers.