When the voltage increases above the norm for at least 3 nanoseconds, it's called a surge. The surge protector has one job: detect excess voltage and divert the extra electricity into the grounding wire. 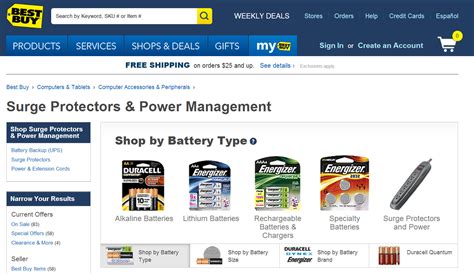 Most people think that the biggest culprit of electrical surging is lightning, but that's not wholly true. In fact, buying a surge protector to save your electronics from a thunderstorm may not work in your favor.

While good surge protectors can take on a surge caused by a distant thunderstorm, a near or direct hit from a lightning bolt will fry it. The primary culprits of electrical surges are devices that require lots of power to operate.

Depending on the wiring of your home, you may notice at times that your lights flicker when powerful devices turn on and off, such as your air conditioner. You don't need a surge protector for your desk lamp or your standing fan, but you do want a surge protector for expensive devices that have intricate microprocessors, like computers, televisions, stereo systems, and media centers.

On an offbeat note, surge protectors can be useful for reducing cable clutter and improving organization with your electronics. All the cables end up being directed to the same destination, making it much easier for you to handle them all neatly.

Surge protectors only have a limited lifespan depending on how hard they work. As for protection power, good surge protectors will come with a UL rating, a rating put out by the independent Underwriters Laboratories that test the safety of electronic devices.

Any surge protector with a clamping voltage below 400 volts should be good enough for home use. The higher the joule rating, the more energy can be absorbed by the surge protector, so a higher joule rating will often indicate a longer lifespan for the product.

This reduces the time that your plugged-in devices are exposed to the surge, thus protecting them better. Ideally, you'll want a surge protector with a response time of 1 nanosecond or faster.

We covered your best options in our article on the best surge protectors for every use case, from the budget-minded spender to someone protecting an expensive home cinema. You'll want to use surge protectors for complex and valuable electronics, such as computers, appliances, and media centers.

A surge is an increase in the electrical charge in a power line, which in turn increases the current that flows to your wall outlets in your home. But when they do happen, most surge protectors will not be able to handle the extreme voltages that lightning produces and will fail to protect your devices.

Another type of commonly encountered surge is from power grid fluctuations. A power strip is a device that looks similar to a surge protector that contains a series of electrical outlets contained in an electrically shielded case that will allow you to plug in multiple devices at once.

Here we will talk about two types of surge protection: The first type is a whole-house surge protection/suppressor” which is a piece of hardware that connects to your electrical system before the circuit breaker box within your home and will protect your entire house from power line surges. This type of surge protector will give you better protection than a stand-alone surge protector that plugs into your wall outlet, simply due to the fact that all electrical points (outlets) are covered by this device.

For this reason, it is a good idea to have individual surge protection devices in all points of your home with electronics and appliances that require protection against surges. For more practical reasons, most of us will opt for an individual (stand-alone) surge protector device that plugs into your wall outlet.

Throughout the years I have personally never encountered a damaging power surge on any of my devices I deem important (TV’s, audio/video equipment and computers). My sister lost a TV and a DVD player to a power surge caused by a severe thunder and lightning storm. 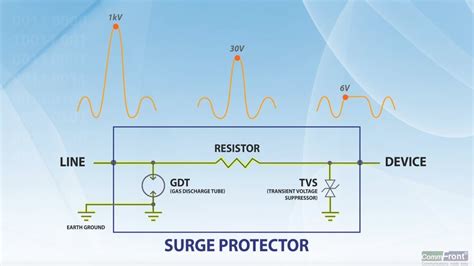 My friend had a power line (grid) electrical surge that fried his brand-new plasma HDTV. My sister did have one installed, but it was no match for such an extreme lightning strike.

Look for a surge protector with a response time of less than one nanosecond (one billionth of a second). In addition, be sure the protector has an indicator light (s) that shows it’s working properly.

If the devices you are protecting have phone lines, Ethernet cable (for connection to a computer network) and coax cable (for satellite and cable TV), you want a surge protector that will allow for these types of connections to protect those devices. Here are links to a few manufacturers that provide quality surge protectors available at Amazon.

Conclusion All of our electronics and appliances in our homes are subject to power line surges. With an incredible range of prices and features, not to mention a barrage of questionable marketing promises, it's hard to figure out what's worth the money, and what's nonsense. 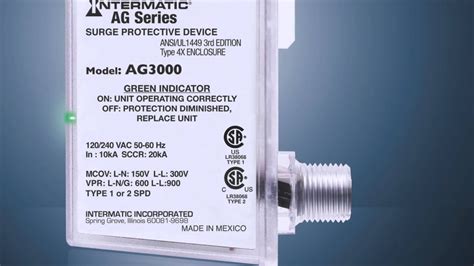 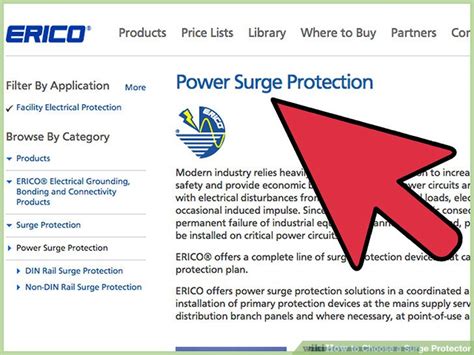 Note that CNET may get a share of the revenue if you buy anything featured on our site. Even with all the essentials, there are still little purchases you can make such as speakers, Wi-Fi adapters, and headphones.

When you plug a device into the mains, it should receive a steady flow of electricity in accordance to its lower and upper limits. When a PC experiences a spike in voltage, the electronics within the computer are exposed to a deluge of power.

Components such as processors are built to operate at a specific voltage, and if it receives a charge over its set limit, it can damage the hardware as a result. The key, therefore, is to put a “cushion” between your PC and the mains which absorbs all the excess power a spike brings and redirects it away from the computer to keep it safe from harm.

First, if you want to protect your hardware, you’ll want to decide if you need to cover a single attached appliance or several in a strip. If you’re tight for space and need multiple plugs in one socket, you can get a strip that’s covered by a surge protector, too.

The lower this voltage is, the more power spikes the protector will catch overall, but the lifespan will be that much shorter than its joules quota is eaten away. There’s a misconception that a strip of sockets that you plug into an outlet is called a surge protector.

Users have reported that surge protectors have helped protect their electronics from the effects of a distant thunderstorm. If you’re worried about lightning striking your power and frying your electronics, your best bet is to turn everything off and unplug them from the mains entirely.

Power surges can amount to damage within your PC which can then cause the entire unit to fail. Simon Battalion Matt is a Computer Science graduate with a passion for cybersecurity.