From Circe to Hermione, from Morgan LE Fay to Marie Lava, the witch has long existed in the tales we tell about ladies with strange powers that can harm or heal. Throughout most history, she has been someone to fear, an uncanny Other who threatens our safety or manipulates reality for her own mercurial purposes. 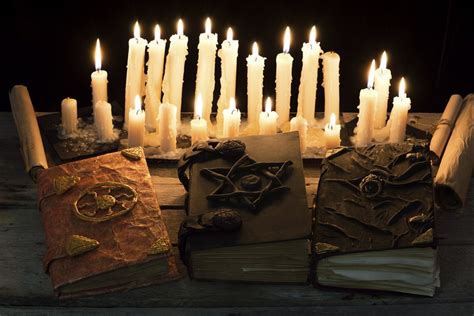 Though she has often been deemed a destructive entity, in actuality a witch woman has historically been far more susceptible to attack than an inflict or of violence herself. As with other “terrifying” outsiders, she occupies a paradoxical role in cultural consciousness as both vicious aggressor and vulnerable prey.

Over the past 150 years or so, however, the witch has done another magic trick, by turning from a fright into a figure of inspiration. She might show up in the form of your Wicca coworker, or the beloved musician who gives off a sorceress vibe in videos or onstage.

They’re marching in the streets with HEX THE PATRIARCHY placards and casting spells each month to try to constrain the commander-in-chief. I get asked such things over and over, and you would think that after a lifetime of studying and writing about witches, as well as hosting a witch-themed podcast and being a practitioner of witchcraft myself, my answers would be succinct.

The fact that the resurgence of feminism and the popularity of the witch are ascending at the same time is no coincidence: the two are reflections of each other. I was a teen in the 1990s, the decade that brought us such pop-occulture as Buffy the Vampire Slayer, Charmed and The Craft, not to mention riot girls and third-wave feminists who taught me that female power could come in a variety of colors and sexualities.

As we age, we’re supposed to stop filling our heads with such “nonsense.” Unicorns are to be traded in for Barbie dolls (though both are mythical creatures, to be sure). My grandma Trudy was a librarian at the West Long Branch Library, which meant I got to spend many an afternoon lurking between the 001.9 and 135 Dewey decimal–sections, reading about Bigfoot and dream interpretation and Nostradamus. 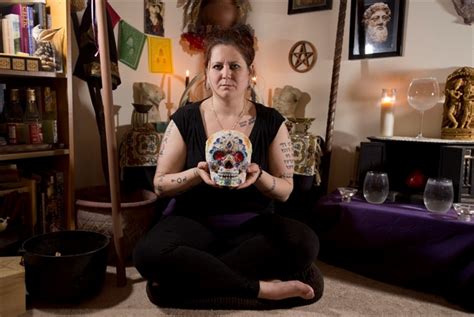 At any given time, I might use the word witch to signify my spiritual beliefs, my supernatural interests or my role as an unapologetically complex, dynamic female in a world that prefers its women to be smiling and still. I use it with equal parts sincerity and salt: with a bow to a rich and often painful history of worldwide witchcraft, and a wink to other members of our not-so-secret society of people who fight from the fringes for the liberty to be our weirdest and most wondrous selves.

To be clear: you don’t have to practice witchcraft or any other alternative form of spirituality to awaken your own inner witch. You may feel attracted to her symbolism, her style or her stories but are not about to rush out to buy a cauldron or go sing songs to the sky.

I remain more convinced than ever that the concept of the witch endures because she transcends literalism and because she has so many dark and sparkling things to teach us. Many people get fixated on the “truth” of the witch, and numerous fine history books attempt to tackle the topic from the angle of so-called factuality.

But whether there were actually women and men who practiced witchcraft in Rome or Lancashire or Salem, say, is less interesting to me than the fact that the idea of witches has remained so evocative and influential and so, well, bewitching in the first place. A perfectly coiffed suburban housewife, twitching her nose to change her circumstances at will, despite her husband’s protests.

A woman dancing in New York City’s Central Park with her coven to mark the change of the seasons or a new lunar phase. She lurks in the forests of fairy tales, in the gilded frames of paintings, in the plot lines of sitcoms and YA novels, and between the bars of ghostly blues songs. 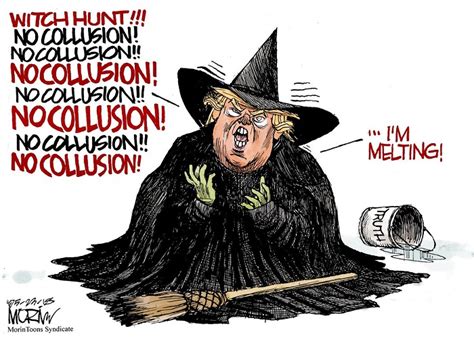 More than anything, though, the witch is a shining and shadowy symbol of female power and a force for subverting the status quo. No matter what form she takes, she remains an electric source of magical agitation that we can all plug into whenever we need a high-voltage charge.

The witch is the ultimate feminist icon because she is a fully rounded symbol of female oppression and liberation. He was a shameless self publicist, a fraud and a charlatan, but he was also an educated, intelligent and willful diabolic.

He was indeed very wicked and was definitely involved in just about every kind of vile perversion, drug addiction and occult religious practice imaginable. Living just around the corner from the ancient parish church was a coven of witches whose leader claimed to be the successor of Plaster Crowley.

They lived in a kind of hippie commune, and their leader -- a lecherous man in his 50s -- frequented all the bars and pubs. Rumors abounded about their drug use, sexual immorality, corruption of young people and dark, occult practices.

One afternoon I witnessed an old priest deal successfully with what seemed to be demonic infestation of a 15-year-old girl who had been spending time with the witches. The stories the young people told were of seriously sick and genuinely horrifying attitudes and actions.

Is “Samantha,” a pretty middle-class suburban wife with magical powers and a gaggle of kooky and spooky family members, a witch? To put it bluntly, pagans worship the gods and goddesses of the ancient world.

Lewis commented on the foolishness of summoning up evil spirits, saying that if they were called we should not be surprised if they arrive at our doorsteps. Followers of Wicca are not benevolent New Ages who just happen to be vegetarian, sandal-wearing bearded weirdos.

The 2001 census in the United States revealed 134,000 people who claim to follow the Wicca religion. The vague attractiveness of the New Age movement as well as its spiritual danger is explained well in the Pontifical Council for Interreligious Dialogue's document called Jesus Christ, the Bearer of the Water of Life.

One of the symptoms of occult involvement is a kind of spiritual, moral and intellectual blindness. Instead, when confronted with those who have given themselves to evil, I recommend skipping meals on Fridays, praying a few extra Rosaries, and invoking the holy angels -- especially St. Michael.

In pop culture, the witch has been portrayed as a benevolent, nose-twitching suburban housewife; an awkward teenager learning to control her powers and a trio of charmed sisters battling the forces of evil. Early witches were people who practiced witchcraft, using magic spells and calling upon spirits for help or to bring about change. 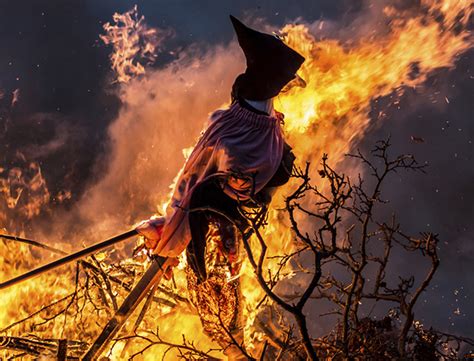 It tells the story of when King Saul sought the Witch of Vendor to summon the dead prophet Samuel’s spirit to help him defeat the Philistine army. Within a century, witch hunts were common and most of the accused were executed by burning at the stake or hanging.

As witch hysteria decreased in Europe, it grew in the New World, which was reeling from wars between the French and British, a smallpox epidemic and the ongoing fear of attacks from neighboring Native American tribes. The Salem witch trials began when 9-year-old Elizabeth Paris and 11-year-old Abigail Williams began suffering from fits, body contortions and uncontrolled screaming (today, it is believed that they were poisoned by a fungus that caused spasms and delusions).

Women weren’t the only victims of the Salem Witch Trials ; six men were also convicted and executed. Before Connecticut’s final witch trial took place in 1697, forty-six people were accused of witchcraft in that state and 11 were put to death for the crime.

In fact, in Lower Norfolk County in 1655, a law was passed making it a crime to falsely accuse someone of witchcraft. One of the most famous witches in Virginia’s history is Grace Sherwood, whose neighbors alleged she killed their pigs and hexed their cotton.

A satirical article (supposedly written by Benjamin Franklin) about a witch trial in New Jersey was published in 1730 in the Pennsylvania Gazette. It wasn’t long before witch mania died down in the New World and laws were passed to help protect people from being wrongly accused and convicted. 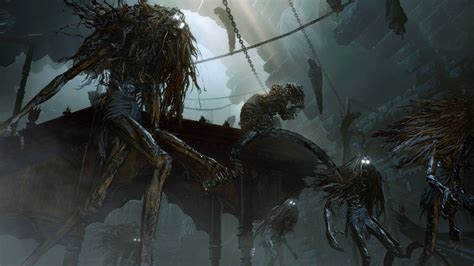 Their motto is to “harm none,” and they strive to live a peaceful, tolerant and balanced life in tune with nature and humanity. Their spells and incantations are often derived from their Book of Shadows, a 20th-century collection of wisdom and witchcraft, and can be compared to the act of prayer in other religions.

Ironically, while it’s probable some historical witches used witchcraft for evil purposes, many may have embraced it for healing or protection against the immorality they were accused of. Several men and women suspected of using witchcraft have been beaten and killed in Papua New Guinea since 2010, including a young mother who was burned alive.

Similar episodes of violence against people accused of being witches have occurred in Africa, South America, the Middle East and in immigrant communities in Europe and the United States.