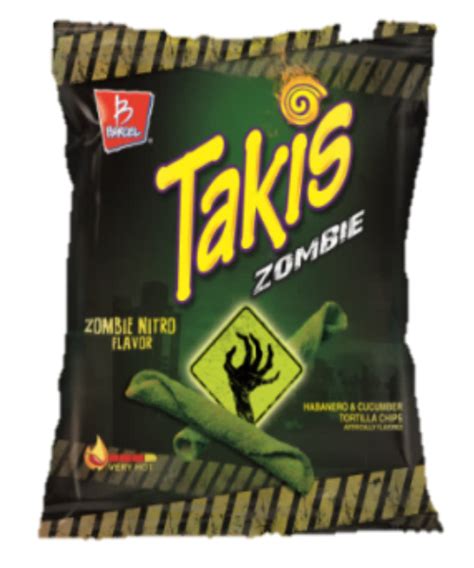 I have ranked the snacks based on 1) flavor and 2) heat, the amount of saliva-coaxing capsaicin I detected in each one. There’s an understated genius at work here, as with this parody of the “Garden State” headphones scene, except Natalie Portman makes Zach BRAFA listen to an entire three-hour episode of “The Joe Rogan Experience.” These are delightful and, just as important, they’re highly snackable.

These little guys, shaped like a cartoon elephant’s trunk, are just like regular Flaming’ Hot Cheetos, right? The tiny dimples in the fried puffed corn hold the spice powder better, leading to a more intense heat and flavor.

With spicy standard-issue Cheetos and Doritos, you get odd ones with barely any spice at all, and a handful of “good ones” with a lot of powder caked on them. The minor downside is that the airy, fried texture, while initially novel, can become a little nauseating as the pieces become consistently compacted in your back teeth.

Our resident social media guru, Lauren Lee, is convinced they ate a hole in one of her molars. The mouth-puckering tang gives way to a pleasant crunch and modest heat, making it easy to unconsciously plow your way through a bag.

True heat aficionados won’t be satisfied but your cousin from Connecticut who calls La Croix spicy water” should be able to handle them. Like the Dodgers’ Clayton Hershey, these are so reliably good, it’s easy to take their 2.42 lifetime ERA for granted. 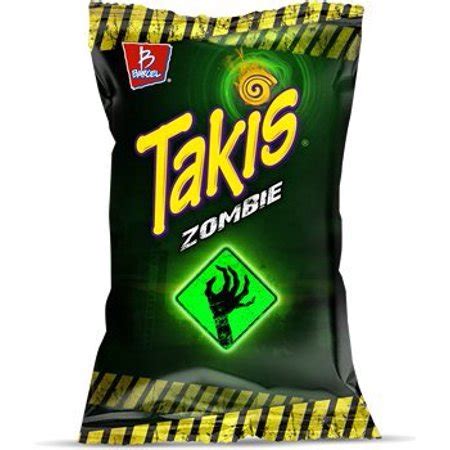 Years and many millions in sales later, Flaming’ Hot products are everywhere and Montane is a vice president at the company. Takes (or “taboos”) are the benchmark of that super sharp, wince-inducing lime flavor that covers many of these spicy snacks.

They’ve got a good heat component with an equally sharp tang to complement it. Takes are moderately thick tortilla chips rolled into small cylinders.

I do, however, appreciate the way Takes could help solve our plastic problem by doubling as a single-use straw while making everything taste like a Michelina as an added benefit. They’re really neck-and-neck with Takes, but what’s nice about This is that they’re not quite as punishingly salty, which gives the zing of the lime and the sting of the chili better chances to showcase themselves.

The spiral is a more pleasurable munching experience textually, and the flavor of corn in This is more prominent. There’s a pretty substantial heat in these that sneaks up behind you, like your jury service date or Tax Day.

He wears sunglasses no matter the time of day, has an aging-jazz-man vibe and says things like, “Slick, Daddy-o!” His predicament is simple yet familiar: He wants delicious, cheesy Cheeto-branded snacks but is consistently denied them by a Cheetah-hating public. 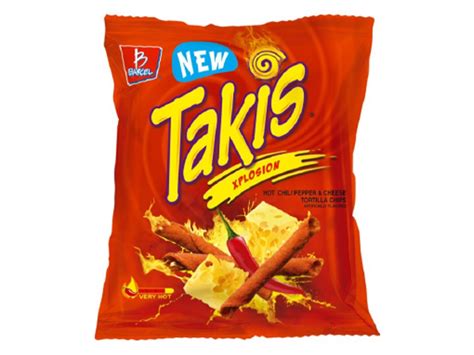 You’d think the fastest land mammal could find a way to snatch a bag or two from an unsuspecting public but no, he’s constantly foiled. Puff corn, which, save for its uneven, roundish shape, is not at all like popcorn, texture wise falls somewhere between a Cheetos puff and a marshmallow.

There’s a certain balance between flavor and heat that’s desirable, and this one just tastes a bit too much like chili powder. The inclusion of Zappa’s on this list is a little incongruous, maybe, but as they’ve been selling spicy chips since 1985, it didn’t feel right to leave them out.

The slightly fishy crawdad flavor isn’t too strong and complements the Cajun spices nicely. Neither packs much of a punch heat wise, but I find Taxation to be trickier, saltier and tangier than its cousin.

They taste of ketchup and liquid smoke, lacking most of the fire of your typical Flaming’ Hot selections. But it’s tough to get excited about, like the Toronto Raptors’ championship once you realize how happy it made Drake.

It’s all fine and good if you’re, say, a deer in search of a salt lick, but as a human, I did not enjoy. There’s a series of Cheerios commercials in which an “immature” wheel of cheese cracks lame jokes at the doctor’s office. 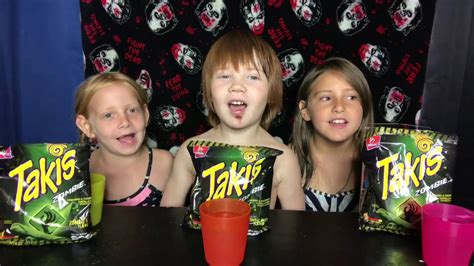 Later in the commercial, a more mature cheese wheel is seen complimenting the doctor and noting what a lovely day it is. The heat and cheese in these just don’t really sing: Someone at the factory needs to crank up the MSG or something.

As a child, I loved the occasional gross, onion-ring-shaped Fungus, a portmanteau of “fun” and “onion,” two words that are rarely seen together in the same sentence. Always at the pub and skipping out on his tab, getting home late and perennially unemployed, and with the ever-present cigarette sticking out of his mouth.

It was one of the comics I would actually actively avoid when I was reading the newspaper as a kid (along with Brenda Starr and Beetle Bailey), and I never understood why this unfunny creation would ever have his own line of snacks. There’s a mild heat to these, and a spice mixture that tastes unpleasantly of powdered tomatoes.

More like Casper the Friendly Ghost peppers, because these are some of the mildest chips I’ve ever eaten! (*extends hand for high five*) These are oddly sweet and possess virtually no heat whatsoever.

Can I have delicious cake and cookies and ice cream without ingesting fat and sugar? They taste like crumpled up paper that was put in the oven and mixed with a tall glass of crunchy air.

Again, unless you’re an urban-dwelling 20-something who lives off cheap wine and frozen food (and I realize that may be a lot of you), I just don’t see why people love Trader Joe’s. I don’t like the fact that if I want to buy something normal, such as Heinz ketchup or Cheerios, I have to settle for their crappy knockoffs.

And, despite the fact that David on “Schitt’s Creek” does the exact same thing at Rose Apothecary, and he can literally do no wrong, I don’t like the fact that all of their stuff is TRADER JOE’S BRAND everything, as if there’s some giant factory in Monrovia that simultaneously churns out fat-free yogurt, flatbread pizza, peanut-butter-filled pretzels and spaghetti sauce. The whole time eating these, I think, “It tastes like someone took some flavorless baked corn puffs and rolled them in some vaguely sweet paprika that expired in 2012.” Do better, Trader Joe’s.

Experience the spicy, zesty flavor of Habanero and Cucumber Item Number (PCI) : 071-06-1971 Grocery Disclaimer : Content on this site is for reference purposes only.

Target does not represent or warrant that the nutrition, ingredient, allergen and other product information on our Web or Mobile sites are accurate or complete, since this information comes from the product manufacturers. On occasion, manufacturers may improve or change their product formulas and update their labels.