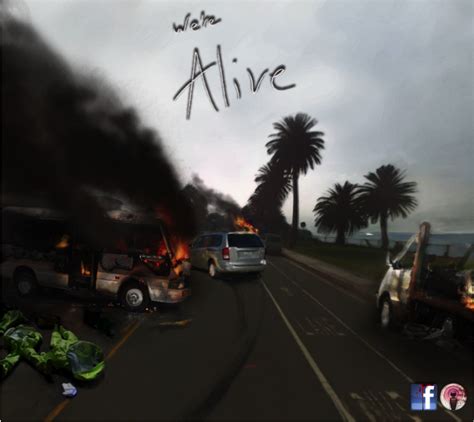 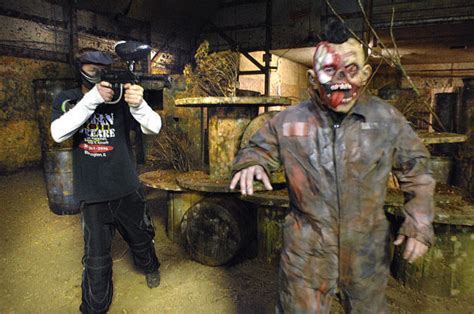 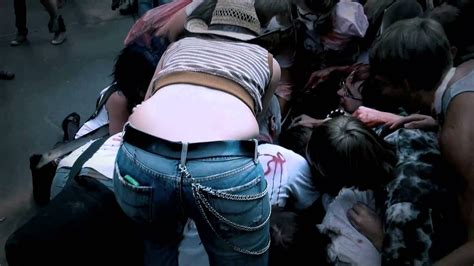 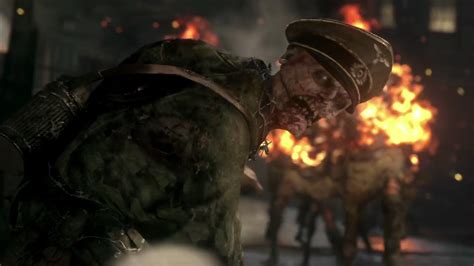 The zombie, often portrayed as an undead, flesh-eating, decaying corpse, has enjoyed a popularity surge in recent years. Whether they’re devouring their prey in The Walking Dead or getting their groove on in Michael Jackson’s “Thriller” video, zombies dominate pop culture.

Archaeologists have unearthed many ancient graves which contained skeletons pinned down by rocks and other heavy objects, assumedly to prevent the dead bodies from reanimating. Voodoo (sometimes spelled odor or noun) is a religion based in West Africa and practiced throughout Haiti and the Caribbean, Brazil, the American South and other places with an African heritage.

Boors have a tradition of using herbs, shells, fish, animal parts, bones and other objects to create concoctions including “zombie powders,” which contain tetrodotoxin, a deadly neurotoxin found in puffer fish and some other marine species. Used carefully at sub-lethal doses, the tetrodotoxin combination may cause zombie-like symptoms such as difficulty walking, mental confusion and respiratory problems.

A 1997 article in the British Medical Journal The Lancet described three verifiable accounts of zombies. In one case, a Haitian woman who appeared to be dead was buried in a family tomb, only to reappear three years later.

An investigation revealed that her tomb was filled with stones, and her parents agreed to admit her to a local hospital. In another well-documented case, a Haitian man named Clearview Narcissa entered a local hospital with severe respiratory problems in 1962. 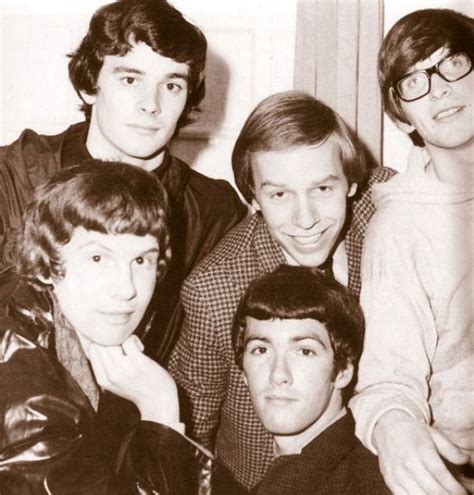 Doctors, townspeople and family members all identified him as Clearview Narcissa, who claimed he had been buried alive, then dug up and put to work on a distant sugar plantation. According to The Undead Eighteenth Century by Linda Roost, zombies appeared in literature as far back as 1697 and were described as spirits or ghosts, not cannibalistic fiends.

They arrived at the film scene around the same time as their monster peers, Frankenstein and Dracula, with the 1932 release of White Zombie. But it wasn’t until 1968 that zombies acquired a cult following of their own with the release of Night of the Living Dead, directed by George Romero.

And the 2013 release of World War Z starring Brad Pitt brought zombie culture to a disturbing new level. Vinegar tells Stanford News she believes mankind’s perception of violence took a drastic turn after the bombings of Hiroshima and Nagasaki during World War II.

She feels such large-scale disasters cause people to fictionalize their deaths on a mass scale and focus on survival of the fittest, a common theme among zombie narratives. Whether you’re a fan of zombies or the thought of running into one causes you to sleep with one eye open, they’re part of modern pop culture. 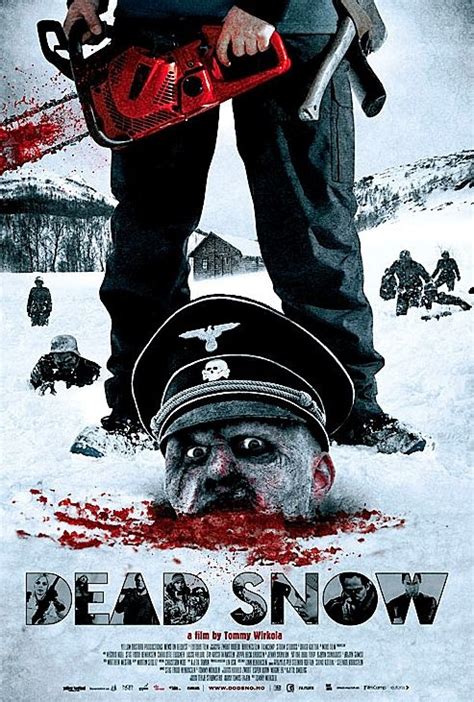