I thought it would be ghost armor but most of my troops are gene modded with memetic skin, so they can't use the stealth on the armor. And Arc angel also seems useless when they can jump any high. Body armor is used by soldiers to protect themselves against alien weapons and environmental hazards during combat missions. 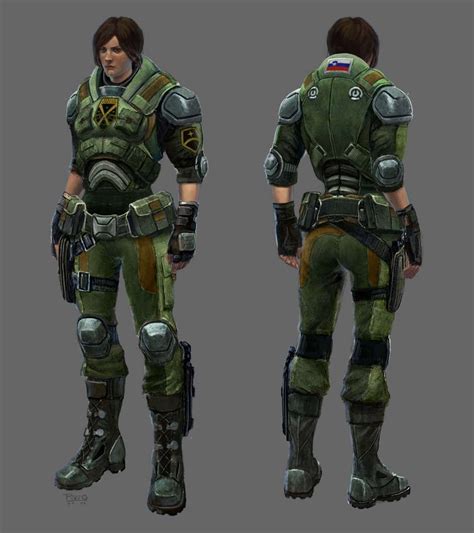 Damage taken against this armor HP” does not count towards a soldier being wounded; soldiers will only require recovery time if they lose some of their base health (the green number displayed in their stats screen) during a mission. Additionally, soldiers can supplement their armor HP” by equipping a Nanoweber Vest, Chitin Plating, or Respirator Implant in their item slot.

Adds +3 HP and +10 Defense, allows the wearer to use a grappling hook to get higher vantage points, and increases movement speed by 3. COM : Enemy Within adds fire, poison, and strangulation immunity.

Allows the wearer to become invisible four times per mission for one full turn (XCOM's and the enemy's). Also contains a grappling hook, increases movement speed by 3, adds +20 Defense and +6 HP.

COM : Enemy Within adds fire, poison, and strangulation immunity. Additionally, the armor has a hidden +10 Defense bonus and adds +2 movement.

Yeah, ghost for everyone unless they're going to an open air map where the squad sight sniper can hover up high and snipe everything. Titan is great as training wheels for low ranked soldiers though. If you need to get somewhere high the grapple on ghost will get you there... plus cloak is helpful if you are not sure whether you will 1) run into an ambush2) if you need to set up your team into good firing positions (activate cloak dash your team into good positions enemy cannot shoot what they can't see, next turn uncloak and ENJOY)3) Titan is probably better on heavy though sure they don't get to fly, cloak and grapple, but they have a perk which gives them extra health if they wear heavier armor, 20 or more health is very IMA and lets them run around quite a bit without worrying too much. 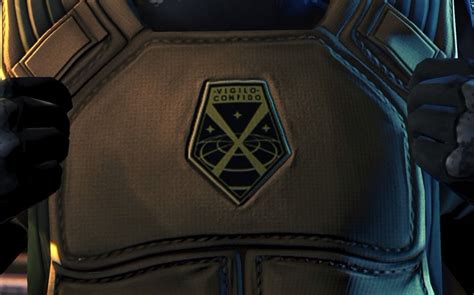 The 4 guaranteed critical hits alone makes it vastly superior to everything else. Heavies get reduced damage from attacks when in cover (flanks ignore this). Archangel for my snipers.

Sign Up for free (or Log In if you already have an account) to be able to post messages, change how messages are displayed, and view media in posts. For supports, it would probably be ghosted too- the bonus movement is great if you need to do medical stuff, as is stealth.

Ghost still seems like a wash vs titan armor for raw survivability due to the 20% defense boost, but id like to hear other thoughts and opinions on it. Archangel for Snipers, of course. For the other 3 it's a tossup between Ghost and Titan, even for Assault. Ghost: +6 HP (+8 for Assaults), Grapple, that great Stealth, and move+3. Titan: +10 HP (+14 for Assaults)...and poison immune/walk through fire, I guess.

I've been preferring Ghost; with 4-5 people I can just trade off who scouts the next corner/room and conserve uses. That said, Ghost is only available after the Alien base, so Titan wins early game if you make your way up to it quick enough.

Aside: Sprinter Support with Ghost and Combat Stems runs like they're at the Olympics. Edalborez posted... Archangel for Snipers, of course. For the other 3 it's a tossup between Ghost and Titan, even for Assault. Ghost: +6 HP (+8 for Assaults), Grapple, that great Stealth, and move+3. Titan: +10 HP (+14 for Assaults)...and poison immune/walk through fire, I guess. 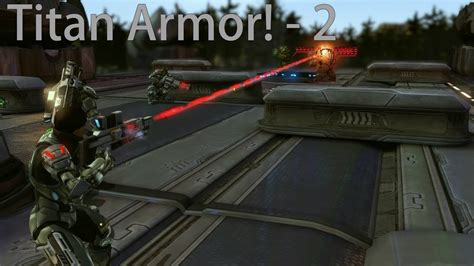 I've been preferring Ghost; with 4-5 people I can just trade off who scouts the next corner/room and conserve uses. That said, Ghost is only available after the Alien base, so Titan wins early game if you make your way up to it quick enough.

Aside: Sprinter Support with Ghost and Combat Stems runs like they're at the Olympics. With ghosts auto cries, rapid fire, and the alloy cannon an assault can maul anything in the game though more hp is always nice, but i just don't see how it holds a candle to all the offensive benefits ghost confers on the offensively oriented class.

XD yea him thinking ghost takes it for heavies. I can see ghost being better than archangel for sniper on some missions, but there's a lot of time when the elevation just lets them rain death over everything, and their innate CRT rate plus headshots greatly reduce the value of auto cries.

The bonus to movement, the grapple, and of course the 100% CRT chance with cloak make for a ridiculously powerful armor. Rating is available when the video has been rented.

The Ghost ability's invisibility effectively renders the soldier immune to attack if active during the enemy turn; alternatively, firing while stealthed confers a 100% (reduced to 30% in COM : Enemy Within) Critical Chance (unless reduced by a trait similar to Hardened) but will reveal the wearer. Note that using Ghost along with Rapid Fire will confer the critical chance bonus for both shots. 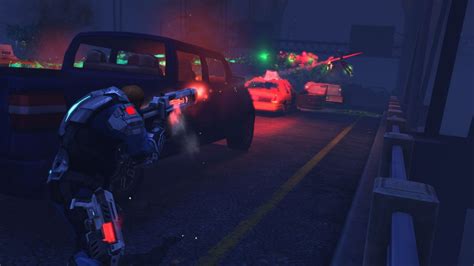 A team of four ghosted units and two Snipers can clear most maps without giving the aliens a single chance to fire. However, note that Close Combat Specialist trigger will break an Assault unit's cloak whether the player wishes it or not, although this quasi-tactic can be exploited for benefit.

The enemy will most likely take cover, exposing their backs to the rest of the squad, who can finish them off in the same turn. Heavies can use it to get into position quickly and safely, and will no longer fall behind in movement speed and kill count.

For Squad sight Snipers on outdoor maps, consider Archangel Armor instead, as it allows them to create their own “nests” instead of seeking out the (few and far between) natural positions, and they rarely need the invisibility feature. On time-sensitive missions (e.g. Terror Site, Bomb Disposal, and when looking for Meld Canisters) the player can have one of their units (preferably a fast unit like a Support soldier with the Sprinter ability) ghost and then rush blindly ahead without having to worry about cover.

As long as the soldier is not put on Overwatch or equipped with the Close Combat Specialist ability, there is no way the enemy can target that unit. While ghosting, using a Medici on a companion or throwing a Smoke Grenade will not uncloak the soldier, giving a Support more flexibility on how to approach to act.

Although Ghost Mode prevents aliens and EXALT troops from detecting a soldier, civilians to be rescued during Terror and Council missions are unaffected, and will respond to being 'tagged' for rescue as per normal without requiring the soldier to reveal themselves. At the end of the round the suit cloaks anyway, the visual light bending effect will cease, the cloak sound effect will play, you'll get a tactical rebuff message/bubble floating off the user, but BE WARNED, the camera will not always jump to that particular cloak user for reference, unlike for example Overwatch. 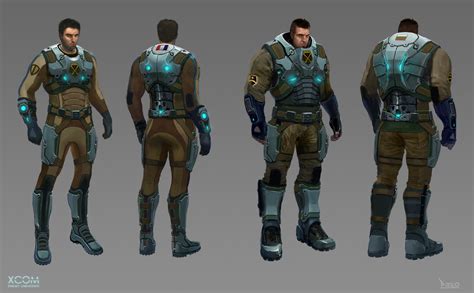