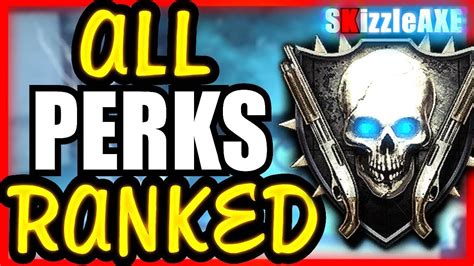 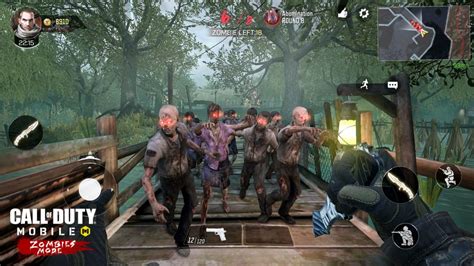 King her Token introduced crawler zombies to the game, which became crucial in gearing up for the next round. The attention to detail and visual aesthetic are definitely two things which add to the finesse of the entire experience. 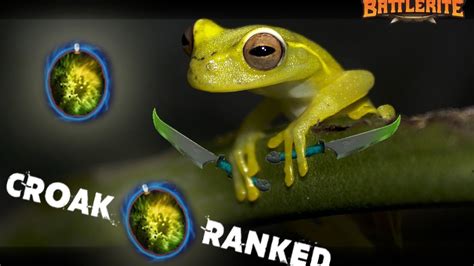 Players look forward to every new rendition because of the upgrades, the new buildable, the clever Easter eggs, and weapons that add a terrific edge to the gameplay. Keep in mind that the ideal map would be handy, impeccably designed, and actually make the player's job easier instead of dragging the game unnecessarily.

The map takes place in an abandoned Group 935 Siberian outpost, with a shipwrecked freighter, a lighthouse, and a rather empty coast, which made the design all the more intriguing. The mythical thematic design of this map won a lot of accolades from Cod loyalists.

The map set in Delphi makes way for the finale to the Chaos storyline and was designed to be versatile and continues to be a major fan-favorite. The map's Sentinel Artifact is located in the Amphitheater, and grants access to the lower parts of the city once activated.

The Wundersphere is the most efficient way of commuting in Her Eisendrache, and for 500 points, players can instantly fly off from one landing pad to another. This map uses Black Ops 3's gameplay systems, but that actually works in its favor, lending it a unique kind of simplicity.

The Panzer Sold at was the new enemy in this one, it was a zombie in a mechanized suit and uses a flamethrower, but is actually easy to destroy with some focus. The best thing about the map is definitely the Easter egg, but the military-led approach to visual styling was also widely appreciated by players.

It occurs within Alcatraz Island, where four players make a break from their cells and scavenge for scrap parts to build a plane. Players need to find as many useful items as possible while fighting zombies, and the design of this set-up was quite old school and easy to immersive.

Besides three musical Easter eggs, there’s buildable like the returning Zombie Shield and the new Acid At Kit, a new Perk-a-Cola called Electric Cherry, which is superbly clever because it creates a barrier around the player when they’re reloading! It’s also the most gratifying map, especially for the pros, because once the player figures out a way to accumulate the zombies for confrontation, things get fascinating. 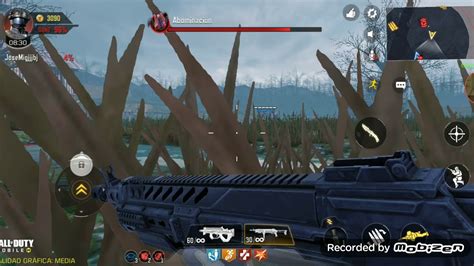 While players still face enemies in waves, they are also forced to complete small missions during several rounds. Furthermore, while other maps have tried to incorporate sub-maps, The Tortured Paths are visually dull and forgettable.

When it comes to Call Of Duty Zombies, Trey arch has made some incredible maps. Set in a fictional 1940s More City, which was based on Chicago, players are forced to fight off endless waves of the undead after the Shadow man sends the characters to a supernatural realm.

Although Trey arch has crafted some of the most amazing Zombies maps, Transit proves that the studio is not perfect. One of the best maps Call Of Duty has ever released for the Zombies Mode is Origins. 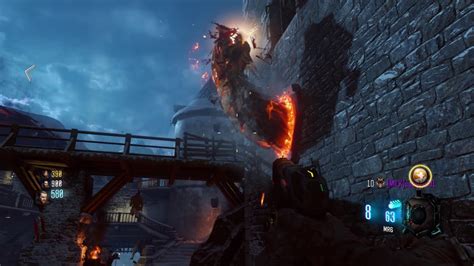 In this map, players control of younger versions of the Black Ops Zombies characters Dempsey, Nikolai, Richthofen, and Take. What is even more frustrating, however, are the several survivors that players need to protect throughout the match and the Emus that shut off the Ex suit abilities.

Charlie Intel explained that to create one, you must enter the Dark Ether, which is located by the particle accelerator. However, in order for you to begin creating the Arthroscope, you need to re-enter the Dark Ether to pick up the parts.