Disney Channel Best lyric: “You know the words 'once upon a time' make you listen? Whether you spent your days as a kid on sports teams, in Girl Scouts, in math club, or elsewhere, chances are that you spent your nights in front of the Disney Channel. 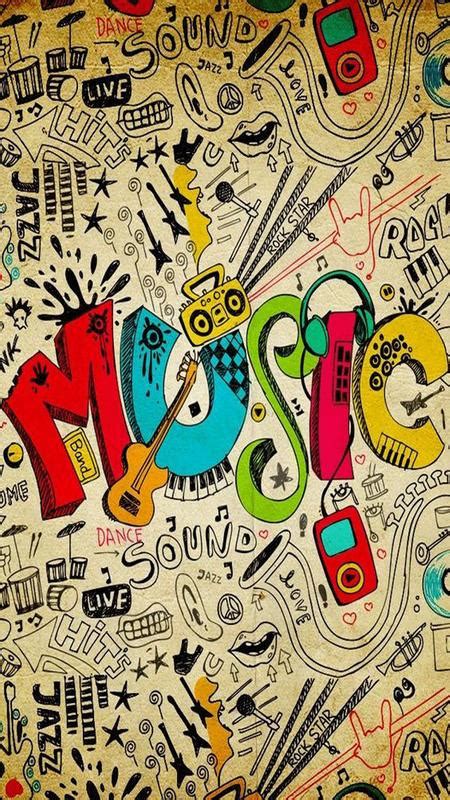 This list abides by a few self-imposed parameters that include 1) only movies that originally aired on the Disney Channel (sorry, High School Musical 3 and The Lizzie McGuire Movie, because you know This Is What Dreams Are Made Of would otherwise top the list); 2) No songs from Disney Channel series, which disqualifies the Hannah Montana catalog; and 3, despite a few minor exceptions, the song had to have been performed in the film itself. So, without further ado, unwrap your childhood candy of choice and prepare for the nostalgic concert of a lifetime.

You may have forgotten that this hidden gem existed, but what millennial girl couldn't relate to this ballad of unrequited love? The truth is the Cheetah Girls never franchise fully recovered from Raven Simone's departure after the sequel.

Even though it misses the nostalgia factor of some earlier Dooms, this song is still surprisingly catchy, pirate background singing included. Nick Jonas sings a self-deprecating love song in the style of Jason MRA.

For those with a sweet spot for “Greased Lightning'”, check out its less effective, but still lovable younger sibling. While not as memorable as some other songs on this addicting soundtrack, this tune still makes for an upbeat finale.

Both of his character's songs in the Xenon franchise are underrated bops. Sometimes you really just want to watch Sharply and Ryan doing full chores in fedoras and bedazzled headsets.

They miss the power of an over-metaphorical love song in a Disney Channel musical. If your younger self wasn't already obsessed with the Jonas Brothers and hoping one of them was your soulmate, this song likely sealed the deal.

And officially gave us unrealistic expectations of kayaking with a complete stranger. Whether you sang it strutting the streets of Barcelona or the hallways of your house, this was and forever will be the ultimate turn-up song.

This song spoke to a lot of kids' insecurities and proved High School Musical was more than just a throwaway tween movie. The utter definition of squad goals: clad in matching multi-colored leopard tracksuits and singing amongst a literal construction site.

The lyrics of this Beauty and the Beast showstopper are packed with funny asides and clever rhymes, and Jerry Reach pulls it all off in a whimsical French accent. Arguably the best Disney duet, this song from Aladdin takes listeners on a magic carpet ride of emotions. 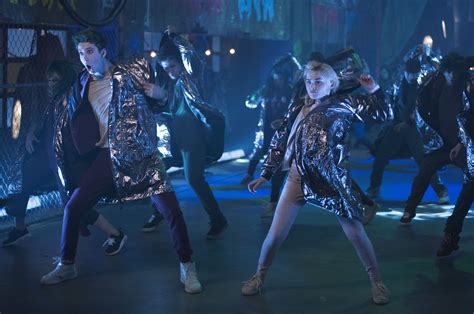 It's no wonder this one brought home an Academy Award for Best Original Song. You'd think that a song about how to take the good with the bad would be a downer, but this Mary Poppins classic, written by the famed Sherman brothers, is so peppy you almost don't know that you're learning a lesson.

Written and performed by Danny Elf man of Ringo Bingo, it captures both a childlike innocence and an adult sense of yearning. You have to hand it to Sebastian from The Little Mermaid : It seems like a swarm of fish and fowl would be a definite turn-off, but he wrangles them until they become the ultimate mood-setters.

The opening number to The Muppets features a lot of very-specific-to-Muppet humor, and human actors Jason Legal and Amy Adams really commit to it. One of the best things about Beauty and the Beast is the way it subverts typical fairy tales.

But we're lucky they finally did, with this jazzy tune about working hard to achieve your goals. This song is so good, one has to believe that the whole reason they made the Newbies musical was to bring it to the stage.

Helen Reddy sings this Pete's Dragon ballad, which is one of the simplest, most beautiful melodies in the Disney roster. So many of the bestDisneysongs are about wants or wishes and this one from Cinderella truly dials in to what it feels like to have a big dream.

This ditty from Snow White and the Seven Dwarfs is the song that makes every kid want to learn how to whistle. Disney goes glam rock in a Bowie-esque number from Mona, performed with swagger by Jermaine Clement from Flight of the Concords.

Lee actually does a few voices in the film, including Darling, but Peg is the most fun. Mulan doesn't have a ton of songs, but when they do sprinkle them in, they make them count, like with this soaring ballad.

With Scatman Crushers performing on the track, this number from The Aristocrats is one of the rare instances where the song alone is better than the movie as a whole. A lot of the bestDisneysongs have a character that explains a life philosophy, and The Lion King's motto “No Worries” is one of the best ones out there.

Plus, the comic duo Timon and Mumbai (and their fart jokes) never fails to make kids laugh. Instead, the Frozen II soundtrack excels when it tries something in an entirely different register, like the soft lullaby of All Is Found and this, a tribute to '80s power ballads.

It was written and performed by Jenny Lewis, a former child star turned indie-rocker. Pocahontas soaring ballad has lyrics by Broadway legend Stephen Schwartz, creator of musicals like Wicked and God spell.