Topping the list is the behemoth I-90, which takes drivers from Boston to Seattle, noting that it is the least busy of the cross-country highways (the others are I-10, I-40, I-70, and I-80). At the bottom of the list is I-95, the often congested and featureless strip of asphalt that connects Miami to Houston, Maine. 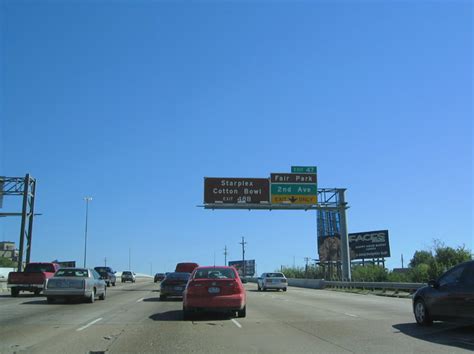 The second- best interstate is I-70, connecting Baltimore to Cove Fort, Utah; fifth best is I-80, from Tea neck, New Jersey, to San Francisco. In recent years, Outside Online has reported on groundbreaking research linking time in nature to improved mental and physical health, and we’ve kept you informed about the unprecedented threats to America’s public lands.

Our rigorous coverage helps spark important debates about wellness and travel and adventure, and it provides readers an accessible gateway to new outdoor passions. Making a financial contribution to Outside Online only takes a few minutes and will ensure we can continue supplying the trailblazing, informative journalism that readers like you depend on.

The Lincoln Highway is roughly today's Interstate 80, and is not what I would call the most scenic east west option. It ends in San Francisco of course, and if that is your destination then is reasonable...

More information about timing, time available (some of us think a week cross-country is “lots of time” since you can drive it straight through in 3 or 4 days but most think it takes multiple weeks...) destination... and your travel interests and style would result in better answers... With more information, answers to your thoughts about going west from Fort Meyers are possible.

If just a one way trip, you are in the West, If not, you may want to go home (or return home) via the Southern Route through the desert parks' area described (Nevada, Utah, etc.). If you were to do a return trip from San Francisco do the coastal route to LA or San Diego and then start the way back. 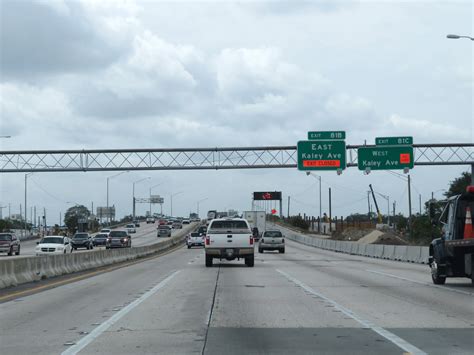 I-10 travels from Santa Monica, California, to Jacksonville, Florida, traveling from the Pacific to Atlantic oceans). Five route numbers are duplicated in the system, though the corresponding highways are separated by state lines which prevent confusion. 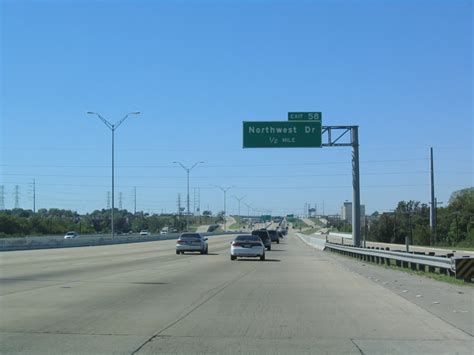 Many of the territory's routes are freeway -standard toll roads. A fictional highway is depicted in the movie Interstate 60.

“Alaska Department of Transportation and Public Facilities Routes by Description: CDS Route Numbers as of 28 October 2008” (PDF). And yet, while this enormous engineering feat revolutionized road transportation in the USA, creating multi-lane corridors for the movement of people and goods, it also attracted waves of criticism.

“When we get these thruways across the whole country, as we will and must” he wrote sniffly of a project which was still in its infancy (his odyssey took place in 1960), “it will be possible to drive from New York to California without seeing a single thing.” But to dismiss the best part of 50,000 miles of tarmac as nothing more than a conduit for trucks is to ignore the ambition of the concept and the scope of its reach.

“The Slab,” as the Interstate is referred to, is too boring, too flat, too straight, too filled with trucks and grandmothers to be of an interest to a driving enthusiast. The driving enthusiast is supposed to be out on the back roads, where a tree canopy shades an endless two-lane stretch of mountain vistas, challenging curves, streams, rivers and reservoirs, and tip-top asphalt the whole way. 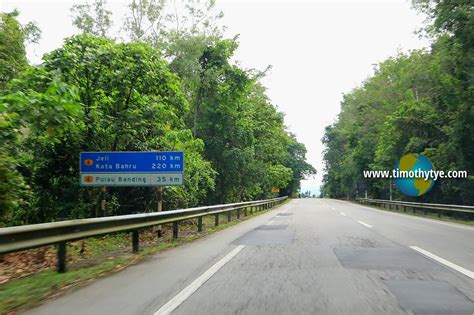 In reality, the back roads can often be in bad shape, boring and slow, the August sun overheating that rumbling school bus in front of you. In New York City, I-95 is a spaghetti bowl of ramps and switchbacks with some of the worst pavement in America.

Expensive, crowded, poorly paved and littered with surly State Troopers, the Turnpike stinks. You breeze by Philly, get into Delaware and their 5-mile stretch of I-95 is set up for max profits: a huge-by-large mega rest stop, immediately followed by the most aggressive speed trap imaginable.

Miles pass by fast compared to the rest of I-95 and dinner is served in Woodstock, Ontario (Canada, eh), probably at the Finale Street Tap & Grill or the Charles Dickens Pub (open mic jam, every Saturday). Meanwhile, staff editor Aaron Brown has a thing for Interstate 10, a jaunty little dash from Los Angeles to Jacksonville, Florida, by way of Phoenix, Houston, and Mobile, Alabama.

The whole thing is 2,400 miles long, but you just need to focus on the run from Phoenix to El Paso, a fast (very fast) piece of road with decent desert views, a flat and straight all-out driving experience, and a nice I-Hop waiting for you in El Paso. Editor Mike Guy favors Interstate 94, which takes one from Billings, Montana to motor city, Detroit, Michigan.

Lawrence Ulrich phoned it in (let's face it, he's busy) by naming a pretty lame stretch of Interstate 78 on the eastern side of Pennsylvania near Button or Trussville, but frankly, having driven that road numerous times, I can tell you it's not much to write home, or here, about. It's lovely, with long sweeping turns and stunning views of valleys and mountaintops, and passes through no big cities at all.

It wouldn't be fair to do this without soliciting the views and opinions of The Drive's valued readership, so now I'll invite you to sound off in the comments below.