A Pokémon that gained vastly enhanced flying performance by having its legs turn into wings. The development of wings on its legs enables it to fly fast but also makes it tough to stop and rest. 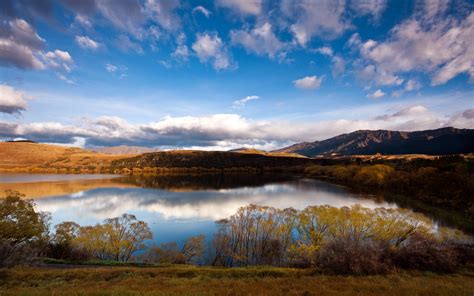 This Pokémon rests by hanging on a tree branch with its rear legs that serve as wings. By alternately resting its front and rear wings, it can fly all day without having to stop.

In the third generation, it was reduced to the post of being a mediocre Choice Banner, but its options have been significantly expanded. In the standard environment, faster threats are generally limited to Scarfed opponents, and combined with the aforementioned Hypnosis, it gains the title of fastest sleep-inducer.

For a start, the opponent needs to be faster in order to flinch Croat, which isn't something that should be a frequent occurrence. It'll prevent Fake Out from getting its free flinch, be of some use against some Scarpers, and be a mild consolation if Croat gets stuck in a para-flinch situation.

It also has one of the fastest Taunt s in the game, allowing it to disrupt its opposition's efforts with relative ease. Its Flying moves are represented by Air Slash and Aerial Ace, special and physical respectively (Brave Bird isn't an option unfortunately, since it clashes with Hypnosis).

Sludge Bomb is its strongest STAB move, and whilst it comes with the notoriously poor Poison type coverage, the added base power means it carries better neutral power than its Flying counterparts. Roost allows it to recover off damage, and since Croat will almost always be going first, it allows it to temporarily shed its Flying type in the face of its opponent's next attack, meaning it loses the associated weaknesses (and resistances) afforded by its Flying type. 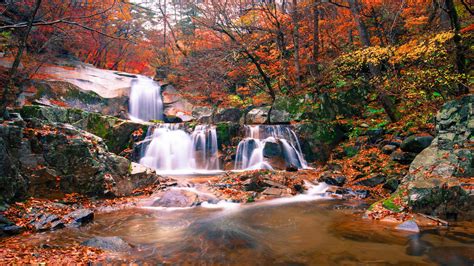 Sludge Bomb is its strongest STAB move, meaning it'll hit the hardest when accounting for neutral damage. Hidden Power deals with Rock, Steel and Poison types, whilst Dark Pulse will cover it against Ghosts.

Life Orb is the quintessential sweeper item, but that 10% 'recoil' looks rather unattractive when you have to account for Crobat's Stealth Rock weakness and exposure to Hail and Sandstorm. Expert Belt is usually mentioned as the recoil-free alternative, but it won't be benefiting from super-effective hits when you're using Sludge Bomb.

With that in mind, you could go with Poison Barb (or Toxic Plate) for a 1.2x boost to Sludge Bomb, a Sum Berry to keep paralysis at bay, or Black Sludge for a little of HP recovery (or to cancel out Sandstorm damage). Pursuit fits the “revenge-killer” role to a tee, since it chases down fleeing opponents, particularly fragile Ghost and Psychic Pokémon.

Dark Pulse rounds off the “revenge-killing” spree nicely with its super-effective hits on the fragile Ghosts and Psychics (Gen gar and Self being the most notable ones). This'll give Croat enough Speed to outrun Heavily, who is the fastest Pokémon you are likely to encounter frequently. 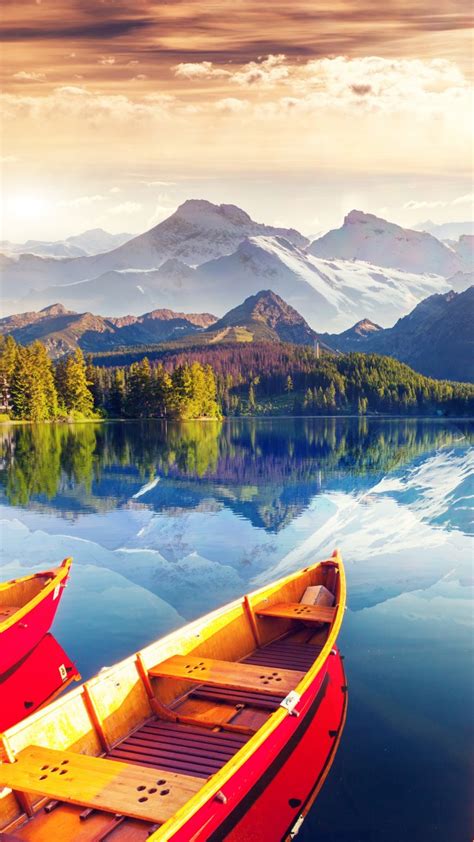 Steel Wing hits Rock types hard, but Traitor takes more from X-Scissor (and the same from U-Turn), and it doesn't hurt Hyperion or Region all that much either. Gig Drain catches 4x hits on Swam pert and Hyperion, as well as Ground and Rock types in general (who resist Sludge Bomb).

Hidden Power is a good alternative to , hitting most of the same Pokémon, just harder on Traitor and weaker on Heat ran (and even less effective on Meta gross and Karachi). Hidden Power hits a completely different variety of Steel Pokémon, most notably Bronzing, Armory and Fortress.

Croat could also go for a “Luna”lynx imitation, with Hypnosis, Mean Look, Nasty Plot and an offensive move. In the third generation, there was a 'novelty' set revolving around Sleep Talk and Whirlwind, relying on Spikes for entry hazard damage.

Depending on what Hidden Power it's using, Armory, Meta gross, Karachi, Bronzing, Registered, Magazine and Heat ran are all comfortable counters. Traitor is pretty well off as well (barring Hidden Power ), but Croat can nip a fair chunk of its HP with U-Turn (rising over 50% when equipped with a Choice Band). 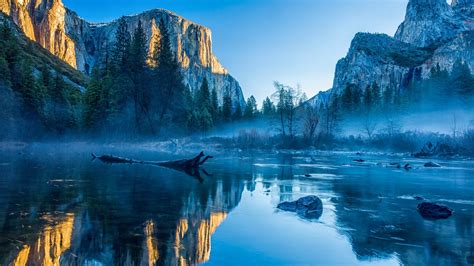 Crobat's immunity to Toxic, and access to Nasty Plot and Gig Drain make it very threatening against stall teams. Crobat's base special attack stat is only 70, but it hits hard after a few Nasty Plot boosts, especially when you add Life Orb.

Gig Drain counters Unaware walls like Quagmire and Pyukumku, and is useful for restoring HP, especially against Alissa, which is a huge annoyance to this Croat. Heat Wave hits steel types like Registered, Sailor, and Mega Aggro for super effective damage.

U-Turn allows Croat to switch out while dealing damage, letting it act as an offensive pivot and gain momentum. Watch out for Mega Pterodactyl, as it can be found on stall teams, and outspends and Ohio Croat. 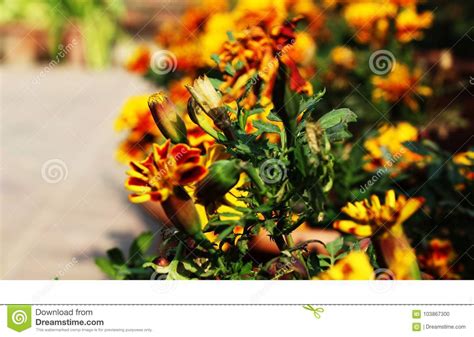 Steel-wing can be used for coverage and if you are fortunate Defense boost, while Confuse-ray is for status and is very useful in my experience, Taunt is if you want to destroy stalkers and leads. Sweeper : Takes out Volcano and Fighting types with Acrobatics and breaks through Bulky Pokémon with Super-fang then switches out with U-turn.

Then Croat will use Venoshock, and then, if the foe isn't that strong, you can set up a Nasty Plot. You can also change Nasty Plot to HP Ground Incas a Heat ran shows up.

Platinum The transformation of its legs into wings made it better at flying, but more clumsy at walking. Heartwood It flies so silently through the dark on its four wings that it may not be noticed even when nearby. 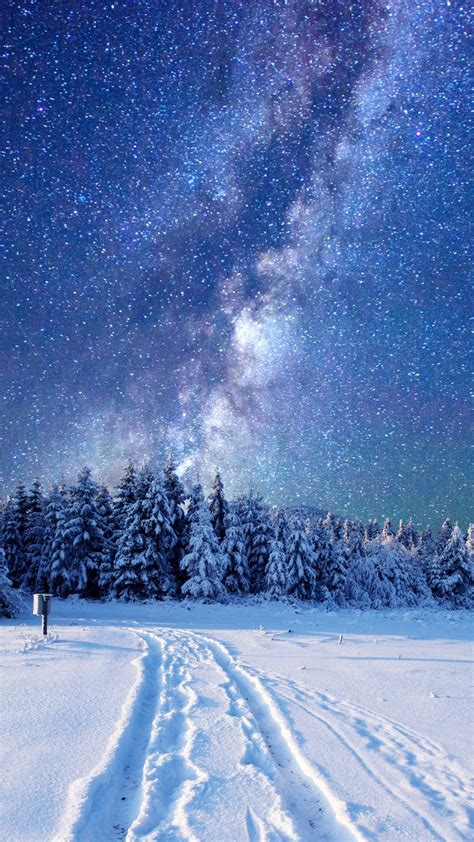 It may also make the target flinch.5 Supersonic --5520--The user generates odd sound waves from its body. It may confuse the target.9 Astonish 301001530The user attacks the foe while shouting in a startling fashion.

It may also make the target flinch.13 Bite 601002530The foe is bitten with viciously sharp fangs. 27 Air Cutter 559525--The user launches razorlike wind to slash the foe.

45 Haze ----30--The user creates a haze that eliminates every stat change among all the Pokémon engaged in battle.51 Air Slash 75952030The user attacks with a blade of air that slices even the sky. ?10015--A unique attack that varies in type and intensity depending on the Pokémon using it.TM11 Sunny Day ----5--The user intensifies the sun for five turns, powering up Fire-type moves.

Its chance of failing rises if it is used in succession.TM18 Rain Dance ----5--The user summons a heavy rain that falls for five turns, powering up Water- type moves.TM19 Gig Drain 6010010--A nutrient-draining attack. Def stat.TM32 Double Team ----15--By moving rapidly, the user makes illusory copies of itself to raise its evasiveness.

It may also poison the target.TM40 Aerial Ace 60--20--The user confounds the foe with speed, then slashes. The attack lands without fail.TM41 Torment --10015--The user torments and enrages the foe, making it incapable of using the same move twice in a row.TM42 Facade 7010020--An attack move that doubles its power if the user is poisoned, paralyzed, or has a burn.TM43 Secret Power 701002030The user attacks with a secret power. 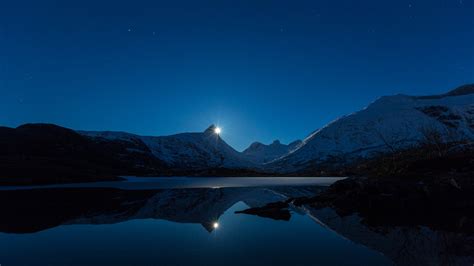 TM68 Gig Impact 150905--The user charges at the foe using every bit of its power. It may also make the target flinch.TM81 X-scissor 8010015--The user slashes at the foe by crossing its scythes or claws as if they were a pair of scissors.TM82 Sleep Talk ----10--While it is asleep, the user randomly uses one of the moves it knows.

?10015--The user draws power to attack by using its held Berry. The Berry determines its type and power.TM87 Swagger --9015--The user enrages the foe into confusion.

Zen Headbutt 80901520The user focuses its willpower to its head and rams the foe. Twister 401002020The user whips up a vicious tornado to tear at the foe.

?9010--The user chomps hard on the foe with its sharp front fangs. Pursuit 4010020-- Details An attack move that inflicts double damage if used on a foe that is switching out of battle.

Faint Attack 60--20-- Details The user draws up to the foe disarmingly, then throws a sucker punch. Whirlwind --10020-- Details The foe is blown away, to be replaced by another Pokémon in its party.