I seem to do well with everything but the 70 handling ships, to the point where I've done a perfect lap on MOA Thermal with Fury Piranha (65 handling), raced decently with Fury Apricot and HD Icarus (70 handling), recently used Mirage to (surprisingly) great effect, and used Fury Fire for online Eliminators. In the past I've favored ships that have high handling, but I found that I was moving the left stick too much, almost constantly in fact. 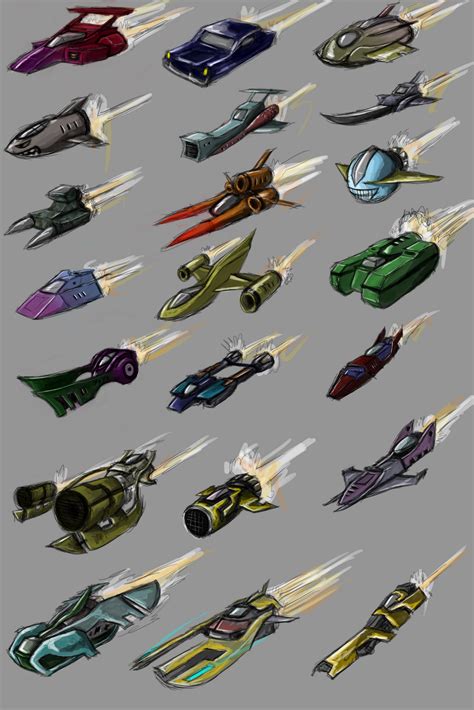 So I have toned down the handling to the 85-80-75 range, and I seem to be able to race a straight line more easily. PSN ID: BinfordDudeNow Playing: Widemouthed Fury (rank 27), COD Modern Warfare 2 online (rank 53) It really depends on your style and skill as a player, the track, the event, etc. In lower-speed events I can roll with Piranha or Icarus no problem, but getting up into Phantom I need a twitchy ship with high acceleration (Assets, AG-Systems) to compensate for not having the perfect racing lines down... there's no sense me picking something with a good top-end if I never get it all the way up there because of corners and air braking and getting hit or kissing the track side.

The faster ones used in more open tracks is long straightaways followed by smashing into walls, the better accelerating ones are like pinball in tight sections. The Far is like the calm guy just smoothly floating his way through explosions and people bouncing off the walls.

I am not affiliated with the PS Online Network Emulated (which they've confusingly shortened to Phone) but I think the r/ wipe out community will be excited to hear. The Phone team is reverse engineering servers to revive the online community for certain PlayStation games.

According to users in the Phone discord, you can earn online trophies on a reverse-engineered server. With Liverpool gone and Omega Collection seemingly not doing amazing numbers, WipEout's future is quite uncertain. 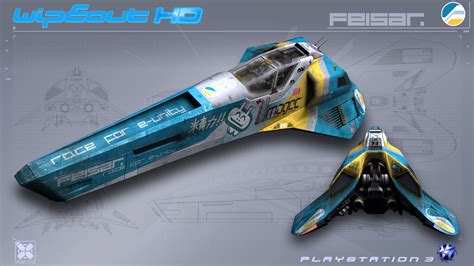 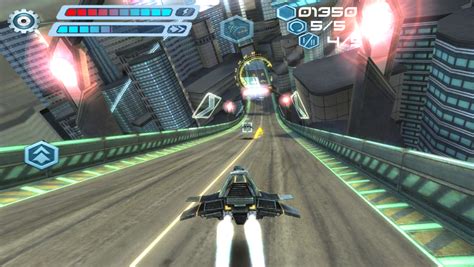 I probably put most of my time into the PSP games but still played HD /Fury and 2048 a tonne. Dabbled with the older games, but I want to get a good handheld setup for those. 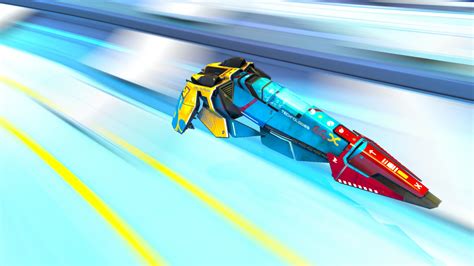 I'd love to hear the whole story of Prognosis and Sony but sadly no one is talking. HD /Fury is a great game with a lot of going for it, but I've found it to be just missing something.

Widemouthed was one of the first games I played when I got a PS3 and HDTV for the first time, so for that mind-blowing moment alone I have to go with it. The ULTIMATE love letter to the series. The only thing I can fault it for is the lack of the FURY menu theme. 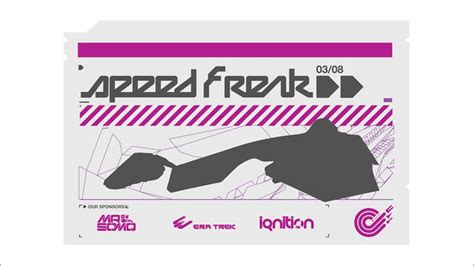 HD /Fury is just hands down the bestWipeout package, but I admit that if we're talking personal favorites I think 3 might still take it for me. It's just a perfect culmination of everything that was great about the PS1 Wipe outs, and I think is the biggest reason why I love the series so much. 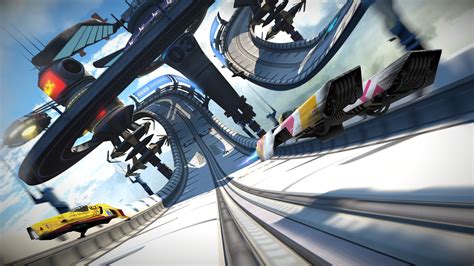