The season began airing in Japan on April 3rd, 2020 on the Morocco YouTube channel and television broadcasting in Japan began on October 5th, 2020, airing 2 episodes every Monday at 7pm JUST on Tokyo MX. Inspired by the battle, two unknown brothers, Huge and Hikaru Hisashi, issue a challenge: armed with their own Lightning Beys Hyperion and Helios, this unlikely duo is going to topple Beyblade’s ruling elite. 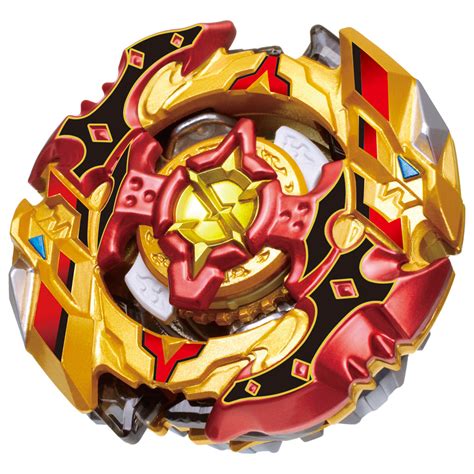 As the Hisashi brothers’ challenge envelops the world’s Blading legends, a new tournament is born to determine who among them is truly the best. In the middle of this mayhem, there lurks a unique Blade shrouded in mystery.

His attire consists of a dark-blue sweatshirt with light blue markings on the front and a mint green fur collar, indigo pants, red boots with mint green collars and light-rose soles, three red-buckled violet belts on the arms and two on the thighs, a harness-like violet belt on the torso with red buckles and red studs, and a dark-red, square-cuffed fingerless glove on his left hand. When he's not Balding, Lain wears a black coat with four violet buttons and red-buckled straps on the chest section.

After his power increases, the light pink highlights in Lain's hair glow cyan and the belts around his arms, legs, and torso break loose. Outside of battle, Lain appears as a calm and aloof Blade; keeping to himself and avoiding interacting with others.

Thus, his aggression made him unafraid to confront the Bey blade legends by threatening and intimidating them. Due to this, he ignored all Blades that cannot fulfill his unstoppable dangerous Flare and shown to be downgrading towards others who he believes are incompetent; once Lain defeats someone, he loses interest in battling them again. 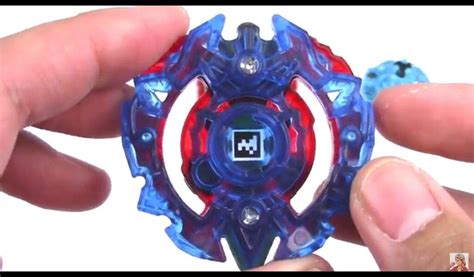 This is shown in his tag battle with Huge against Anger and Hikaru ; he told Huge to stay out of his way, and completely disregarded Hikaru's existence during battle despite the fact that the latter attacked him. He also scolds Huge and refuses to use his launcher when he destroyed his, even to the point of whacking it out of his hands but using SHU's.

When he won the A Group Battle Royale against Silas, Dante, Lew, and Hikaru, he declared that the Legends serve no purpose and that Vast AOI and Anger Aka bane were the only people worthy of his attention. Due to this, he was not satisfied with himself when he hunted down Free, inspiring him to upgrade his First Uranus to Vex Lucius to have more power.

Due to this, he complained that SHU's training that cannot fulfill his dangerously unstoppable Flare. Though his losses are rare, he becomes furious when he does lose, threatening to come after the person who beats him, and humiliate them if he wins the next time.

Like Phi and Arthur Peregrine, he revels in destroying his opponents, and wants to end Vast's career by challenging him threateningly. Lain was a solo rookie blade with a strange power called Flare.

It is mostly likely a dark form of resonance that increases every time he defeats an opponent or loses to a worthy one. He entered an arena in New York with Uranus and completely destroyed every challenger, winning against everyone with a burst.

After Lain leaves the arena, SHU confronts him, telling him that the darkness of his Flare will eventually consume him. Smiling, SHU offered Lain a spot on the Raging Bulls, the best team in America.

In so doing, SHU had hoped to try to reign in Lain's violence and show him how fun Blading can actually be. SHU privately trains Lain, teaching him about the importance of skill, strategy, and analyzation.

The two launch their beys, and due to his extreme strength, Lain breaks his launcher, grumbling about its weakness as he picks up its pieces. Gritting his teeth, Lain makes his launches less intense only in front of SHU to satisfy him.

Realizing that the training is only making Lain stronger and not less violent, SHU arranged to have him battle Free De La Goya. Free had beaten SHU before, so the latter assumed that the former could beat Lain and set his ideals straight about Bey blade.

Right before the battle, Lain predicted the outcome of the match by stating that Uranus will destroy Fafnir. Knowing that SHU was spying on him, he turns around and shows the legend his newest bey. 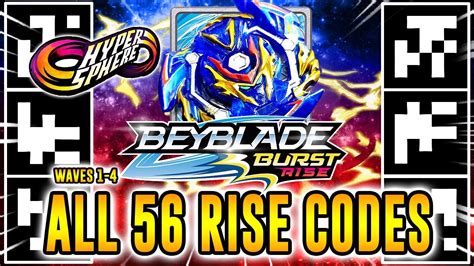 From then on, he sought to further increase his Flare, vowing that he will end the blading careers of all the Legends. Sparking Shoot : Variant Wall : With the 2D's barrier blades spinning, Lucius channels power through the Variant Ring as a boost in power to the rubber blades, knocking back the opposing Bey blade.

The End Wall : With its Limit Break system activated, Lucifer channels power through the End Ring and forms an energy barrier around the ring, knocking back the opposing Bey blade. In the heat of battle, Lain’s ferocity manifests as a fiery flare around his body.

Lain may be a prickly customer, but he’s got one soft spot: his hedgehog companion Harry, who never strays far from his side. Because Huge is not a legend, Lain tries his best to ignore him, even insulting him by calling him an idiot and a weakling.

Their hate towards each other grew when they were teamed up in a tag battle against Hikaru and Anger during the Legend Festival. Lain and Huge's aggressiveness towards each other might be due to the fact that both represent opposite ideals.

Both have different views about the Legends, with Huge respecting and enjoying his battles with them, and Lain disrespecting them and wanting to end their blading career. The two met at a Bey battle in New York where SHU witnessed Lain's high power level and ever-growing Flare.

However, despite SHU's efforts, including lending Lain his Launcher after his own broke and having him battle Free in the hopes that it would change his views on Bey blade, Lain still sought more power and his Flare still continued to grow. After catching Lain upgrading his then Bey blade, First Uranus into Vex Lucius, SHU became shocked and disappointed at what his former student had become.

Just like Vast and Anger, Lew developed an interest in Lain, as he was able to defeat him. Later, they interact a little in the Legend Festival and Lew see Lain as a worthy rival, as he grows in every battle.

As the biggest legend, Lain has a strong hope to crush Vast, like the previous main antagonist. When Lean confronts people, Harry will pop out of his fur collar and hiss as if he is trying to protect his owner.

In contrast to most characters who have one extra black ring in their irises (SHU, Lew, etc. Lain is the third Bey blade Burst character to destroy a launcher; the first and second being Xander Shaker and Anger Aka bane. 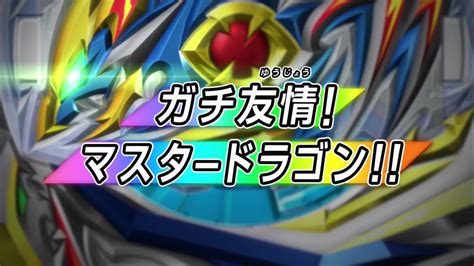 He is seen as the Burst counterpart of Ago from the Metal Saga, as they own a dark powered Bey, both want to destroy the world of balding. Lain's launch has some features similar to Joshua's (as he throws his launcher into the air) and SHU's Crux Boost (except right-handed).