With a map like town the strategy has to be diverse, and you will need to adapt when the situation arises. Thanks to DEC John for playing some co-op games with me to test this strategy. 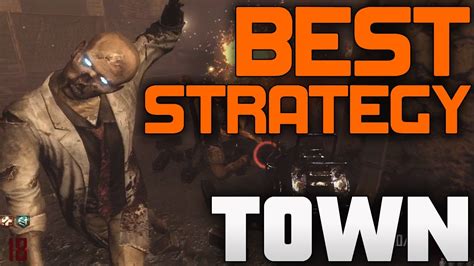 If you do knife be careful of the fire damage from the exploding zombie after you melee it, if it has hit you at the same time as the explosion it could put you down. If either player is short for points they can be made easily in this room on the early rounds.

A lot of them will walk up the stairs and some will spawn inside the windows in the room. The only place to watch for would be the zombie dropping from the roof near the jug machine, of course depending on if all the players are in that room.

Getting double tap as early as possible for the extra damage, and then getting your speed cola and stamina. Some players may prefer to upgrade the M1911 in the early rounds however in this strategy we do not.

Depending on where the Mystery box has spawned in either one of the 2 spots you can start to get your armory set up for these early rounds. With both players staying toward the window side of the room as pictured here, the zombies will all run in a nice straight line.

If the box starts near the double tap you can camp at that box very easily, if you communicate with your team when you need to reload or recover from damage (usually fire) a good team could camp up to 30 here depending on ammo. For the install the MP5 is the best choice, and after 4 drops have been in the round you can change the MP5 for a Hades for that extra damage. 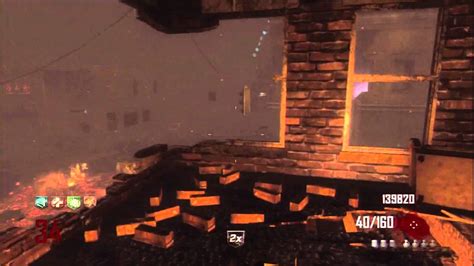 When you start the wave the running player should wait at the tombstone, this will keep the spawns close to the area you are in and give us the no carpenter effect. In this case the player will collect the few zombies that spawn to the cage.

There will occasionally be slow zombies coming inside the cage to the second player. The support player then can run back to double tap allowing the running player to use the Ray Gun Mark 2 to wipe out the horde (or do the damage depending on what round you are on) .

When the support player is running out be careful not to get your teammate trapped, a little of practice and this method is simple and effective. Once the Ray Gun Mark 2 is empty the running player can advise their teammate to Fire at will”.

The support player would be using upgraded DSR in this case to do headshot damage to the zombies while standing at the cage, while the running player continues to control the zombies. Suggesting the DSR was the gun we used for our game considering the damage per bullet.

It is just as effective for the support player to use the Hades for replenishable ammo. In practise, we tried using the standard Ray Gun, but the crawlers became difficult to kill in this small area. 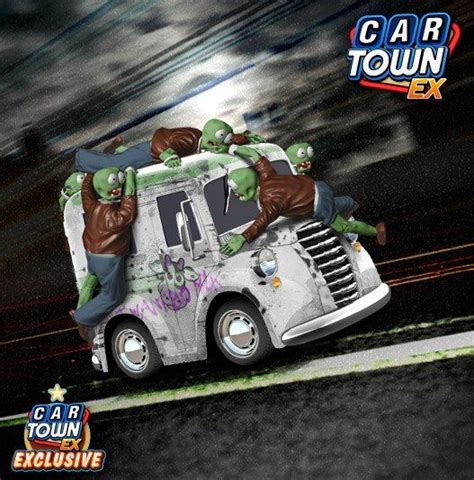 We found it much quicker to take the zombies outside to near to the pack a punch to use the Ray gun. As the support kills with Ray gun collect the zombies and continue to damage using the Hades.

Aim your shots towards the zombies head to do maximum damage. Depending on how far you want to go, you would have scenarios where all guns are empty, and you still have zombies spawning.

So as the running player is damaging the full horde of zombies with Capped Olympia, the support player can go to the Mystery Box and get new guns to finish the round off with. In the event of both players running out of Ray gun ammo and DSR, we need to get new guns but also keep damaging the zombies as there are a lot to kill to get to the round we want.

This will kill the zombies in small bunches at a time (depending on the round) and some will spawn to the support player who is trying to use the box. Then once the zombies' attention is on the runner, make your way back to the box taking caution not to get one another trapped.

Use an EMP to put the zombies to sleep, this is useful for just taking a short break or if any player needs an AFK. If you have monkeys the EMP are not usually hard to get from the box, you are likely to get them while searching for a new Ray. 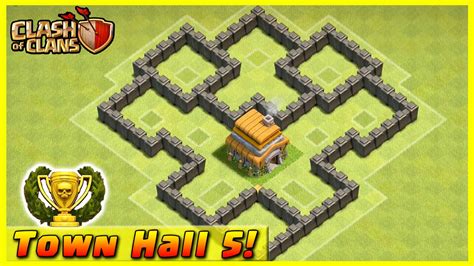 Step 3 Once you have all the guns you require from the Mystery box all players head to the double tap cage and camp as many rounds as possible. It is faster to camp the early rounds but be careful not to over commit.

Measure the time it would take to kill with Hades compared to going to the box repeatedly. The fire damage is sometimes random, you seem to take a lot more in some occasions than in others.

If you need to take an emergency break use an EMP to hold all the zombies, then u can freely go to the box for a new gun if required. If any player leaves the area remember to board the windows before starting the next wave.

Another possibility is the player going down again without Jug causing the need for another revive hence costing more time. Try using a mic to discuss the events of your game with your teammate. 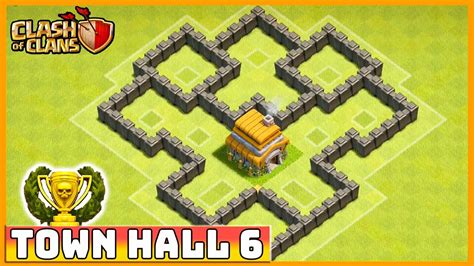 With this strategy being in the Olympia area the ammo is easily accessible and up to 50 the zombies are easy enough to kill given the time it could take to go to the box. The Urban design of town allows decent exploration, and though the map is on average narrow-spaced, it has plenty to offer.

This is the only Green Run Survival map that has Pack a Punch, and like Farm also has perks. This can be considered as the center of the area, and the four pathways from here lead to various narrow streets filled with destroyed cars and broken roads.

However, this map has it with abundance, and there are high chances that in these closed spaces you will die from and explosive lit-up zombie if you don’t mind these lava streams. Opposite to the bank (on the other side of the central region) is a set of stairs leading up to a burnt upper-story building.

Central Lava region Bar The Bank Set of Stairs Leading to Upper-Story Building. City Streets The area has loads of room to explore and kite zombies, but you’ll find no wall-buy weapons here.

The small floors have multiple entry points, and you can be surrounded by zombies in a second if you’re not careful. The second important thing to remember is to get access to the bar (and hence the main mystery box) as quickly as possible.

Kill some zombies and stuff, and when you feel you need to reload or breathe a bit, go back to the bar. Make sure you don’t ignore the place for too long to let zombies populate both stories.

Since the zombies are relatively slow, you can maneuver them to your liking, and thus get them to cramp up after which you can spray your automatic gun’s mag right into them. Looping in the Town is a little difficult as compared to Bus Depot and Farm, mainly because of the widespread lava that surrounds a large part of the central area.

A good way to loop or get zombies jumbled up is to start off near the Pack-a-Punch machine, going towards the bar and then turning left into the bank. Sadly, zombies spawn in that building too, but this can be dealt with by standing on the ledge of the broken wall and looking into the room.

The zombies that follow you up the staircase and also the ones that spawn inside the upper story building should jumble up. However, the burnt building seems to be a better choice since after killing both the mystery boxes and perks are easily accessible).

This makes this burnt/broken upper story building an extremely important part of the entire loop. Crawlers are basically zombies with destroyed legs, due to which the crawl (and are hence severely slowed down). 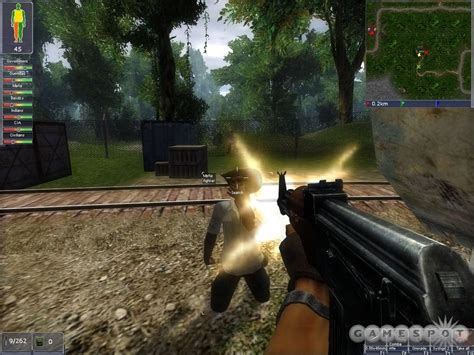 Not only will this give you some breathing space, but will also allow you to visit one or both of the mystery box and also the Pack-a-Punch (which requires some careful maneuvering because of its harsh location). A great way to create crawlers is to chip in a grenade in a cluster of zombies that you have looped.

At higher rounds, zombies don’t die immediately from grenades, and instead only have their legs mutilated, making them crawlers. This will spare you some time to recuperate and get things right, and should in general become a regular practice from round 15 onwards.

This map is a ton easier with friends, because it ensures that the bar and its immediate neighboring locations are as clean as possible. The bulk of the zombie threat will come from the ones that are lit on fire in the center, and these can be taken care of easily by a group of two the camp near the bar mystery box on the upper story.