The mutants did this through a succession of all-time great comic book runs by some of the greatest writers and artists to ever work in the medium. Kitty Pride, Nightcrawler, and Rachel Summers left for England to team up with Captain Britain and Meghan. 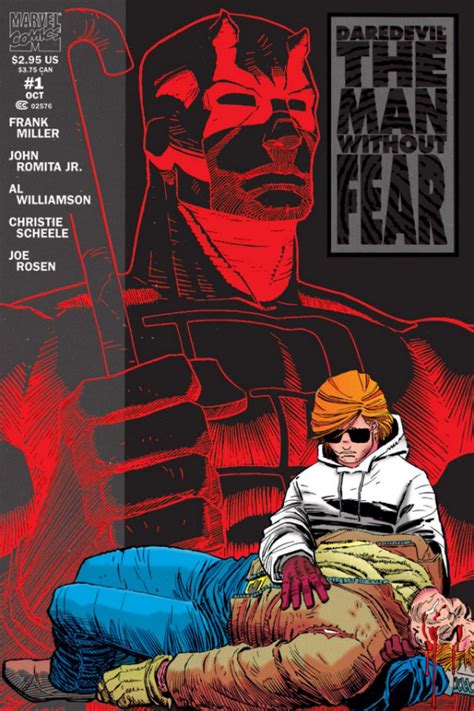 Chris Claremont and artist Alan Davis put them in all kinds of zany situations, including “The Cross-Time Caper.” In this story, Legion goes back in time, kills Professor X, and sets off a series of events that leads to Apocalypse conquering the world.

It was a visual feast and introduced tons of new characters, including many that crossed over into the main continuity like Nate Grey, AKA X-Man. Len Wan, Chris Claremont, and Dave Cock rum, who created numerous X-Men legends like Storm, Nightcrawler, and Colossus, presided over the mutant renaissance.

This period showed the title would take no prisoners, as the original team largely disbanded and new member Thunderbird died suddenly and sadly at the outset of his tenure. The team was somewhat adrift in the aftermath of the 90s and early 2000s, but a series of great stories has led to a landmark revival in the Dawn of X.

Writer Jonathan Hickman has completely reinvented the mutant world, placing them on the living island of Krakow and eliminating the concept of death entirely. The X-Men did get a huge shot in the arm in the early 2000s courtesy of legendary comic book writer Grant Morrison.

Cyclops and Emma Frost would begin a long, complicated affair and Jean Grey would transform into the Phoenix, again. Acclaimed film and television writer-director Joss When took over the book and brought it back in many ways to the roots. 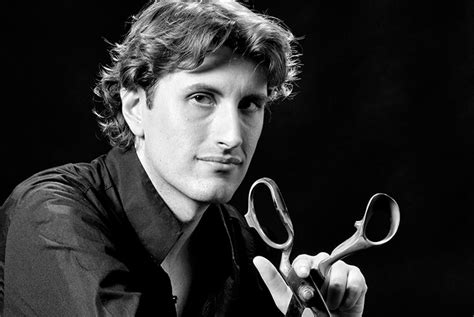 The longtime love interest of Kitty Pride renewed his relationship with her, though their on-again, off-again romance would wind up in more tragedy by the end. Still, the team introduced several major characters and concepts, like Magneto, the Sentinels, and more, all of which would continue to play critical roles in the book for decades to come.

Lee and Kirby also established the concept of mutants as a metaphor for racism and prejudice in general, a bold decision at the time that would become a hallmark of their identity. Claremont and John Byrne developed the storyline of Jean Grey slowly succumbing to the cosmic force of the Phoenix over the course of a year, culminating in her precipitous and disastrous turn.

I hit the net and found a piece about the 10 goofiest moments in Austen's “Draco” (truly a retarded time in X-Men, but not even skimming the surface of Holy War). I started buying X-Men again during Second Coming because I found the story compelling, and it was a good jumping on point since I had been following Breaker/Fraction & Kyle/Most's runs.

I felt like his writing had improved quite a bit during Second Coming, then Five Lights happened, and I had hit my breaking point. After Quarantine, I was feeling wonderful about the future of Uncanny in Gilles's hands and have very much so enjoyed Breaking Point issues thus far.

I've also been enjoying Mike Carey's time on Legacy despite Rogue and Mags hooking up last issue (BOOK!!!!). I've lived 23 years on this earth and while it's a short while in the grand scheme of things I can say I've been a lifelong lover of comics, especially X-Men.

Sign Up for free (or Log In if you already have an account) to be able to post messages, change how messages are displayed, and view media in posts. Apparently my local library has tons of singles of these, and I generally love the X-men, so I'd like to read some. I've ready Days of Future Past, God Loves Man Kills, Messiah Complex, Second Coming, Icefall of the Share Empire, Schism, and AVX.

Issue 93-280 http://razielsdomain.forumotion.net/ Scheme isn't a singer or a voice actor, in fact why does he have a mouth. The Claremont run stretches from #94 till about #280, that's the truly legendary stuff.

Okay, so if 320 is a good end point, I guess I should go to 321 according to the Wikipedia run list? Also, when you say after this it's the age of Apocalypse....is that a story line, or a new book? Age Of Apocalypse is not in the same numbering as the X-Men comics, it's a whole pile of 4 part series that link together.

It is an amazing story, I suggest reading it once you hit issue 320, I believe the prelude to AOA is called “Legion Quest”, it is clearly marked on the front of the books preceding the AOA event. IT started in 1984 I think and ran simultaneously as UncannyX-Men, there was some crossover between the two books, not a ton but during a few big story arcs it is necessary to read both.

Current X-Factor is ok as well, it has high and low points, I haven't read all of it, so I can't fully comment, I will say at one point in current X-Factor the art is awful, almost unbearable. Another important book to look into with ran at the same time as classic UncannyX-Men and X-Factor is “The New Mutants”.

It features a team of young mutants in training, essentially they are the junior X-Men. At a few points the book crosses over with X-Factor and UncannyX-Men, mainly for big story arcs.

If you're interested in reading the classic Claremont stuff (that would be the issue 93-280 run that Kaolin and others have suggested), I'd highly recommend you look into getting a Marvel Unlimited subscription. I've been reading that exact run on MU and I just got up to 150 the other day with no gaps so far.

Scott Lob dell's run from back in the day remains one of my favorites In recent contexts, Brian Wood's fabulous eight-issue run on Adjectiveless X-Men.

You would buy the book and read a story with characters who seemed very real. There were a ton of great stories that aren't considered “major” or “Essential” during his run, but when you get the chance to track them down show an impressive desire to explore how the characters think w/o completely altering their personality.

Dazzler still was fun and more of a civilian, but the heroic qualities you saw in her series came out very often, while Locke had quite a few near-teambusting moments while always thinking how vulnerable she was. I also Think Claremont and Jim Lee's stuff was fun and exciting.

I wanted to say Joss When's Astonishing X-Men, but I loved Chris Claremont's earlier run on X-Men too! I'd suggest the original series, from, say Days of Future Past (#141 & 142) to the end of the Mutant Massacre (#210-213); That's basically Kitty's original tenure, and really highlights when and how the X-men first got wonderful.

I'd suggest the original series, from, say Days of Future Past (#141 & 142) to the end of the Mutant Massacre (#210-213); That's basically Kitty's original tenure, and really highlights when and how the X-men first got wonderful. But Wood's upcoming X-men gives me reason to hope, and both Uncanny X-force and (surprisingly) Watchmen were wonderful this week, so the future's not so dim.

When is a runner-up and I can tolerate (I use the word loosely) just about any other writer except Morrison, which I absolutely and passionately deplore. Me too, though I wouldn't limit Claremont to the Byrne era (I prefer the JR jr period, myself).

His run on the X-Men (starts at #188 with art by Chris Bachelor, woo! ), continuing into writing the entire first volume of X-Men Legacy, is really deep and emotional, especially for Rogue fans. 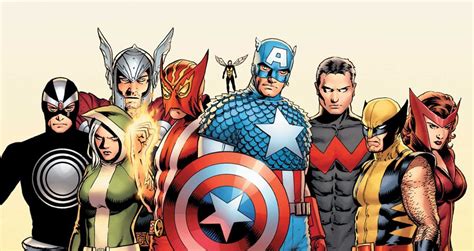 His run flew under the radar for me because it wasn't one of the main books at the time but seriously, it's good stuff. Joss When and John Cassady's Astonishing.

Best run ever, Fabian Nicaea wrote that series as well from the early 90s. When is a runner-up and I can tolerate (I use the word loosely) just about any other writer except Morrison, which I absolutely and passionately deplore.