The fungus infected fiends are back and deadlier than ever in this action-packed follow up to the 2013 smash hit. Use a wide variety of guns and melee weapons or sneak around stealth style to defend against these grotesque creatures. 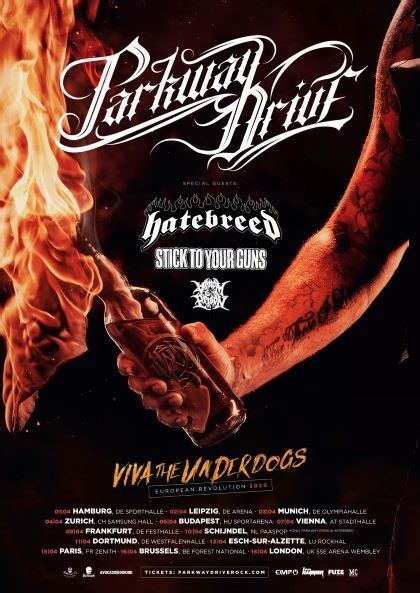 Your quest to find valuable artifacts is hindered by the presence of terrifying creatures looking to escape and take over the world. Explore the underground complex while gathering tools, weapons and other resources as you fight to survive.

This game packs both horror and action elements Highly detailed graphics are at the top of its class A vast environment creates plenty of places to explore Hordes of zombies stampede the streets of WWII Europe and creep around every corner.

Better your odds of survival by sticking with a group Exotic locations to explore across expansive environments Gorgeous graphics show off highly detail enemies and settings An add-on to the upcoming Resident Evil 3 Remake, Project Resistance is an online co-op game set in the same doomed metropolis, Raccoon City.

First-person combat for those eager to fight A fascinating mystery to uncover Gorgeous gameplay and graphics Explore, find resources, utilize your environment, just do whatever it takes to survive and fight your way to freedom.

Multiple gameplay features create a dynamic experience Stunning visuals of characters, enemies, and environments Monsters will scare you senseless Life lessons are hard, they're even harder when they are about teaching your son to survive in the zombie apocalypse.

Unique minimalistic style is unseen anywhere else Game's emotional center really gets you in the feels Learn skills to pass on to your son Jill returns and is ready to rumble against Umbrella's virus monstrosities as you desperately try to escape this doomed city.

New and improved graphics on fully 3-D environments Over-the-shoulder camera angle gives you a new perspective on terror Online multiplayer mode, Resident Evil: Resistance included Prepare for the undead as each year we get a slew of new video game titles with zombies and protagonists looking to survive in a harsh environment.

Experience new stories, new weapons, news maps and worlds, all with that same zombie hunting thrill. True to traditional RPG format, you can create your own custom character and hunt for loot.

This game will be completely free-to-play, with only cosmetic and utility upgrades being sold for real money, so that nobody as a pay-to-play advantage. If you aren’t working with other players to survive or making the infected your number one opponent, then you don’t stand much of a chance.

The in-game economy is completely player driven and features realistic trading mechanics such as multiple currencies, taxes, and supply and demand. Eerie and Atmospheric: The tone of the whole game is visibly dark, adding to the real horror that could be waiting for you anywhere.

There is also a mutation customizing system, which allows players around 100 different options which can alter their zombie slaughtering experience. Drop your guns and grab your swords: Step into the gladiator's ring and get up close and personal with waves of the undead trying to rip you apart, and the crowd cheering them on.

You and your friends are trapped in Kiribati High School, which has been cut off from society and is infested with zombies. This game is for those of you who love the Japanese RPG format that makes it feel like you’re playing an interactive movie.

Not only will you still be able to parkour in every direction, but this time every choice you make will shape your story and environment. The developer is calling Dying Light 2 a “narrative sandbox.” The game takes place 15 years after its prequel, in the last city on earth, where factions are at war against one another for control of land and resources.

Dying Light 2 is a unique immersive RPG experience within the zombie genre of video games. Enemies, both dead and alive: During the day you compete with the living, and during the night you must survive the undead.

The game is also extremely mod friendly so that the community can continue to have fun with its design and gameplay. Based on the book and not the movie, World War Z focuses on telling the story of the zombie apocalypse in pivotal points across the globe, such as Moscow and Jerusalem.

The zombies respond as a swarm, they pile on top of one another, they are fast, and they will climb and charge through anything to get to you. There are four original characters, and each one has their own skill tree, group role in combat, play style, and backstory.

This game is unique because, while you can choose to use stealth or brute force to complete missions and navigate the storyline, any wrong move can turn a quiet looting opportunity into a fight for your life. If you aren’t fulfilling your role in your group, you run the risk of failing the mission or getting your team members killed.

It’s a strategic survival RPG, where your chosen characters have backstories unique to them, and they talk to one another as you play, revealing who they are and where they came from. You must set out to find other survivors, build your base, start a community, manage your resources, and, of course, kill zombies.

Make choices for your group, find weapons ranging from pipes, to guns and machetes, and hack and slash your way through hordes of the undead. Undead Unloosed: State of Decay 2 by no means has a small map, but that doesn't hinder the game at all in placing as many enemy zombies as possible around every corner. 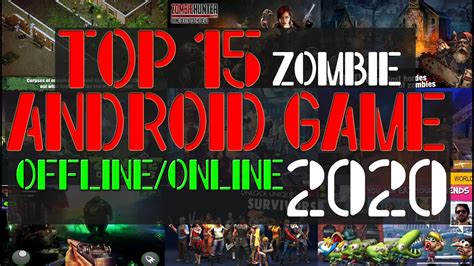 As far as the eye can see: Get to the strategic high ground and scan as far as you can for possible materials, resources, and potential bases. These creatures crawl at you on all fours at ridiculous speeds and the sounds they make are nightmare fuel.

Creatures of the Night: You have more to fight against than your typical undead zombie ; these monsters are mind-boggling and horrifying. Resident Evil has been a cornerstone of zombie horror for a while, and this time is no different, only now Cap com has upped its game.

To put it briefly: it’s grim, it’s gross, and, for the light of heart, it’s probably a bit nauseating. Cause and Effect: Make sure you board up what windows you can early on, or you'll be facing some surprise visitors later on in the game.

After Seek the Witch Queen rises in Egypt during the 1930s, it’s up to The Strange Brigade to stand against her dark power, all the while shooting down reanimated mummies and the occasional zombie Minotaur monster. A third-person co-op shooter, you must not only shoot your way through waves of the undead, but also solve puzzles explore the ruins of Ancient Egypt.

This game is unique in its gameplay, because while you get the traditional shooter fun of blowing away swarms of enemies, you also get to set traps, explore suspicious clues, and search out secret entrances and ancient mechanisms typical of your fictional Egyptian ruins and tombs. Solo or Multiplayer: This game has the typical 4-player co-op option, so you can choose a character and play with three of your friends.

Telltale has been telling an episodic story for more than six years, and with this game, the series is coming to an end. In this closing chapter, Clem finds an old school and must protect it, because it could finally be her chance at a home.

Character Growth: Clementine has grown from the protected to the protector, and she will do anything to make sure AJ is safe. New and Improved: This cutscene features an orbiting camera angle, which allows you a more in depth look at your surroundings.

It instead takes place in Los Angeles, San Francisco, and a third mystery location in California. Dead Island 2 takes place a couple of months after the first game where the United States military has declared California a restricted quarantine zone due to a zombie outbreak.

This game features new combat mechanics different from its prequels, and expands on the traditional co-op multiplayer, allowing up to eight players instead of just four. Dead Island 2 will still include features such as the Rage and crafting systems from the earlier games.

A Cast to Choose From: Make your choice between these four unique characters to play. Beginning development as a Resident Evil 2 fan remake, Daymare 1998 takes you back to the atmospheric horror of the 80s and 90s, utilizing a third-person over-the-shoulder camera angle. 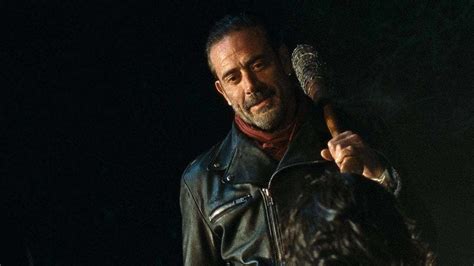 It is story-driven through the points of view of multiple characters and combat often requires strategic approaches. There are environmental puzzles to be solved and collectibles to be found that expand on the lore within the universe of the game.

The game is based around a terrorist attack which turns the unsuspecting residents of a little North Western American community into flesh eating terrors of the night.