For many players, it is more feasible to find good weapons by playing. Luckily, Genshin Impact offers enough quality three- and four-star weapons that you can find in the open world or create by yourself, so no need to invest in Wishes to complete your bestGenshinImpact builds. 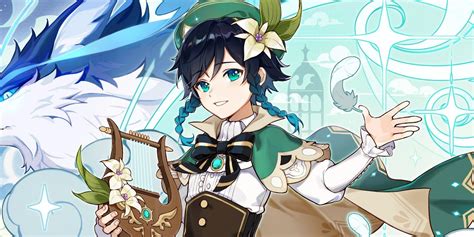 The three-star Dark Iron Sword is a great weapon for combining melee DPS and elemental power. It has the highest three-star sword Base Attack, and it increases Elemental Mastery.

It also increases the character’s Base Attack after causing an Overloaded, Super conduct, Electro-charged, or an Electro-infused Swirl reaction. Simply travel to Life Harbor and talk to Chen the Sharp; he will give you the sword.

Three-star Harbinger of Dawn is an amazing weapon if you have a good healer on your team. As long as the character’s HP is above 90%, their Critical Rate will be increased by 14% to 28% (depending on weapon level).

This is great in combination with the weapon’s secondary stat, which increases Critical Damage. It is a true DPS weapon with a physical damage bonus as its secondary stat, and an increased Base Attack and Defense of 4%-6% upon every hit.

Speaking of which, here’s our guide on leveling Adventure Ranks fast in Genshin Impact. Four-star Iron Sting is the best four-star sword option if your character uses Elemental Damage.

It has a slightly lower Base Attack, but it increases Elemental Mastery. Try to find a White Tassel if your character relies on fast attacks.

The four-star Prototype Star glitter increases normal and charged Attack Damage by 8% after using an Elemental Skill. Beware that this bow is less useful to characters without a high Critical Rate or useful Elemental Burst.

You get it as a reward for completing the Long Shot” quest, the last part of Prologue Act III. The four-star Prototype Crescent bow is great for ranged damage output.

As the player has to go for the weak spots to get the most out of this weapon, you will probably use it for a long-ranged DPS (unlike the Slingshot). If you are not going for the enemy weak spots, but you do want higher attack damage and speed, you should go for the four-star Compound Bow instead.

A support catalyst character can hardly go wrong with the three-star Thrilling Tales of Dragon Slayers weapon. Every time you swap to another character, their attack power is increased by 24%-48% for 10 seconds.

The four-star Zappa Mare is great for catalyst Elemental Damage dealers. Keep in mind that this effect may be superfluous if the character already regenerates a lot of HP with their Elemental Burst itself.

The Dark Iron Sword, the Famous War bow, and the Prototype Rancor are easily obtainable by playing through the story. You can find one next to the entrance to the city of Ronstadt, or in the southern part of Life Harbor.

Because of this ATK stat and CRT weapons are recommended for they give out the big numbers. Skills or effects that are useful to certain situations are not placed high in the tier list.

Weapon with decent usage but easier or free enhancement are rated high in this tier. If you are having trouble with your character's strength, obtaining strong weapons might help.

Make sure to Enhance your weapon of choice to the max level. This will boost their base stat which will make your character extremely strong. 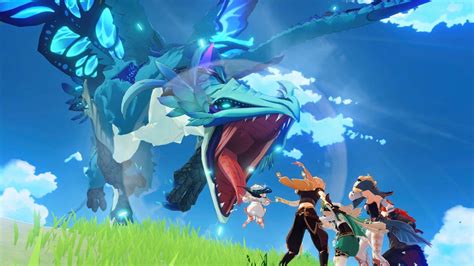 1.2Weapon & Artifact Related Guides Copyright 2012-2020 photo ALL RIGHTS RESERVED Weapons play one of the most important parts in the power of your individual characters and teams in Genshin Impact.

Obviously, the best weapons are the ones that give your characters lots of damage power, but others can be just as important for such roles like supporters and healers. This magnificent sword is imbued with the soul of the Falcon of the West, which means that it heals you while dealing damage to all surrounding enemies.

If you want to have a higher critical hit chance and speed, then this close combat pole weapon is a must-have. Skyward Spine has an increased critical hit rate by 8% and 12% bonus on attack speed.

It also has a 50% chance to transform into a Vacuum Blade during normal or charged attacks, which works like an AOE. This is definitely one of the unique weapons in Genshin Impact and will fit in the hands of any pole arm DPS character.

By default, Wolf's Gravestone increases your base attack up to 40%, which is already a sign of a very strong weapon. Ranged players will love this bow due to its stackable damage ability. 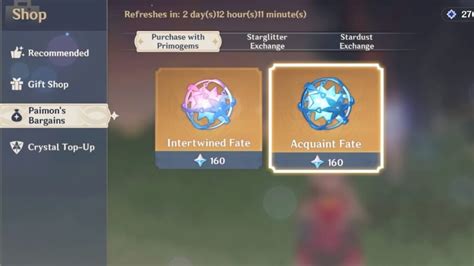 Second, each arrow hitting the target in the air has up to 16% increase in damage, which can be stacked five-fold. It increases all elemental damage regardless of the type by 24% and has a unique ability called the Favor of the Clouds.

A bow with a critical hit bonus and an AOE attack is a very dangerous ranged weapon. This is not a simple sword that increases your base attack damage, but a true friend for any supporter character due to its defensive traits.

Every time you deal a normal or charged attack Prototype Rancor will increase your defense stat by 12%. The Flute is a perfect weapon for healers due to its ability to heal allies when dealing damage.

If you get five harmonics in a row, this will trigger the Power of Music, which is capable of dealing up to 200% damage and equally heal your allies.