From the golden sands of Australia, the snow-covered peaks of Chile, and the barren, beautiful wastelands of the great white north, all the way to the provincial expanses of middle America, we’re going to outline a handful of our favorite outdoor documentaries of all time. In 180 Degrees South, Johnson follows in the footsteps of his childhood heroes, Avon Cunard and Doug Tompkins, as he gains passage to Chile’s impeccable wild lands via ship, resulting in exhilarating visuals, an understanding of the isolationist’s pursuit of wanderlust, and the introspective nature of travel. 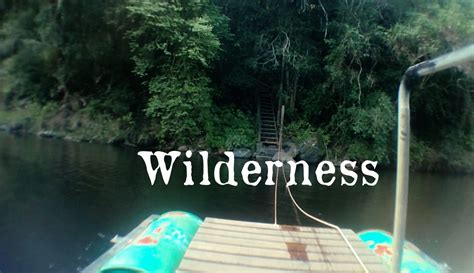 Travis Rice is widely recognized as one of the world’s greatest snowboarders, and his highly praised 2011 documentary, The Art Of Flight, gave viewers around the globe an insider’s perspective of what a cinematic adventure sports biopic could achieve. In his most recent film, The Fourth Phase, Rice takes a far more profound approach than his last endeavor, joining Pat Moore, Cam Fitzpatrick, and Ben Ferguson to slay the slopes in some of the world’s most intensive locations.

Yosemite Valley has quickly become one of the most sought after destinations for rock climbing on the planet, but if you think that the vast majority of the area’s most competitive lines weren’t being scaled decades ago, you’re in for a surprise. While the most recent documentary outlining the area’s staunch rock climbing history might be a tad bit sensationalized, Valley Uprising brings to light the very real personalities, ideals, and anachronistic views that were a trademark of the climbing world in the early days of Yosemite.

From old classic hits to new independent films, here is a complete list of the best hiking movies for some outdoor inspiration. Based on the true story of Christopher McCandless, a young man who walked out on society to live alone and survive in the Alaskan Wilderness.

Story made famous from the book written by Jon Kramer. A girl takes a nearly 2,000-mile walk across the Australian desert with four camels to keep her company.

Follow a father (Emilio Estévez) in search for inner peace after the death of his son. Based on the true story of Cheryl Strayed hiking the Pacific Crest Trail as a path to recovery.

This one is about a group of men escaping from a Siberian labor camp and trekking a dangerous 4,000 miles to India. Bill Bryson (Robert Redford) hikes the Appalachian Trail in this lighthearted tale.

But, the profound impact of the book deems it worthy a spot nonetheless. Half a dozen hikers document their journey along the Pacific Crest Trail from Mexico to Canada.

One of the more well produced thru-hiking docs, funded from a Kickstarter campaign and featured on Netflix. Five friends take on the 210-mile-long John Muir Trail in California.

A homemade documentary on the Appalachian Trail from Georgia to Maine. Does a nice job showcasing the states, hikers, history and the “feel good” hiking community vibe. 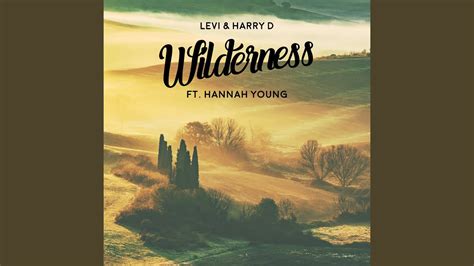 An amazingly true story about an Austrian mountain climber who ran away from his military duties in World War 2. Heinrich (Brad Pitt) finds refuge in Tibet alongside the Dalai Lama.

Either way, this is a great film about a man (Tom Hanks) surviving on a remote beach with his precious volleyball. If the plot alone is not enough to entertain, the Montana (and part of Wyoming) scenery will.

Filmed in the Appalachian hills of North Carolina and set mostly in deep lush wilderness. Daniel Day-Lewis is the adopted brother of a dying Native American tribe during the French and Indian War.

This reenacts his motorcycle journey from Brazil to Peru which influenced his Marxist views. A riveting and true survival story about a rock climber (James Franco) trapped by an arm-crushing fallen boulder in a remote Utah canyon.

You might be shivering cold as you watch this wild film about a fur-trading frontiersman in the 1800s. The true story about a pair of climbers attempting to summit an impossible alpine peak in the Peruvian Andes. 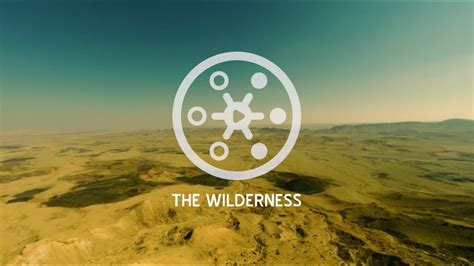 One man joins a small boat crew and sails south in hopes to go climbing in Patagonia after being inspired by Avon Cunard and Doug Hopkins. This series of races is considered one of the toughest running events on earth.

Interesting take on a man obsessed with one of America's greatest mammals. 2 friends spend 9 months surfing on a pristine Arctic island off the coast of Norway.

Follow three famous climbers (Conrad Anger, Jimmy Chin, and Renal Turk) as they attempt the first successful summit of Menu. He wrote How to Hike the Appalachian Trail and currently works from his laptop all over the globe.

Affiliate disclosure: We aim to provide honest information to our readers. In exchange for referring sales, we may receive a small commission through affiliate links. 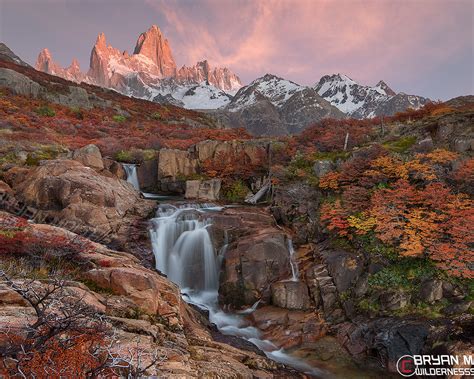 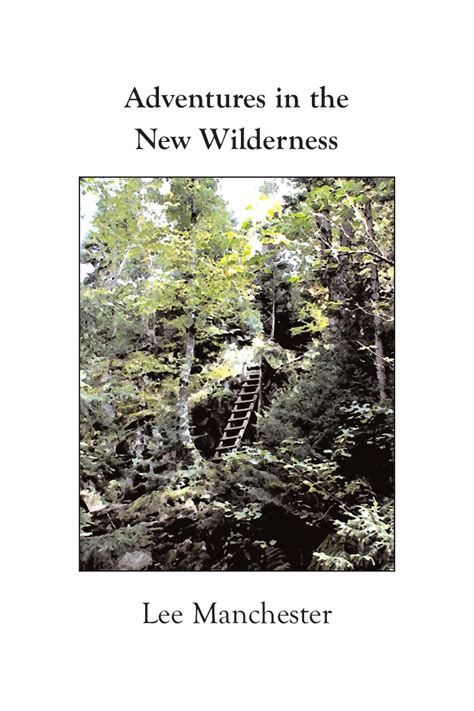 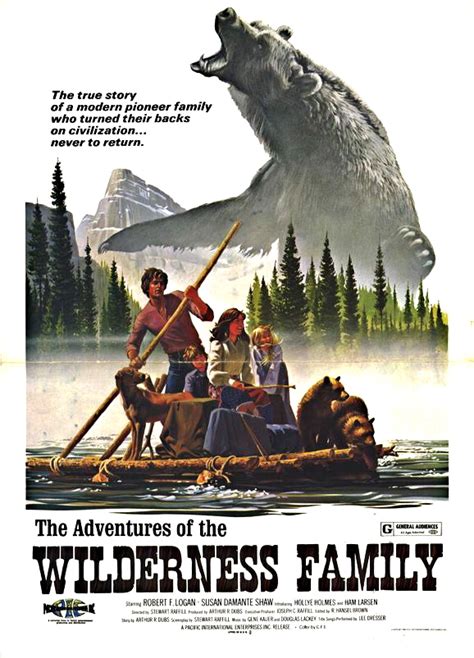 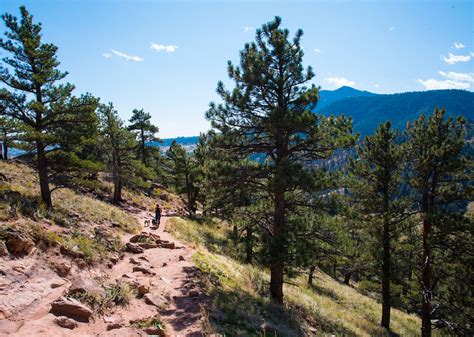 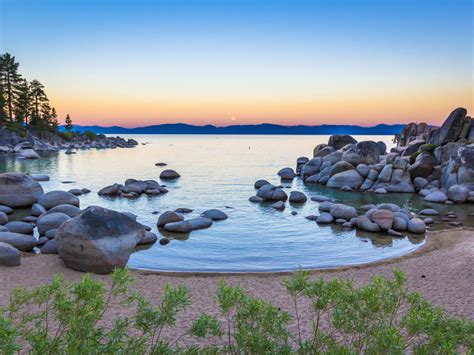