When I find myself wishing for some vaguely imagined nonexistent book I’d like to read, I’m almost always pining for a novel of the wild outdoors. I love urbane social comedies and absurd novels about office work and many kinds of fiction set mostly indoors and in town. 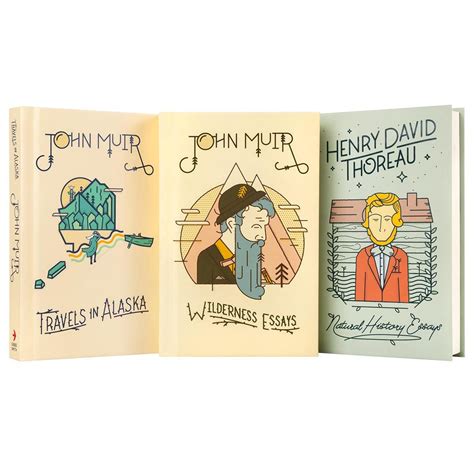 Lots of outdoor fiction offers straight faced realism written as if literature hasn’t changed in a century, or the didactic ism of characters each standing in for a position on some environmental issue and making sure you know it whenever they open their mouths. There don’t ever seem to be enough of those books to keep me sated, but here are a few of my favorites (though I’ve left off a couple that are better known, for the sake of sharing some overlooked blooms in the scrub).

Presented as the early 1900s diary of a proto-feminist, single mother author of pulp fictions who goes into an Oregon forest in search of a missing girl, only to get lost herself and discover mysterious creatures beyond what her insistent rationalism allows for, Gloss’s novel delves into myths of the “Wildman” and myths of gender and does it all with a magnificent narrative voice as wild as the surrounding forest. M, who goes by the name Martin though it isn’t his, gets hired by a pharmaceutical company to hunt and harvest DNA from the world’s last living Tasmanian tiger, long after the species is thought extinct.

Somehow, in a very short novel, Leigh weaves together the shadowy reach of modern business, the tragic colonial and ecological histories of her setting, a classic story of exploration stripped of its celebratory machismo, and a mother and children left behind broken by the blinkered desires of men. The nameless middle-aged narrator visits friends at their remote mountain hunting lodge, only to be left alone by the inexplicable appearance of an invisible barrier at the edge of the valley it occupies.

Left to fend for herself, she breaks restraints built up over years spent sublimating her individual identity into that of a mother and wife, allowing a wilder self to emerge. I could have picked any one of Minimal’s novels to put on this list, because it’s hard to think of a writer consistently doing more exciting things in fiction about the natural world.

Alternating between their accounts of events we’re privy to the relationship’s tensions and strains as the couple are stripped of pretenses and niceties by their time in the wild, but we’re also aware of an eerier presence in the surrounding forest. It’s an account of a Scottish couple fleeing the city for a wild home in the hills ahead of the imminent threats of perpetual war, disease, and disaster.

The Blue Fox moves between a hunter, his vulpine quarry, a boy with Down’s syndrome, and other characters in mysterious tandem, woven together as any place is with threads of history and folklore and transformation. Sometimes when I read literature in translation I suspect I’m missing so much that the power of the work is lost to me, but with The Blue Fox that opacity is one of the qualities I most enjoy: I know there are allusions and echoes I’m not attuned to, but that misunderstanding feels like wandering a landscape I only half understand and just makes me want to return.

There are plenty of novels offering sentimental accounts of characters giving up their fast city lives at the inspiration of some noble animal; perhaps some of those are imitations of this. When the world collapses in ways and for reasons they don’t quite understand, sisters Eva and Nell are left alone at the remote cabin their family retreated to in preparation.

Into the Forest is as gripping as any thriller or rural horror, but there’s a thoughtfulness to the novel perfectly balanced with details of the pragmatic, often painful means by which the sisters survive. Like some others on this list it pulls us so fully into its wild bubble that even as we know we should root for rescue or the world’s recovery, we’re torn because of what would be lost.

Riddle Walker is Hogan’s best -known novel (and maybe his best), and Turtle Diary is the one most recently restored to print and public acclaim, but The Lion of Boaz-Jachin and Jachin-Boaz has to go down as my favorite. A domesticated English garden hardly seems wild, but Klinkenborg’s novel narrated by the titular Timothy, a female tortoise kept by eighteenth-century naturalist Gilbert White, makes it so.

McInnes’ debut is a detective novel, following an inspector whose search for a missing man takes him deep into a strange jungle. And it’s also a story about the literal and figurative breakdown of identity, whether as a result of the daily grind of work or of sharing the landscape of our own skins with millions of microorganisms. 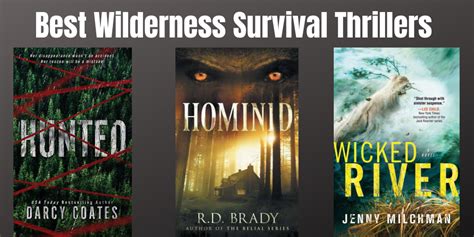