I actually find this really hard to do because there isn’t a lot on TV that interests me. Not all of them are still on regular television, but between Netflix, android boxes, and the internet you should be able to stream these survival TV shows. 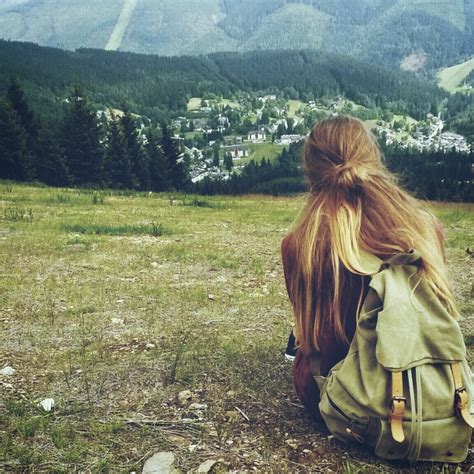 My husband was watching it one evening and there were two totally opposite men stuck in extreme situations that were forced to work together in order to survive. He usually films himself in a location where someone might end up stranded whether by an accident taking place or for any number of reasons really.

Then they must meet a partner of the opposite sex that they didn’t know up until this point. This is a man and his wife taking on difficult survival situations all across the globe.

I wouldn’t want to be stranded with anyone else besides my husband, but at the same time, it would be pretty easy to get snippy when in those strenuous situations too. Thanks to this show you can get some pointers on how to handle that type of survival situation with your spouse.

He sends a group of modern men to an island with nothing but the clothes they are wearing and a few survival tools. Whichever pair is left standing at the end of the season wins a $500,000 prize.

You have a group of well-versed outdoors men that take turns kidnapping one guy in the mix. Then they randomly drop the selected guy into a rough environment. 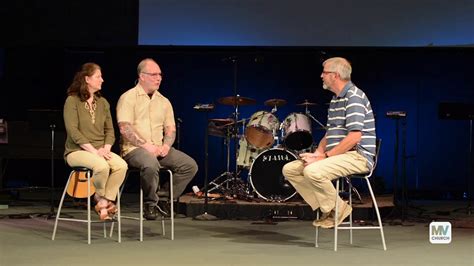 So you could easily thumb through and see which locations interested you most, or you could watch the whole series. It is based around a filmmaker, Ed Warble who has filmed really difficult voyages he has gone on.

A group of rebels decides to invade Los Angeles. Some people are going with those that invaded and some are fighting against them and paying a high price for doing so.

But this story follows a couple who have to decide which side of the fence they are going to be on when it could determine if they ever see their son again, who they were separated from when the invasion happened. Though they hold regular jobs and live in normal neighborhoods, they have a secret.

They are actually prepping and stockpiling food and other resources, so they can survive doomsday. Basically, they take top survivalist experts and give them 60 hours to complete each leg of the course.

He travels the globe in an effort to survive and explore many locations. Bear Grills take Hollywood by storm and definitely jerks them out of their comfort zone. 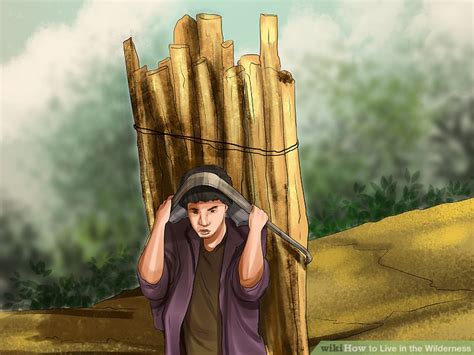 Actually, he takes really famous actors and plunges them into survival situations. Then they travel to some really remote locations in Africa to meet with indigenous tribes.

They learn new survival skills from these tribes and even get to participate in tribal ceremonies. This show is enough to send most modern kids into panic mode.

He teaches survival skills that many viewers will need if they find themselves in an unimaginable situation. So if you would like to stockpile some knowledge in the event you end up in a situation you never dreamed you would, then you’ll want to check this show out.

I shared how Ray Mares has a television show based in Great Britain and how he tries to explore and survive in that area. Well, this show is basically the same tale only Ray Mares is now in Canada.

My husband and I watch this show every Sunday night, and I truly think Otto has a twin because my neighbor looks just like him. 2 groups of 10 takes on the New Zealand wilderness with Bear Grills as their guide.

Ray Mares tries to take on different rugged areas around Great Britain. This is a three-part documentary where Ray Mares actually goes to different locations and tracks predatory animals in their natural habitats.

So as you can imagine this is a fascinating series with some tense points considering the type of animals that are being tracked. Have you ever lived through something and thought, I really shouldn’t have survived that.” If so, then you can probably identify with this show.

If you buy an item via links on this page, we may earn a commission. Long before the reality survival show craze, even before Les Shroud and Bear Grills, there was Dick Proneness who filmed his day-to-day routines at the cabin he built himself in the wilds of Alaska.

On History channel’s Alone, hand-selected survivalists compete for $500,000 over who can live the longest on the shores of Vancouver Island with roving grizzly bears and wolves. In this challenge contestants must strip naked and are paired up with someone of the opposite sex who they’ve never met to live the next week together in a hostile environment.

Competitors have faced brutal conditions including extreme sunburns, digestive issues and animal attacks. This series features two men from disparate backgrounds, usually one who is more natural and another more militant, and puts them in various situations all over the world. 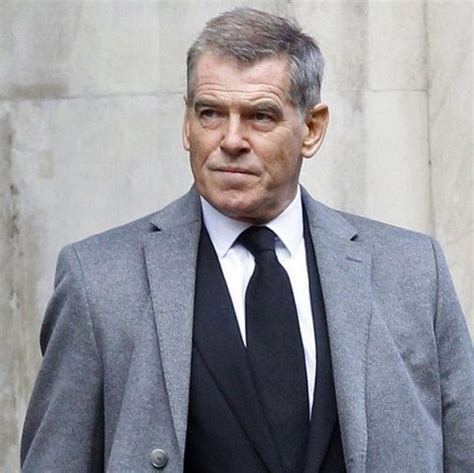 The series suffered some controversy with the expulsion of its two original hosts but continues to offer pretty solid survival demos. One of the most entertaining characters, Sue Aiken's lives on the tundra at a fuel depot for aircraft carrying hunters and supplies.

Featured characters on Mountain Men include Marty, who flies into remote areas and sets up trapping camps, and Tom, a trapper in Montana. Most recent episodes also feature Morgan who made his way on foot to the remote Alaskan bush to make a homestead by himself.

This series features Tony and Amelia who built a beautiful homestead on a terraced slope in North Carolina and Thorn, a counter-culture re-wilder who lives with his girlfriend in an old school bus in the woods. There is some doubt whether Mick lives entirely in the woods, but nonetheless this is an entertaining show that illustrates how this unique man makes his way among this forest community.

Sharpen that pocketknife, tie that squirrel trap, and grab a handful of tasty moss, because we've got seven shows for fans of Alone. The granddaddy of survival shows is Survivor man, which ran on various networks from 2004 to 2015, and really kicked off the wave of people being dropped into certain-death situations for our entertainment.

It was particularly notable for being one of the first shows in which the subject is also responsible for filming themselves -- which Alone borrows from -- really emphasizing true lone survival. Shroud would later turn Survivor man into a Bigfoot-hunting show for some reason, but the early seasons are still some of the best survival television out there. 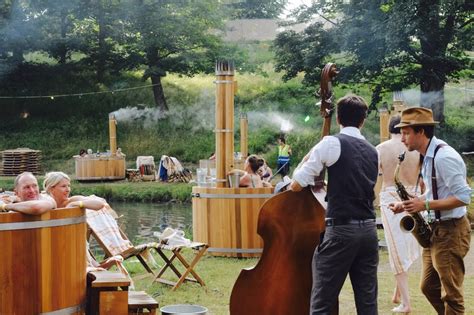 It just happened that those “points” were across remote rocky terrain or on steep cliff sides where one slip would mean a deadly fall. The inexperience of the participants provides more danger than other survival shows -- turns out being an office manager doesn't help much when you get hypothermia -- and more than half of the original nine bounce before the final destination is reached nearly a month later.

BBC2While Alone focuses on a single person against the brutal elements that Ma Nature throws at them, 2020s Win the Wilderness -- the newest addition to survival TV -- takes couples to the Alaskan wilderness where they compete against five other couples in survival challenges. It's much more of a traditional reality competition series than Alone, but it has a cool prize: The winners will inherit a gorgeous three-story house, airstrip, guest cabin, and greenhouse that is 100 miles from the nearest road in Alaska.

Current owners Duane and Rena One, the real stars of the show who built the hermetic property on their own but can no longer maintain it now that they're in their 70s, will bequeath the place to whichever couple they deem is most deserving. One thing that differentiates Win the Wilderness from other shows is that you get to see various survival tactics in action, as each couple has their own strengths, weaknesses, and knowledge, but no one here is in real danger.

You vs. Wild sees Grills set out to different remote locations to complete missions, and like Black Mirror's Bandersnatch, when Grills gets to a point where he can make a decision -- does he eat some raw shellfish for sustenance, for example -- you press a button on your TV remote to pick one of two options. The fun part of this is that you can intentionally make Grills injure himself or get sick while also learning a thing or two about how to handle certain situations.