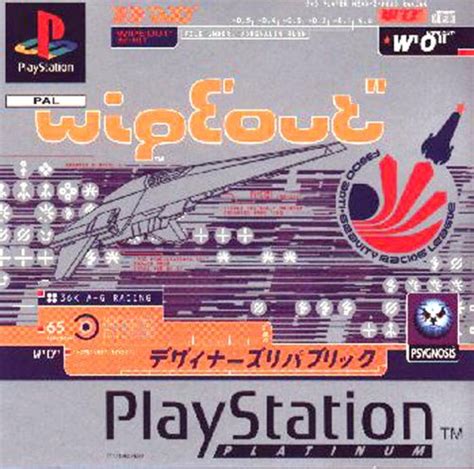 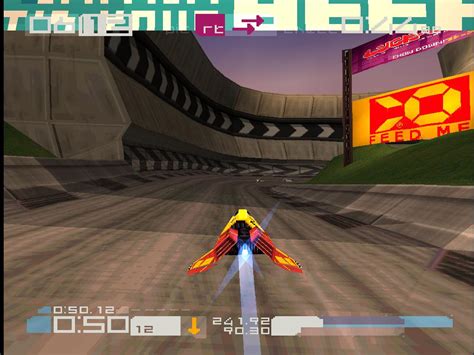 -AI bugfixes-Enhanced game physics-Assegai craft upgraded (speed +1)Icarus craft upgraded (handling +1)-”next race” option after gaining a gold-Auto-load of saved data on game start-Brighter visibility in tunnels-Certain “invisible walls” removed-Larger text size on the menu screens-Numeric characters available for player name entry-Shadows under the AI craft-Perfect lap indicators (a red “P” next to a lap time)neocon replay bug fixed-Weapon pads readout for a second after use (in W3O you had to judge for yourself if they were active)-Different system for unlocking the tracks/craft.-SE asks you to confirm if you want to overwrite your saved game. W3SE felt a little too loose in places, especially on the classic tracks where the slightest imbalance could cause the craft to bounce uncontrollably.

With a roster of over 140 cars from real manufacturers from the US, Japan and Europe, it brought racing realism to home consoles for the first time. Each car had its own unique feel, and to progress through the game you were required to pass various licensing tests to prove that your skills were developing and allow you to challenge the next level of opponent. 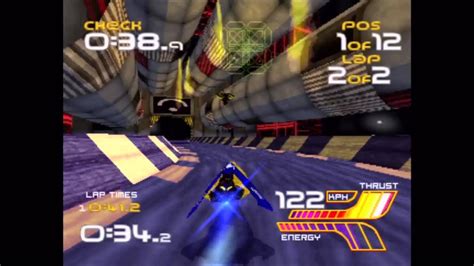 The sheer speed of the games at the time really made them stand out, and the fantastic electronica soundtrack added so much to the atmosphere. There were various game modes to keep players entertained, including the rarely utilized multiplayer across two consoles using the link cable.

The Championship mode was the real meat on the bones of the title, allowing players to race through 8 rallies stages across various countries and against 5 different opponents. Sony had their own attempt at a Mario Kart style racer during the PS1’s era with the fantastic Crash Team Racing, a game which was recently remade for the PS4.

With up to 4 players able to join the action on the split screen mode, Cash Team Racing was one of the most fun multiplayer games ever to hit the console. There is a total of 8 cars in the game for players to unlock, including high-end models like Ferraris and Lamborghini's.

This mode gradually allows users to unlock the additional cars in the game by finishing the races in winning positions. The versus multiplayer mode was a lot of fun as well, allowing two players to compete across the full range of tracks in the game.

The game features 40 fully customizable cars, from a range of top manufacturers like BMW, Honda and Ford, and has 23 tracks all based on real-life locations. The 4-player split screen mode was a fantastic addition, and a high-profile soundtrack with songs from The Offspring and Moby made for a well-rounded racing experience. 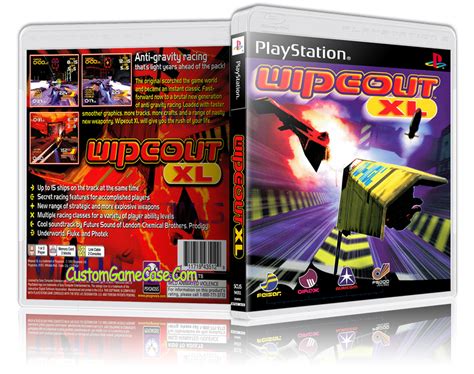 The game features 65 tracks in total, over a wide variety of landscapes, and the destructible environments allowed players to take advantage of their weapons and hamper the progress of their opponents. In a genre which can sometimes be quite stale, Roll cage Stage II offered a unique racing experience and was a ton of fun.

Alongside trying to win the race, players could get rid of opponents by causing targeted damage to their vehicle as they made their way around the track. With straight up races alongside the arena-based Destruction Derby mode, the second entry in the series really perfected the formula and was a lot of fun to play.

While there weren’t as many cars and tracks as some other racers of the time, the pure fun and unique aspects of the game more than made up for it and provided some of the most memorable racing experiences on the PS1. With Liverpool gone and Omega Collection seemingly not doing amazing numbers, WipEout's future is quite uncertain. 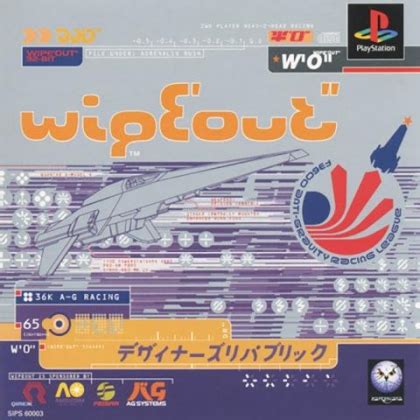 The ULTIMATE love letter to the series. The only thing I can fault it for is the lack of the FURY menu theme. The Best visual design IMO, from the intro to the concept art in-game gallery. 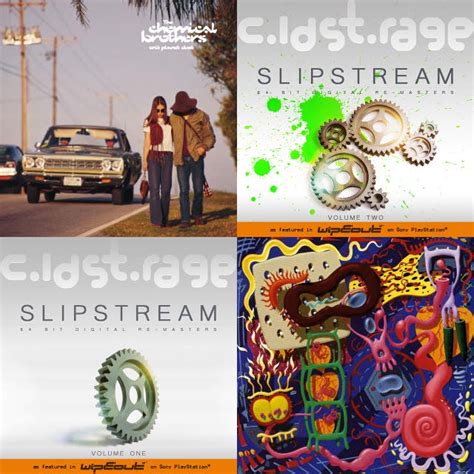 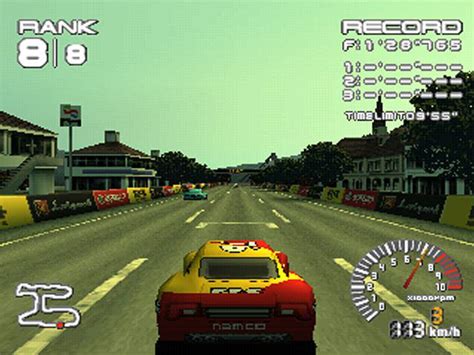