When they first started out in 1963, most of their stories wouldn't last more than a few issues at a time, as Stan and Jack looked to keep readers interested in introducing new villains and arcs every few months or so. With all that past and all that history to look back on, it's time to take a closer peek at what comics made Marvel's most Uncanny team so special, and the ones every fan should read, given the opportunity. 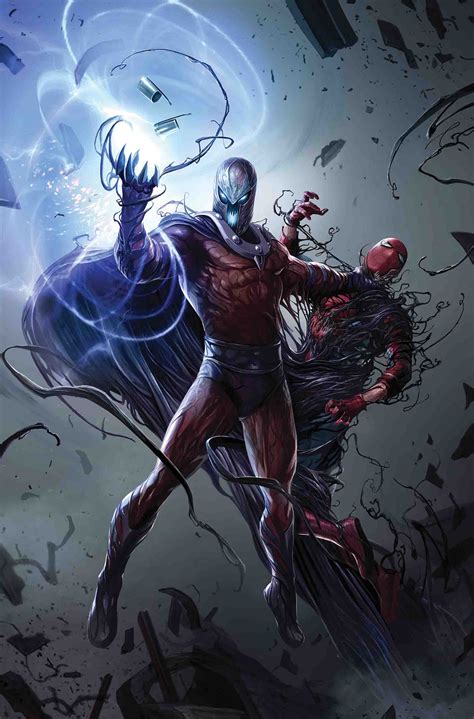 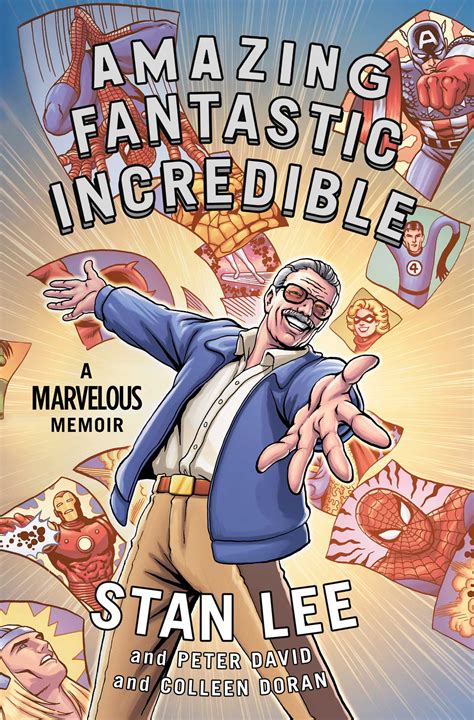 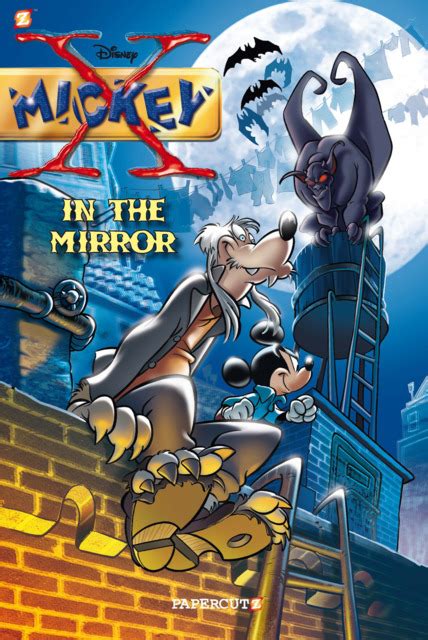 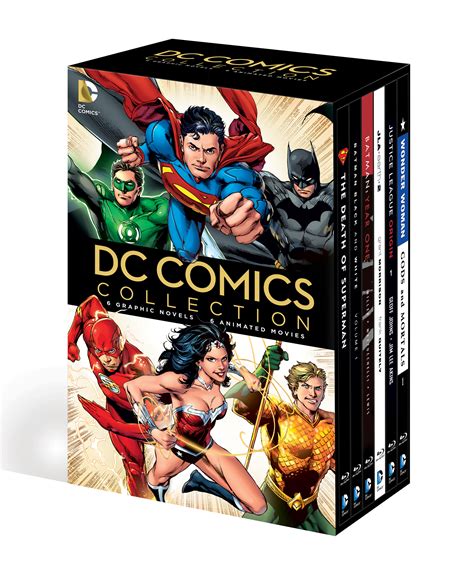 Dark Phoenix may signal the end of a cinematic era for the X-Men, but fans probably won't have to wait too long until the fan-favorite team is back on the big screen. Disney's ownership of the X-Men and Fantastic Four film rights guarantee a reboot for the X-franchise, which means another chance at seeing a few fan-favorite storylines adapted, this time with Marvel Studios in creative control.

Thankfully there have been a few modern retelling of the early years of the X-Men, which focus on the original five mutants assembled by Professor Xavier; Scott Summers, Jean Grey, Bobby Drake, Hank McCoy, and Warren Worthington the III. Dennis Hopeless and Jamie McKenzie's X-Men : Season One retold the first year of the young X-Men's lives, while Jeff Parker and Roger Cruz's X-Men : First Class provides an alternate retelling of the team's origins and carries on until their fateful mission to Krakow. 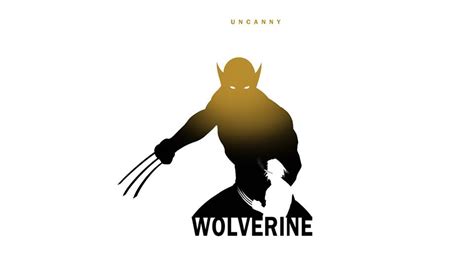 The new team, which featured iconic members like Storm, Colossus, Nightcrawler, and Wolverine, would then head off on their own adventures in the relaunched X-Men title from legendary X-scribe Chris Claremont. Giant-Size X-Men #1 kicked off the increasing popularity of Marvel's mutants for years and remains a great introduction to the fan-favorite characters, but Ed Breaker and Trevor Hairline's X-Men : Deadly Genesis offers a bit more depth to the team's origins and the Krakow mission.

Chris Claremont and Brent Anderson released God Loves, Man Kills in 1982 as a part of Marvel's newest foray into publishing, graphic novels. The story featured the X-Men as they were attacked publicly by religious fanatic Reverend William Stryker, whose own son was born with an abnormal mutation that he considered an abomination against God.

While God Loves, Man Kills was originally considered non-canon, Claremont officially brought in to continuity with a sequel storyline that took place during his Extreme X-Men run and further launched the ongoing threat of Reverend Stryker. We can't talk about important issues of the X-Men without discussing Chris Claremont and Jim Lee's X-Men #1, which became the best -selling comic of the modern era after its launch in 1991.

The issue debuted an updated team with new costumes and characters that kicked off the series' highest levels of popularity and launched the X-Men into the mainstream. The characters and designs from X-Men #1 inspired the hit X-Men : The Animated Series and launched a number of spin-off titles that further expanded the huge line of X-Men -related comics during the industry's boom in the 90s.

However, during one of the first big X-Men crossover events, Claremont and John Romina, Jr. would unite for the “Mutant Massacre,” which saw the Marauders set out to exterminate the Warlocks living beneath the streets of Manhattan. Many lives were lost, and the X-Men suffered a number of injuries and personal losses that would shatter the team and set them on a dark path for many years. 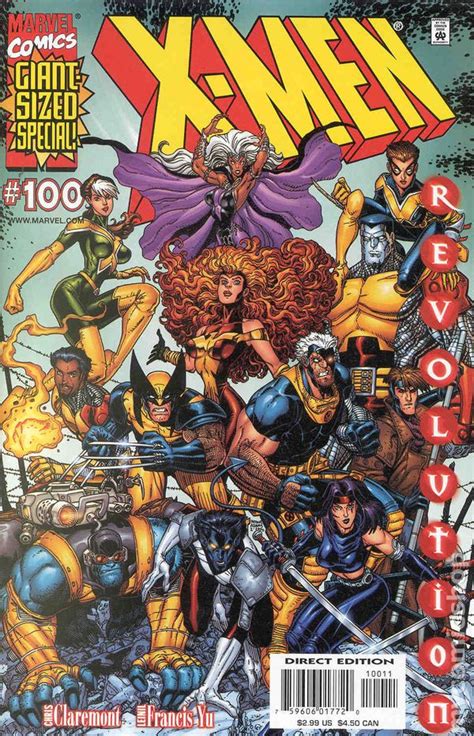 The Mutant Massacre crossover also included other titles like Daredevil, Thor, and Power Pack and would continue to inspire new storylines for years to come. The new series kicked off a new super heroic era that saw the main Astonishing team lead the rest of the X-Men through other big events like Messiah Complex, Second Coming, and Avengers Vs. X-Men.

The classic storyline from Chris Claremont and John Byrne lasted for a few years and featured some of the best and saddest moments the X-Men have ever dealt with over their storied past.