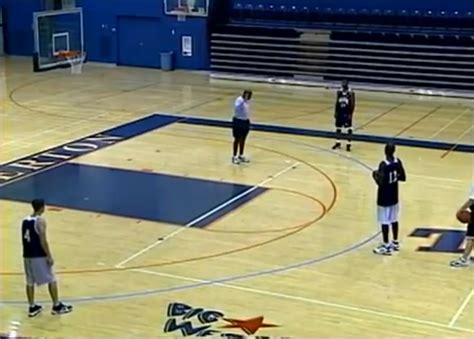 You can see that there are certain areas (hula hoops) that we want to fill as the ball moves. The diagrams below show red circles that should be filled when the ball is in that location.

I want to preface this article with this statement: The 2-3 zone defense should not be allowed in youth basketball. This formation is effective because it places your team in the gaps of the zone and forces the defense out of their ideal positions. 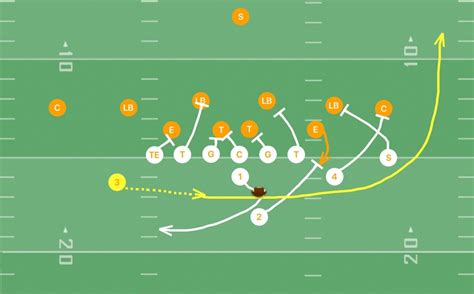 Make sure your players have been taught how to correctly fake a pass without coming off-balance so that they can explode to the ring if the defense goes for it. Nearly every time I watch a team play against a zone they put their center at the free-throw line in this position without even considering other options.

The worst thing you can do against a zone is hold the basketball and allow the defense to fully recover and establish their ideal positions. In order to beat a zone, you must keep the defenders moving and scrambling to recover. 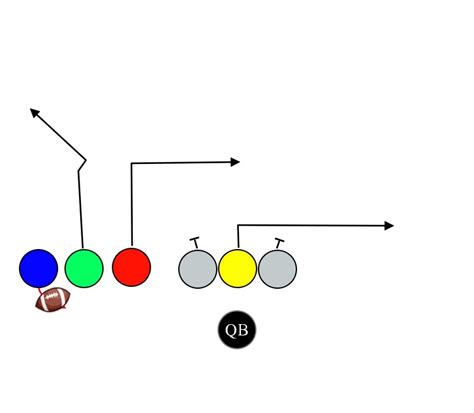 When coaching against a 2-3 zone, identify the weak links and target these defenders by forcing them to match up against your best offensive players. As this matchup favors the offense, your guard can blow past them every time and get into the paint where they can score or create a shot their teammates.

A great way to consistently get high-percentage shots against a zone is to overload one side of the court. This strategy exploits the fact that in a zone defense each defender has a specific area of the court to guard.

As long as the three players have spaced themselves out along the three-point line, the two defenders will struggle to challenge the shooters while also preventing dribble penetration. This is a difficult task for the zone defenders so there are frequent offensive rebound opportunities (especially from the weak-side) as long as you send players to the glass, and they’re relentless in pursuit of the ball.

If your team gains an early lead in the game, consider holding the basketball near half-court so that the defense is forced to discard their 2-3 zone and come out and play you man-to-man. It’s a great idea to give your team some experience and confidence when competing against a 2-3 zone prior to coming up against it during a game. 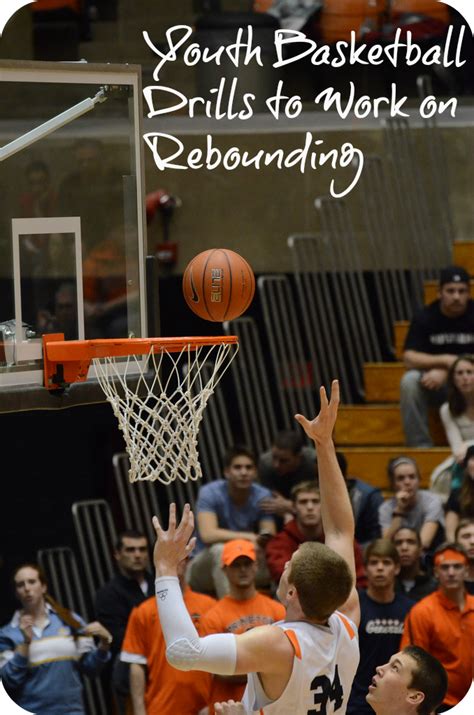 Assign a few 10-15 minute blocks in your practices early in the season to teach your players the strategies in this article that you think will work best for your team. Your players will enjoy changing things up at practice, and it will give them confidence when they face a 2-3 zone during a game.

It doesn’t matter how well you execute overloading the zone, how often the basketball into the hands of your best passer at the free throw line, or how good your spacing is if your players don’t knock down their shots. This fact alone is the main reason why it’s such a common defense in youth basketball.

When the basketball is passed inside, it forces the defense to collapse and will result in wide-open jump shots for your team. If you’re serious about being prepared, I encourage you to read my article on the 2-3 zone defense to completely understand its strengths and weaknesses.

Within this offense, you do not want to hold the ball at the top of the key. When the ball is passed to Player 1, Player 5 flashes in the middle of the lane looking for a quick entry pass if open.

Once this happens, Player 4 will go to the high post area on the ball side. Player 5 can turn and look for the open jump shot or attack the basket.

Another option for Player 5 is to turn and throw a pass to Player 4 who should try to slide in behind the zone defense for an open lay up. Variation Here is another variation to the yo-yo offense which will provide more movement for the wing offensive players: When Player 1 throws the ball to the wing, he cuts to the opposite wing, instead of staying at the top of the key.

Players 4 & 5 continue their normal movements in the post area. This helps if you find your wing players becoming complacent.

Player 4 slides into the seam underneath the free throw line. Post Players 4 & 5 continue their normal movement within the offense. 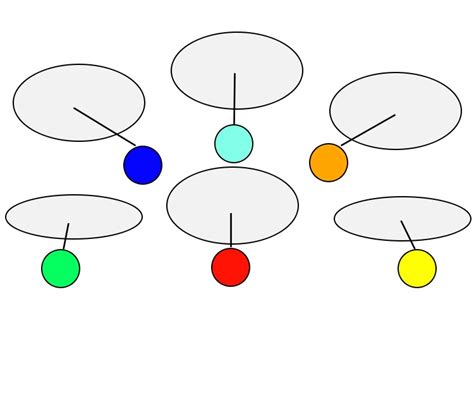