While he had taken a leave of absence from the group's current world tour last week citing “stress,” the announcement still was unexpected, to say the least. In the years since 1D's rise to the top of the pop heap (during which they five handed made boy bands cool again), Malik's singing voice offered up a unique edge among his 1D peers.

Near the end of the moving track, Malik busts out this beautiful, soaring high note that seems to perfectly sum up the romance of the love ballad. While he offers up his vocals on his own verse (which is also pretty solid), when it comes to the bridge it's a repeat moment thanks to Malik's ability to emote quite effectively.

And it was clear even then that Malik's vocals could lend itself to the sugary pop that made the guys famous, and a more organic vibe. He tells some lucky lady “we're about to make some memories tonight,” and demonstrated his abilities as a singer -- and a heartthrob.

Over the course of five studio albums, “the boys” made music history on multiple occasions, smashing industry records previously set by The Beatles and achieving that rarest of feats: breaking America. They have sold 200 million records worldwide, and as recently as 2019, achieved 3.6 billion streams across Spotify, YouTube and other platforms.

Yet after five virtually non-stop years, it was clear that even these energetic young lads were beginning to run out of steam. Just nine months later, the rest of the band announced they were going on an indefinite hiatus while they explored solo careers (a decision that had been discussed the previous year).

Both have pursued a more classic rock sound inspired by artists such as The Beatles, Fleetwood Mac, Eagles and The Rolling Stones, in contrast to the pop leanings of Payne, Tomlinson’s indie-rock and Malik’s R&B and hip-hop influences. Many of OneDirection’s earliest cuts emulated the likes of Westlife, Boy zone, N×SYNC, Fly and Busted. 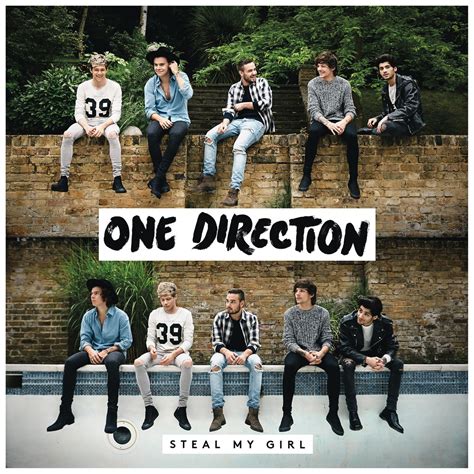 It wouldn’t be surprising if this song from the band’s fourth album, Four, was the final straw for Zayn Malik, who left shortly after the LP’s release. Between the infuriatingly chirpy Celtic influences and a bizarre chorus that flirts with dub-step, it’s a complete mess.

And it's difficult to get past that first line: “Said I’d never leave her ‘cause her hands fit like my T-shirt.” Huh? It’s hard to take this song’s refrain, and its heavy metal references, seriously when it’s set to such a bland pop tune.

A co-write between Ryan Tender, Tomlinson, Styles and Payne, this is a merely passable attempt at a soaring anthem. Frankly, most of the songs on 1D’s debut sound like the boys had too many sweets before going into the studio.

Also, from Take Me Home, this features a similar beat with a marginally catchier chorus that sound a little like Shania Twain, who happens to have a song with the same title. A surprisingly mature song born from a Tomlinson and Payne writing session, for their fourth album, Four (inspired, I know). 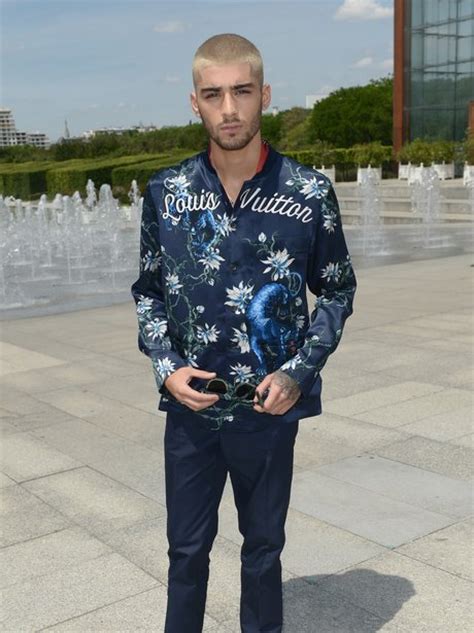 A moment of quiet among the more hyper tracks from Up All Night allows the boys to push themselves vocally. Apparently, this song was written while the boys were being driven around London in a black cab.

Sadly dumped on an EP, when it would have slotted in nicely on Made in the AM, or could even have replaced a song. A perfectly satisfactory Eighties style power-rock number taking cues from the likes of Bruce Springsteen.

Another song where the band struggle to pull off some clumsy metaphors, albeit with some lovely vocals from Styles. Performed by Horn, the melody on the intro borrows outrageously from Bruce Springsteen’s rousing “Dancing in the Dark”, which perhaps explains why it’s so damn catchy.

If they’d called it “Most Annoying Song Ever”, maybe it would make it closer to the top 10 for sheer honesty. Not a Michael Jackson cover, but a driving Eighties-inspired song that makes you want to move.

The band’s pal and regular songwriting partner Ed Sheeran repeated this trick years later with Annie-Marie for “2002”. Ed Sheeran practically invented the genre of “insipid ballad that involves listing the things your partner hates about themselves and telling them, 'actually babe, that’s what I love about you'”.

Folk influences redolent of The Mutineers give this track from Midnight Memories a spirited, uplifting feel. While the lyrics to this song are unfortunately similar to the now-controversial “Baby It’s Cold Outside”, it’s impressive for the propulsive drums and the band’s attempt at a dub-step track.

A high point from (arguably) their best album, “Heart Attack” is unapologetically pop, and I love it. A sweetly sincere tribute to women, perhaps in particular the band’s female fans, and without any ulterior motive.

Kelly Clarkson handed this one over to the boys after deciding she didn’t want to record it herself. It’s hard to deny how catchy the band's debut single still is, or the effectiveness of the wholesome image conveyed by such sweetly innocent lyrics.

The lilting melodies in this recall Tears for Fears’ “Everybody Wants to Rule the World”, while the propulsive drum rhythms and driving guitars add to the Eighties rock feel. Styles’s classic rock influences are all over this dreamy, sun-drenched song, prescient of his later solo work on tracks such as “Lights Up” and “Watermelon Sugar”.

Horn’s fantastic instinct for a good groove comes into play on this major curveball in the band’s catalog. The band’s most successful attempt at channelling The Beatles featured on Made in the AM, and emulates the Fab Four’s habit of creating their own characters to address a universal feeling. 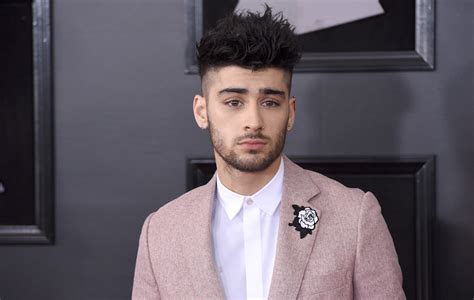 This song from Four arrived a year after the release of the Mancunian band’s debut album, and appears heavily inspired by frontman Matt Heavy’s penchant for an Eighties pop guitar twang. It’s a shock to be reminded that Tomlinson and Payne were behind this song (plus co-writers), not Fleetwood Mac mega fans Styles and Horn.

Horn couldn’t help using it for “On the Loose”, the opening track on his debut solo album, Flicker. Ignoring the awkwardness of Styles trying desperately to rhyme “soul” with “boat” in the first verse, this is a straight-up banger that references The Police with its electric twang and reggae elements.

Another Payne/Tomlinson co-write, this song captures the heady rush of young love and shows the band still had plenty to offer, even in the absence of Malik. Harry Styles gets top marks for sheer audacity with this blatant riff on a classic song by his ex-girlfriend, Taylor Swift.

He references knights in shining armor and a person “looking for someone to write your breakup songs about”. Perhaps not the most obvious choice for number one, this enormously underrated track from Take Me Home has a title that belies its disarmingly mature approach, from the lyrics to the romantic production filled with sweeping violins and tender guitars.

‘Nobody is Listening’ has its flaws, but Zayn is clearly working out a few chinks in his armor, and this comes across as a step in a new and fresh direction for the enigmatic artist. The former Redirection member is still navel-gazing, boasting about his sex life and failing to make the most of his talents.