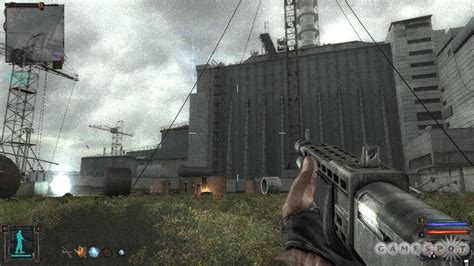 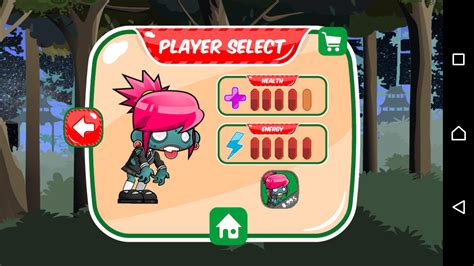 Zombie games range from survival simulation to Lovecraft co-op period pieces, and if you like, you can even take a shambling detour through tower defense and post- apocalypse parkour. We have the harrowing moral quandaries posed by The Walking Dead, the high-octane FPS action of Black Ops 3, and the traumatizing horror of Resident Evil.

Trapped in the famously labyrinthine Spencer Mansion, as Chris Redfield or Jill Valentine, ravenous zombies and dangerous mutations lie behind every corner in Resident Evil, often obscured or blocked by inventive environmental puzzles. These are the most horrifying undead shufflers the series has produced so far, with each one’s warped, bloody face telling a story of how they got infected. 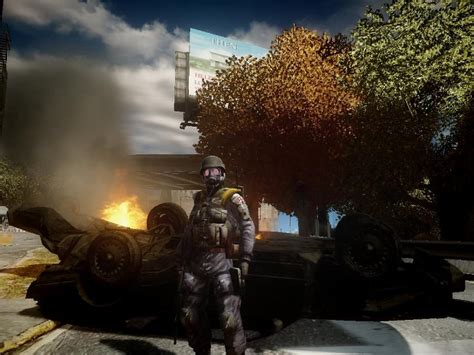 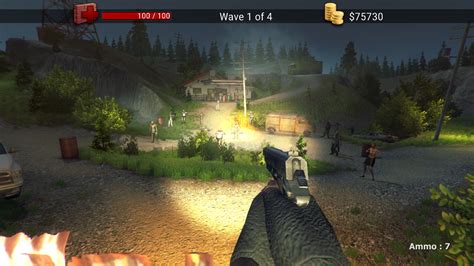