Zombies have always been a big thing, it’s no surprise they are featured in many video games. Grab your guns, because we're about to looking into the top 5 zombie based building games. 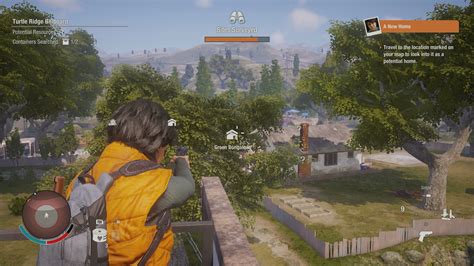 State of Decay 2 Gameplay: 8 minutes of Salvage and Survival The behaviors of the zombies will certainly take you by surprise, making this game unpredictable and fresh.

Cataclysm Dark Days Ahead: #01 The Sorry Tale of Jeremy Lancaster In Cataclysm: Dark Days Ahead, work from a more simple view like from that of a GBA.

Explore the map to get resources to up your defenses for the oncoming horde. Add as many soldiers where ever you want to give you the advantage in this war, Try out new strategies to see which one compliments your fort.

Use your resources to build you own army to take on the zombies in a war Scavenge for supplies and watch your hunger, tiredness, mental stability and pain to stay alive.

The player takes refuge as zombies are on the move to track them down You have 7 days to prepare yourself for the unavoidable horde of zombies headed your way.

Manage your wounds and hunger as you gather supplies to build weapons and other means of defenses. Explore the open world of zombie -infested, post-apocalyptic Knox County as you fight for survival. 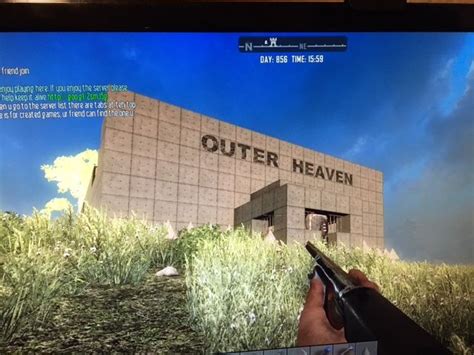 The result was a ridiculously repayable zombie shooter. Only a year later, Valve brought us Left 4 Dead 2, building upon that successful formula with a familiar yet greatly enhanced team-based shooter.