Going second, you have hand traps main decked already like Ash Blossom and Infinite Impermanence and you can deal with back row and negates with Twin Twister and Super Polymerization. 3 Uni- Zombie for your main tuner plays and for sending cards to the grave. 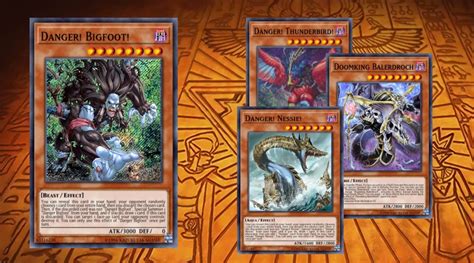 2 Glow-Up Bloom to get large bodies like Dooming and Jack-o-Bolan out onto the field or to search LV 5 or higher zombies like Vampire Fräulein. 3 Shrank Solitaire to summon Uni- Zombie or Glow-Up Bloom from deck.

3 Mizuki which you can choose to play at 2 who summons zombies from grave. 2 Necroworld Banshee to ensure a Zombie World on the field.

3 Super Polymerization to deal with your opponent's board and for a form of interruption when you set it on turn 1. 1 Card Destruction to set up your grave and to get targets for Jack-o-Bolan and Ice Dragon's Prison.

Extra Deck isn't that important, so you can choose to play Pot of Extravagance if you want. 1 Chaos Ruler, the Chaotic Magical Dragon for the mill effect.

Ironically 1 Rampaging Smash tank Rhynosaber since it's synchro Nearly who can tag out into materials for a LV 7 synchros which would be Red-Eyes Zombie Nero Dragon which is a massive body, and it has a similar monster-stealing effect to Fräulein. Vampire Sucker for draw power and tribute summoning Dooming LULU. 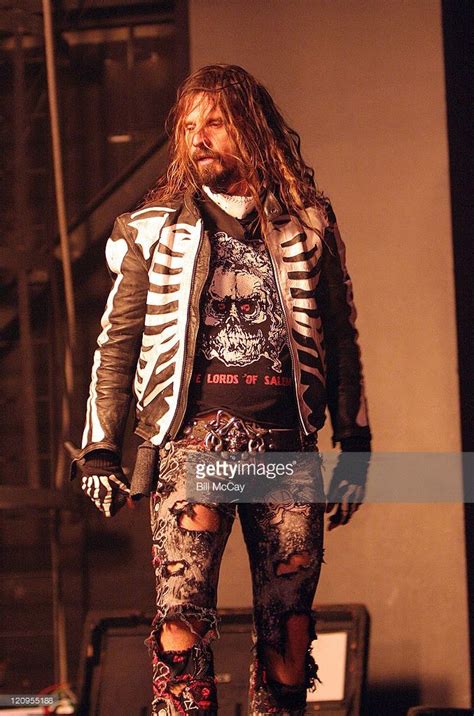 Waiting for an actually good generic Zombie XYZ Monster Try to get Red eyes zombie Nero dragon out, and he will be your main damage dealer.

Vampire sucker + red eyes on the field just becomes draw a card once a turn and steal one of your opponents monsters. All mine decks are well tested and optimized in terms of draw power, dead hand, synergy.

Very interesting and short link combo starting from one card, with an overwhelming end result. A decent hybrid deck made up from burn cards, floodgates and of course random effects.

Interesting thing in this deck is that we CEN use very rare phenomenon in GO which is “infinite loop”. Simple and fun deck for fans of Red Dragon Archfiend.

My old idea adapted to current ban list and with application new cards. Fun and simple deck, with a little of LOCK, not everything in life must be complicated. 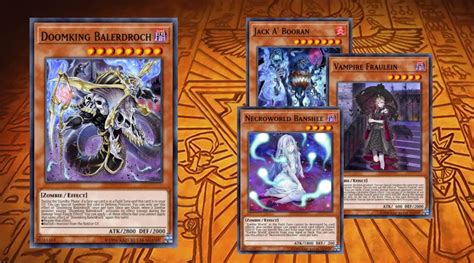 Do you like Green Meiji, banish cards gain a lot LP and ATK? Cards with peculiar conditions can introduce strange new “rules” for duelists to follow.

Maybe board While not the fastest out there, this deck capitalizes on the one advantage zombies have over other tribes: it's resiliency. Wrath effects won't be enough to stop it, since the zombies will slowly but surely come back from the graveyard.

It also doesn't really mind targeted removal: while an exiled Death Baron will set you back for a couple of turns, zombies are multiple and expendable. I started playing mtg around 2012, and the “Relentless Dead” intro pack was the first deck I owned.

Plus, gone are the usual face cards; our royals and jokers have joined the horde. These decks were reanimated in the USA at the United States Playing Card Company and printed on premium stock with a quality finish. 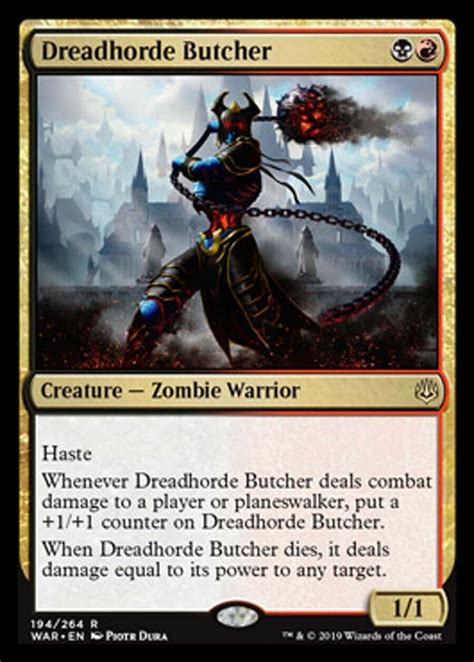 It was a little over 30 years ago when I received my first Milton Bradley Game master game: Axis & Allies. The draw for us was a much more accessible game that lacked the length and weight of ground games we used to play like Advanced Squad Leader, Terrible Swift Sword, Rise and Decline of the Third Reich, etc.

The actual rules are here if readers want to do a deep dive: Axis&Allies&Zombies. No player controls them directly, and they are generated from the ZombieDeck or when an infantry unit is destroyed for any reason.

Axis & Allies & Zombies adds three new phases to the player’s Turn Sequence: If the Axis control their capitals and any Ally ones at the end of a round, they win.

If the Allies control their capitals and any Axis ones at the end of a round, they win. The side with the highest total IPC income from zombie -free territories wins.

Honestly, the zombies bring a neutral element that makes the game feel fun again. The deck places these units randomly from the cards Desperate Times section on either the Axis, Allied, and even neutral territories with an IPC value.

The occasional Zombie Escalation card has you draw multiple cards on your turn and then, similar to Pandemic, has you shuffle the current discard back into the deck so territories that already had Zombie Units added could be hit again. This tech is similar to the technology advancements but is specific to destroying or moving zombie units.

The AAZ battle board has a slot for zombies and reminders for when infantry casualties are removed. As much fun as this new edition is, there are issues with this game that stop it from replacing my original version. The rules are fairly straightforward but there are gray areas and unfortunately centered on direct attacks to zombies controlled territories.

Since there is no current FAQ or any errata yet this would obviously help clarify and avoid the periodic bog downs in each of our plays. I understand that this version has a lower price point, and I’m sure most gamers appreciate that, but I bet many would pay a few more bucks to have enough units included.

The last negative was the end game victory when a zombie apocalypse occurs. I didn’t expect that the neutral element would add to the game play; but it did.

He was very entertaining and made us laugh the entire time. I was nervous at first, but it’s such an adrenaline rush, and you become immersed in it.

Lots of fun activities but doesn't scare the pants off you like a haunted house. You work as a team to clear areas, kill zombies all while finding escape room clues.

Gator is the best :) Support a veteran run organization. If you’re a Walking Dead fan like me you’re going to love it.

These guys were extremely knowledgeable and very fun to work with. It was very cool working with special forces veterans, and it was a really cool set up and very authentic.