There are plenty of upcoming zombie games even some that are made to be set in an open world such as Dying Light 2. You’re left in a world that’s filled with undead and to survive you’ll need to scavenge for resources that can be used to aid you throughout your journey. 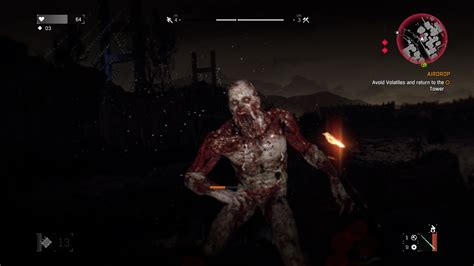 You’ll even find role play servers that encourage players to stay in character as you create this post-apocalyptic story. With Dead Rising 3, players take the role of a mechanic named Nick Ramos that finds himself having to survive an overwhelming zombie outbreak within the city of Los Periods, California.

Unfortunately, this franchise hasn’t seen much love lately so there’s no telling if we’ll see another Dead Rising video game release into the market, but we do have four mainline installments available. In Project Zombie the video game has players stuck in a city that’s become flooded with the undead.

To survive, players must scavenge items and take care of their various vitals such as hunger, tiredness, pain, and mental state. For gamers who are looking for relaxed gameplay or an even more difficult experience, a sandbox mode will allow users to switch up various aspects of the video game such as how many zombies are available to even weather conditions.

It’s an over a top action-packed zombie video game that relies more on melee combat but, the storyline puts players into a different area. It’s in early access right now so the story is a bit light, and we’re bound to see some changes to the game as it progresses through development.

Overall, you take the role of a young woman named Lucy who’s been part of a scientific experiment and trapped on an island left to die. To make matters worse you find yourself not the only thing inhabiting the island as there are hordes of undead zombies. 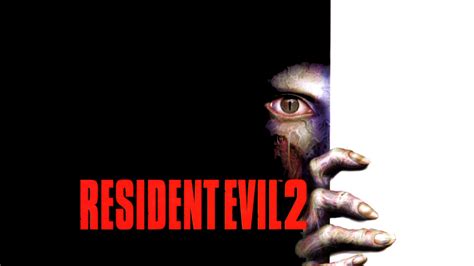 There are also structures that players can build as defensive measures against the hordes but ultimately you’re forced to go beyond your comfort zone and explore the open island. Meanwhile, the end goal is to find the necessary equipment to build up a means for an SOS message to get off the island.

Again, it’s an early access title but if you can play it right now, and it even features some cooperative gameplay modes where you and a buddy can go through the game together. The whole story of being John Mars ton, an outlaw that’s turned good but somehow gets the short end of the stick once again is a video game narrative that’s well worth going through.

However, there was a DLC expansion released that turned the old west outlaw video game into a zombie title, which is another thrilling journey to play. If you didn’t catch the DLC release when it came out, Undead Nightmare once again throws players into the role of John Mars ton but in a new standalone campaign storyline.

Just as before, players can roam around the open world map and progress through the narrative or take on side quests However, the main antagonist group in this game isn’t more outlaws or the law enforcement but zombies which can vary such as the standard slow-moving walkers to larger tank kind of zombies. Likewise, the video game also has a focus on human interaction where players can join forces or go against one another.

Overall in Dead Island, players start the game out from one of four playable characters each with their unique kind of traits they can bring into the gameplay. However, the narrative remains the same as players will find themselves stuck on an island that has been hit by a zombie plague.

This game mixes in melee combat with gun play while you explore the island and handle various missions or tasks requested by survivors. From Rebellion Developments comes Strange Brigade a cooperative third-person shooter filled with both puzzles and survival horror elements.

Set during the 1930s, in this game the British Empire has established a fearless group known as the Strange Brigade. However, because of the hostilities that usually come lurking around these supernatural areas, you’ll need to carefully work with your team and scavenge for useful items.

This game puts players against all kinds of undead enemies and creatures such as giant scorpions. Fortunately, you’ll have all kinds of uniquely powerful weapons and supernatural abilities of your own to fight back with.

Outside of collecting goods and fighting enemies, the maps you’ll get to play within are filled with all kinds of useful traps and puzzles to solve. The game takes place after a world war that caused much of the planet to be wiped out due to nuclear weaponry.

Exposed to the radiation, a large majority of humans became mindless zombies leaving the remaining few survivors to scavenge for survival. Much like other zombie survival games, this is a wave-based title where players will need to seek out shelter, food, and of course, water. 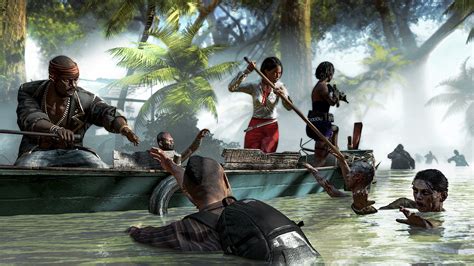 This game also comes with the added benefit of cooperative gameplay, so you could build a base up with friends and prepare for the fight ahead. Within Days Gone, the video game takes place after a virus outbreak turns most humanity into zombies.

Players step into the role of a biker named Deacon St. John, who is making by the harsh world doing odd jobs for various factions. However, he learns that there’s a chance that his wife may still be alive somewhere in the world during all this madness which sets him on a new path for more information about what happened to her during the pandemic.

This video game follows an agent named Kyle Crane who is tasked with infiltrating a quarantine zone city of Harlan which has become infected with a virus turning civilians into ruthless zombies. Developers have also tossed in some parkour elements within the game allowing players to easily traverse the city and its obstacles when fleeing the undead hordes.

Combat well has been changed from the melee focus Dead Island towards gun play, giving players an action-adventure experience. Meanwhile, zombies are still very much a threat but alongside them is an ancient cult, but I won’t spoil what’s to come in this game narrative if you haven’t played it yet.

Anyone reporting COVID-19 symptoms will not be permitted to attend the location or work and will be asked to quarantine for 14 days. The Last Survivors is the UK’s longest running and unique ZombieExperience set in a real Nuclear Bunker. 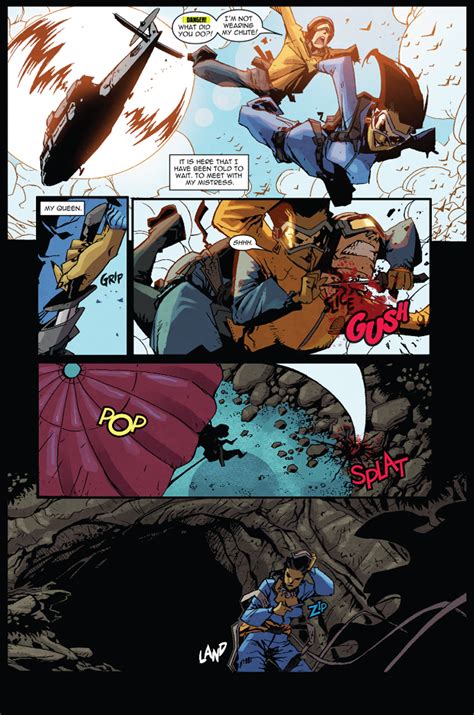 This Ex-Government Nuclear Bunker is set 125ft deep underground, pitch black and has nearly 10ft thick solid concrete walls. Built to house over 600 people, and set over 3 floors it features offices, generator rooms, a radio station and an infirmary, all of which are still functioning.

Watch our Teaser video, for The Last Survivors: Outpost 16 this is only a taster of what to expect in your 2+ hour experience. All of our guests equipment is deeply cleaned by a dedicated new member of our crew after every event.

We have adapted our events to include social distancing guidance. With all kinds of zombie experiences spread over many awesome locations across the country, you’re never far from the EPIC thrill of a lifetime.

Last but not least, most of these events will also include some kind of escape room style challenges (but don’t worry they will be set up so that the adrenaline keeps pumping and the action never stops!). Now it is time for everyday citizens to become EPIC and help combat the emerging situation, to prevent the modification of the entire nation.

So whether you’re a lone warrior, or part of a crack team of mates, there can be no more doubts, no more delaying and no more excuses: it’s time to face the fear… Each location has its own distinct vibe, with a plot that works with the venue to give you the best possible immersive horror experience that we can. 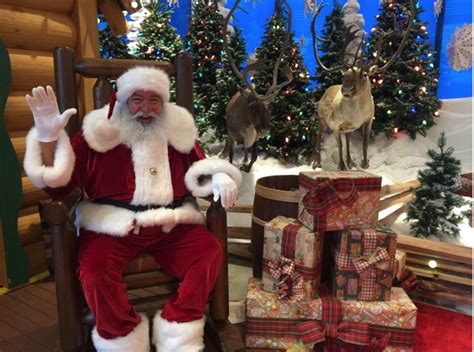 Depending on the venue, there will be 18-36 people in total, all working together to battle the walking dead and hopefully complete the missions. Please check individual experience pages for more information on weapons, timings and what to expect at that particular venue.

So if you are a small band of friends needing some help to find a session that can fit you in, or a stag/hen party wanting to celebrate the upcoming day in style, then we have options! We have also worked with numerous corporate clients who we have helped with team building sessions through to major events.

An unknown infection has wiped out most of the world's population, but luckily for you, you're one of the survivors. Players wander around a wasteland, fighting against crazed survivors and the infected.

Players can work solo or team up with others and take on the game how they wish: saving humanity or wreaking havoc of everything in your path. Day has a bunch of planned features such as vehicles, user mods, updated graphics, and wild life.