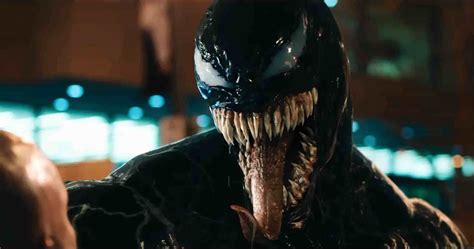 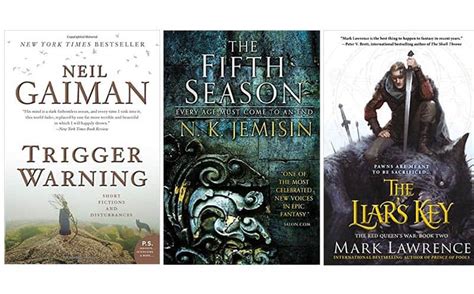 During Mexico's War of Independence, a group of men faces unimaginable horrors when they attempt to steal from the seemingly helpless Cordero sisters. If you're a Z Nation fan then you'll definitely want to add Black Summer to your list as they're based within the same universe. 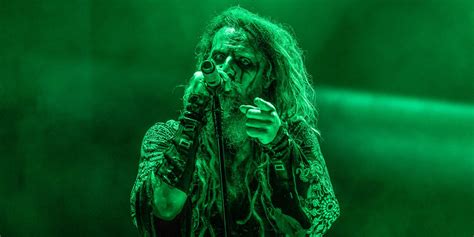 Similar to 28 Days Later, Z Nation is an action-packed safe zombie series set in a post-apocalyptic world. Although Murphy mutates into some kind of zombie hybrid, his blood contains antibodies that are humanity's last hope for survival.

Although they're not the flesh-eating zombies we all know and love, the undead in this show quite literally rise from the grave and understandably freak out everyone in town.