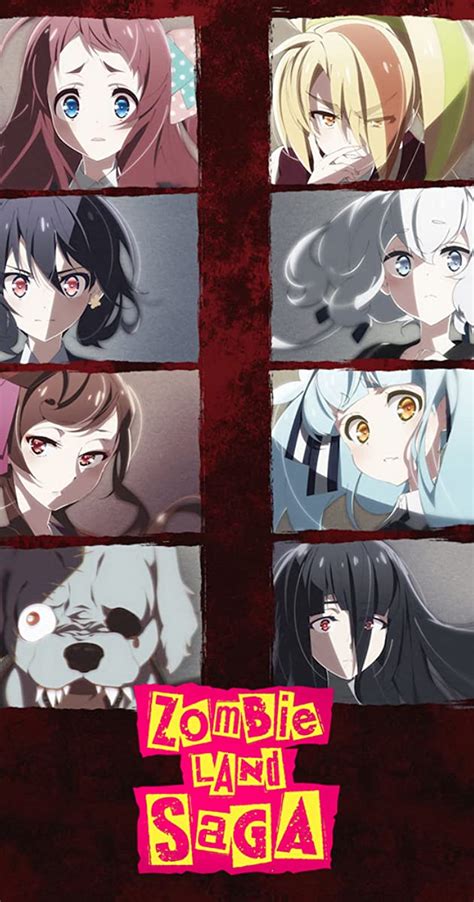 Synopsis: Reality game show that sees ten contestants trying to survive in a simulated zombie apocalypse.... Updated by Madison Lennon on April 7, 2021: Zombie shows and post-apocalyptic shows might be a dime a dozen, but they have thousands of fans for a reason. 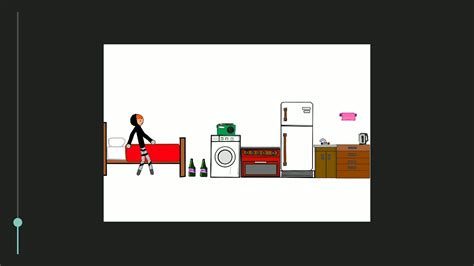 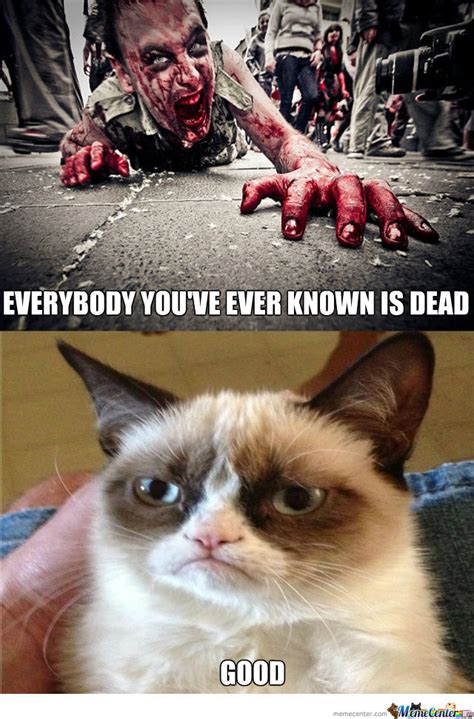 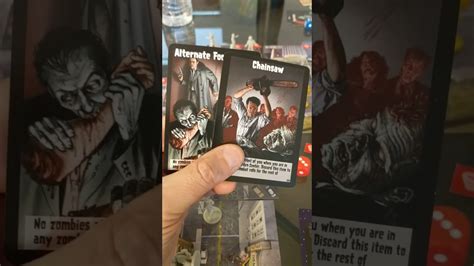 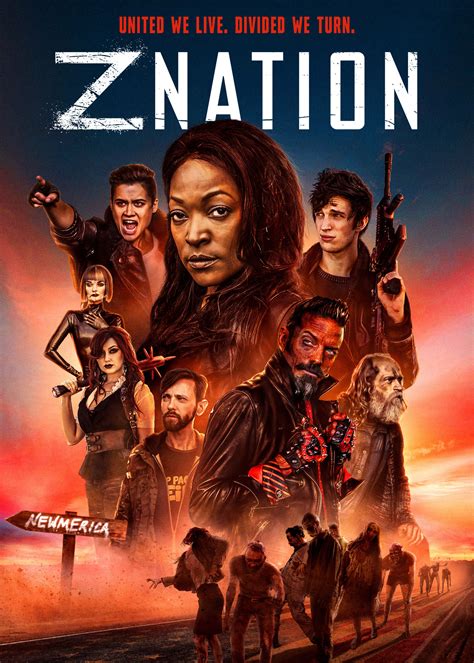