YouTubers who upload zombies occasionally as opposed too consistently. The PURPOSE of this list is to create a resource of ZombieYouTubers the community can watch while the DLC is in off-season. 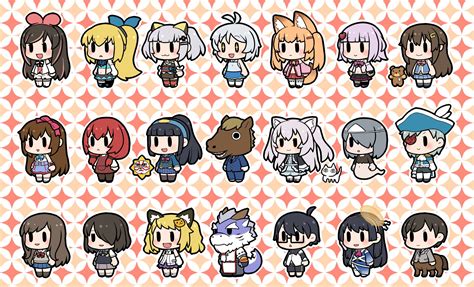 It's called a “special interest” and it's essentially the center of my life. My feelings about this game may read as intense, but it's only because Zombies has helped me cope with a lot. 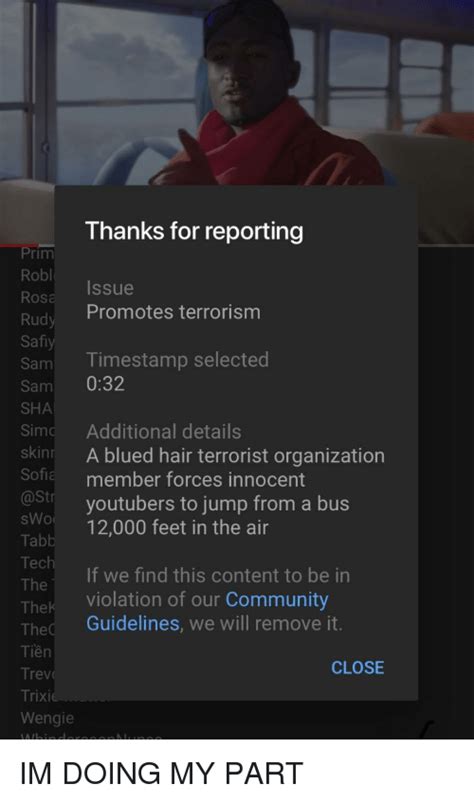 A love of history brought me to world at war, which introduced me to the zombie mode. When Her Raise came out something about the characters and secrets hooked me.

I wrote about it, drew fan art, hung out on forums, played all day- this enthusiasm followed for several years until BO2. I won't go into detail (trauma stuff, family deaths, bullying, etc), but I became very depressed.

Eventually I lost my sole interest, my muse to create art, and my coping mechanism. At the time, Her Eisendrache was the newest map, so I promised myself to look it up when I was released.

The map was beautiful and the gameplay fun, but the characters truly shone. I went from being hypersensitive and afraid of my own shadow- to chatting and gaming and laughing like any other guy.

I draw every day, still making fan art that people always leave amazing feedback on. I was afraid of leaving the house, but I've traveled to zombie -inspired places around the world. 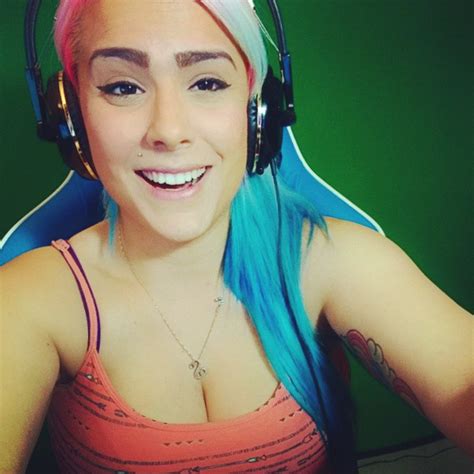 I wrote a whole book motivated by the characters, and literary reps want to adapt it to get it published. I wish I could say the story ends there, and I got a happy ending… but things started happening again. 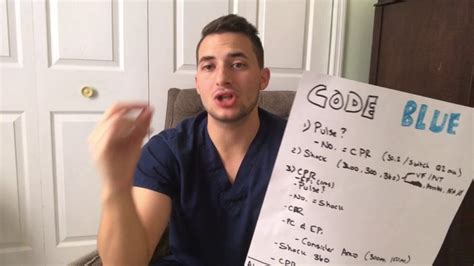 The relationship between the gamer and the girl in the apartment across from his building is so precious that you are rooting for them, hoping hard that they don’t become zombie -chow.