Making a good zombie deck can be hard, especially when choosing the best Yugo zombie cards. Zombie monsters always come back from the dead, that’s the main principle to recall when playing Zombie cards. 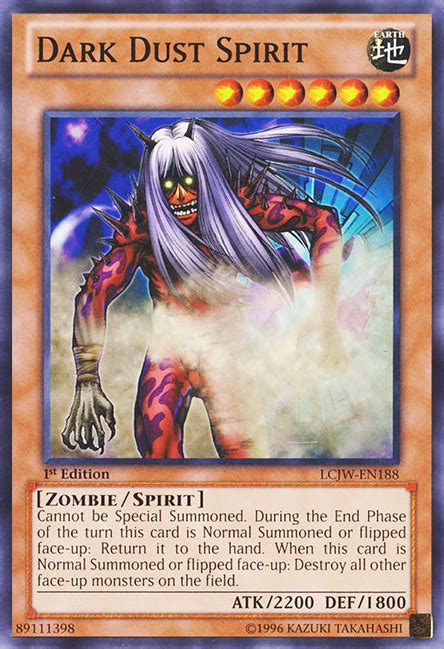 When this card is banished from the field to the graveyard it can search out any Zombie -type monster with a defense stat of 1200 and below. This assault mode monster card can be summoned from the main deck using the trap card assault mode activate with a synchro monster.

This trigger effect will enable your ATK and secure you several Synchro plays. You’ll find this card at the early stages of the game in Level 3.

However, this Ghost Skeleton effect of banishing opponents cards can only be used only once per turn. It takes a lot to summon this monster card and finally make use of it.

You have to acquire two level 8 monsters to reach this dark attribute card. When it’s in possession of XYZ material, this card can launch direct attacks on your opponents.

Additionally, it can negate a monster’s effect or a trap card activation once in every turn. On the negative side, it has fairly low stats of ATK and DEF for a card in its category. 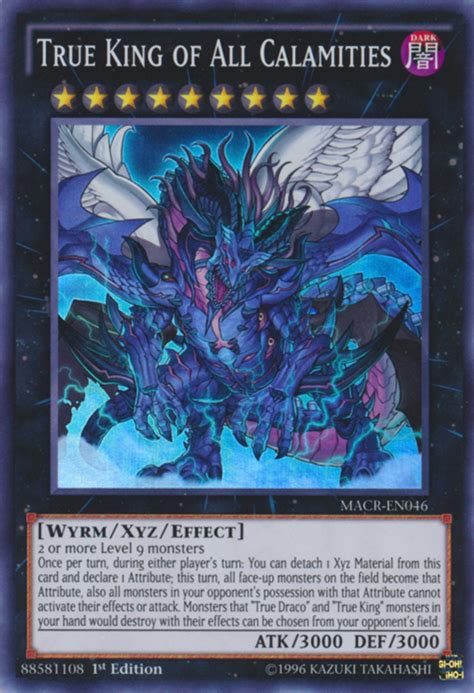 Pyramid Turtle is that special attribute searcher card designed specifically for Zombies. This card allows the player to special summon any Zombie monster from the deck as long as the defense ranges from 2000 and below.

The card can summon a lot of Zombie monsters since most have a defense stat of less than 2000. It has a dark attribute and often deploys the ignition card effect in battle.

This level 5 water attribute card supports up to 2 tuner monsters. The Sea Monster of Theseus card has excellent stats with an ATK of 2200 and defense of 1800.

Its desirable attributes together with numerous combo pieces make it an incredibly powerful card in the Deck. In every turn, this dark attribute card can discard a monster from your hand back to the graveyard. 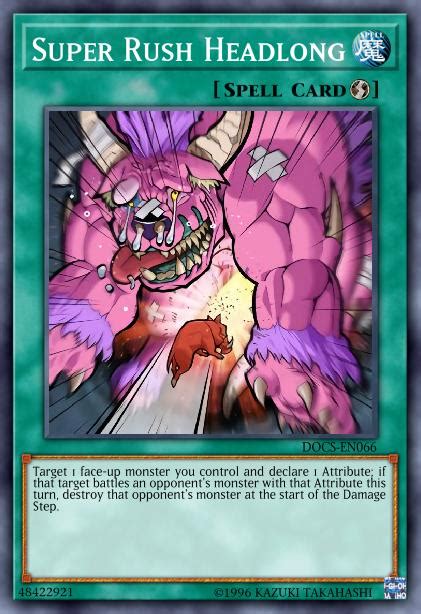 The card couldn’t be destroyed by battle, meaning getting rid of it was pretty difficult without some form of spot removal. The key to it was that if it dealt direct damage to the enemy, it forced them to randomly discard a card.

With cards being such a precious resource, even one or two of these attacks were enough to ruin an opponent’s entire strategy. While on the field, players can make Uni- Zombie gain a level by discarding a card from their hand.

This offers some very specific modulation to allow a number of Synchro and XYZ plays that you wouldn't otherwise have access to. At 1800 ATK he can run over most level 4 or lower monsters, but his effect is what really makes him important.

This is helpful, but it doesn’t exactly elevate the deck since usually, players don’t want to draw into higher-level monsters. However, Glow-Up Bloom also says if Zombie World is on the field, special summon the monster instead.

It’s an all-purpose hand trap that hasn’t dropped past six dollars, despite multiple reprints. It’s not a particularly powerful card, in terms of attack and defense strength, but its effect gives you a chance to play some new tactics and start turning a duel around.

Level two and extremely weak, Pain Painter may not seem like a lot before, but there sure is a fair bit of text in its effect description box. Tournaments, Shrank Solitaire, may not appear to be a zombie card at first glance, but he most certainly is.

A dark type monster card with 500 attack points might not seem like much, but if you have nothing on the field, the Boatman will be willing to bargain with you. In the case that you aren’t controlling any monsters, but your opponent is, you can target one fusion monster in your Graveyard, and banish this card from the field and the target that you’ve chosen.

Then, special summon a dragon synchro monster card from your Extra Deck. But Princess the Princess of Ghosts is a sneaky card to play on your expecting opponents.

If Princess the Princess of Ghosts is destroyed while on the field (specifically in a monster zone), you can use it as a continuous spell card. Any and all monsters that your opponent controls lose 100 attack and defense points for each Pumpkin Counter that ends up on this card.

These tokens act as zombie cards in the dark attribute with no attack or defense; and they’re level one, of course. A card to make your opponent suffer while you negate any effect that they try to use as a part of their tactics.

Ash Blossom’s effect is quite extensive and easily broken down into several steps. Play to your advantage and have more than one Ash Blossom, or a way to get her back into your hand or on your field.

Not only is it a level four card with decent attack and defense points, but it can also help you make the next step of your strategy easier. Once this happens, you can special summon a zombie from your deck that has 2000 defense points or less.

These tokens are zombies of the earth attribute, resting at level one, with a small amount of attack and defense. There are many strategies that can be played with this dog monster.

Pain Painter is simply a better version of Plague spreader Zombie, giving you a lot more options for what you want to summon. In all fairness, monsters who have their level changed by Pain Painter’s effect can only be using for a synchro summon of a zombie type monster, which is disappointing and the main reason why it isn’t any higher on the list.

It requires two level 8 monsters and let's be honest, there’s a great many options you’d choose over this. It’s one of the few cards on the list that can make it into literally any deck, so long as they utilize level 8 monsters.

Although it has a low ATK stat for its rank, it can still turn the tide of a game if used correctly. Any kind of level 2 tuner has some usage, this one in particular is hugely effective, giving you the option of getting a Dragon synchro monster easily.