Call of Duty Black Ops Cold War Zombies is unlike anything ever seen before. Not that the mode isn’t impressive by itself, but whenever a hint of nostalgia hits a new version, things tend to get spicy.

Cod has its fair share of great perks over the years, and now a few favorites are making a comeback. Mule Kick, Tombstone, PhD Flopped, and Double Tap are the rumored ones.

Trey arch's Tweet leads us to believe that this new location features a Dark Ether portal similar to the one found at Project End station, which is likely surrounded by swarms of the undead. The whole thing sounds like the perfect excuse for a new Zombies map, so it will be interesting to see what the developer has in store, and when fans can expect to see it, alongside DLC #1.

This is a date in which Trey arch typically divulges upcoming additions that are coming to Zombies in whatever the most recent installment in the series the developer has released. In addition, it also reaffirmed that Cranked is making a comeback and will go live for Call of Duty: Black Ops Cold War next week. 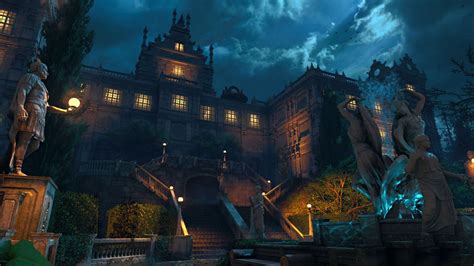 As a whole, Call of Duty: Black Ops Cold War has continued to receive a fair number of updates since first launching back in 2020, but this content for Zombies that is being teased might be one of the first major post-launch additions that the game mode has seen. While perhaps this announcement that is coming next week could be much smaller in nature, the fact that Trey arch is teasing it so far in advance seems to show that fans should have a lot to look forward to.

The game is tricky playing solo but lots of fun. In fact, they’re popular everywhere, to the point where some people feel the market is crowded with them, and it’s time for a rest.

At the same time, many fans would still like to see zombie DLC and modes incorporated into more of their favorite games, such as the way Call of Duty handles it. Lately, the name GTA V is the one that has come up in connection with potential zombie modes.

It would be different from usual GTA V missions, a spooky change of pace where players must stop the infection before it’s too late. Whereas the first idea placed you at the start of the zombie outbreak, this would put you in the middle of it. 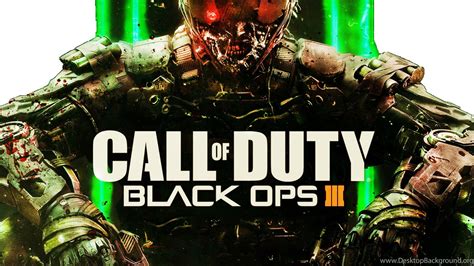 Trapped in the zombie-filled streets of Los Santos, players would have to fight for survival. Maybe someone else is searching for the cure, and you have to survive for a set amount of time, or maybe there is no hope, and you just have to last as long as possible.

Zombie carnage and player power come together to let everyone fulfil their dreams of blasting away the undead in Los Santos. Nothing groundbreaking here, just a standard zombie multiplayer mode that could be added to GTA Online.

GTA V’s gameplay could add a new twist to Infection Mode. Founder of GTA BOOM, Matt has been a long-time fan of the GTA series ever since he came across Grand Theft Auto III for rent in his local video store.

| (Photo: Activision)Complete details about the eight new maps coming to “Call of Duty: Black Ops 3” via the highly anticipated Zombie Chronicles downloadable content (DLC) have been revealed. The “World of War” maps that will be in the Zombie Chronicles DLC include Yacht her Unto ten, the floating abandoned airfield marked the beginning of the rise of the undead.

“Call of Duty: Black Ops 3” is also getting Shi No NUMA, which is known as the “swamp of death” as it is home to a scorching forest, hellhounds and legions of undead. The Zombie Chronicles will also pull four maps from “Call of Duty: Black Ops” including a booby-trapped derelict cinema known as King her Unto ten, which is also home to Crawler Zombies, and Ascension, an abandoned Soviet Commodore, where undead experiments and creations were made. 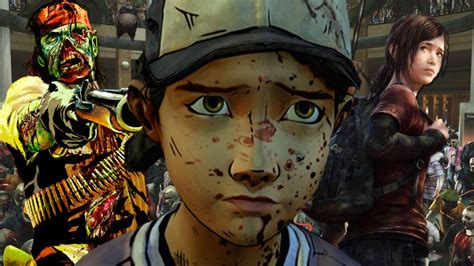 The former is a shrine in an exotic jungle that also houses an unthinkable number of zombies that “Call of Duty: Black Ops 3” players can expect to emerge from labyrinth of underground caverns and deadly traps. There is only one map from “Call of Duty: Black Ops 2” that is coming to Zombie Chronicles and that is none other than Origins, an excavation site where the Element 115 aka “the greatest evil the world has ever seen” thrived.

The reveal for Call of Duty: Black Ops Cold War has come and gone, and the community is buzzing with excitement. Details surrounding the game are flooding in from creators who were lucky enough to get a first-hand look at Black Ops Cold War.

According to sources with official knowledge, BOW will feature free post-launch DLC and a Battle Pass system like Modern Warfare. Black Ops Cold War will also offer a Battle Pass system and deliver a steady stream of post-launch content, including multiplayer maps and modes, Zombies experiences, along with a robust schedule of in-game community events.

Black Ops Cold War will feature “cross-generation cross play support, with cross-progression for all players to play together.” For the crowd of players wondering if BOW will use Modern Warfare’s engine, there’s finally an answer.

Also, if you pre-order, you’ll receive some other goodies as well, like the Land, Sea, & Air Pack (Ultimate Edition). We’ll be sure to keep you updated with all Black Ops Cold War news here at Daily Esports. 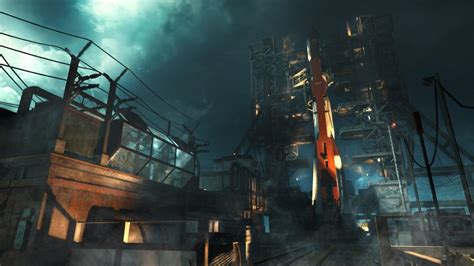 This guide will offer general advice for surviving and thriving during State of Decay 2’s Heartland DLC ; it won’t be relating to any specific story-based content. Jurassic Junction is the largest home site ever in State of Decay 2; it’s given to players right at the start of the Heartland DLC.

Jurassic Junction is a well-equipped home site, it puts you in a strong position to start pillaging Trumbull Valley. It can be used to trade with friendly enclaves, allowing the player to purchase useful items, such as resources, ammo and weapons.

Influence can be quickly stacked by selling excess items to friendly enclaves such as ammo and melee weapons. It’s the most useful function for beginner players is the ability to trade small amounts of reputation to locate resources.

The Survey points located around Trumbull Valley are a vital addition to the players' arsenal when trying to survive the zombie threat. As the Plague Hearts become damaged, zombies swarm the player, it is important to be equipped with a good melee weapon and a character proficient in fighting.