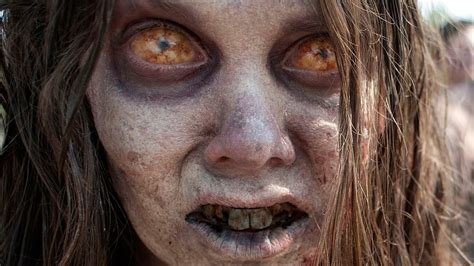 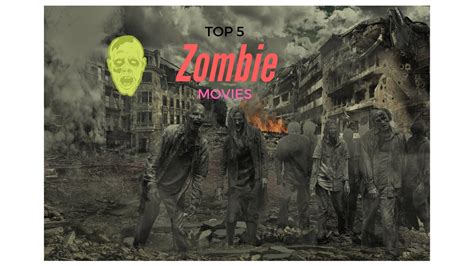 The only Asian zombie film on the list, “Versus” is worth watching for the fast-paced Samurai-style battles between the living and the dead. Plus, there's a bad guy who looks and acts like a Japanese version of Benicia Del Too. 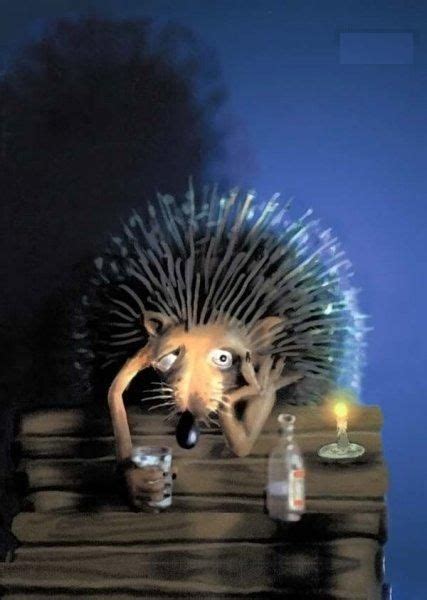 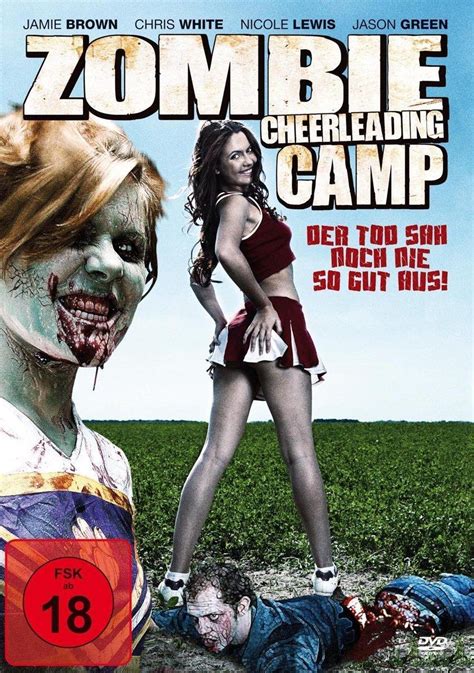 Synopsis: Little Monsters follows Dave (Alexander England), a washed-up musician who volunteers to chaperone his nephew's kindergarten class field trip after... Critics Consensus: Cemetery Man will frustrate viewers seeking narrative cohesion or coherence, but this surreal blend of humor and horror should satisfy B-movie fans in the mood for quirk.

Critics Consensus: It's uneven and diverges from the source book, but World War Z still brings smart, fast-moving thrills and a solid performance from Brad Pitt to the zombie genre. Synopsis: The story revolves around United Nations employee Gerry Lane (Pitt), who traverses the world in a race against time to... 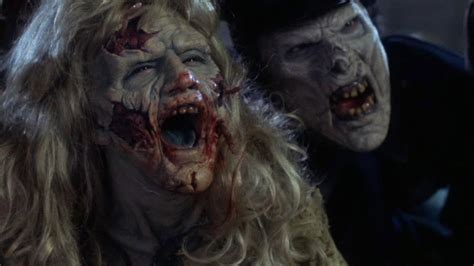 Critics Consensus: A kinetic, violent and surprisingly worthy remake of George Romero's horror classic that pays homage to the original while working on its own terms. Critics Consensus: Day of the Dead may arguably be the least haunting entry in George A. Romero's undead trilogy, but it will give audiences' plenty to chew on with its shocking gore and scathing view of society.

Critics Consensus: Brainy and bloody in equal measure, One Cut of the Dead reanimates the moribund zombie genre with a refreshing blend of formal daring and clever satire. Synopsis: A cast of relative unknowns, a brilliantly disguised low budget and an epic, 37-minute opening single take makes Shin'Cairo USDA's...

Critics Consensus: A punk take on the zombie genre, Return of the Living Dead injects a healthy dose of '80s silliness to the flesh consuming. Critics Consensus: The delightfully gonzo tale of a love struck teen and his combined mother, Dead Alive is extremely gory and wonderful fun, thanks to Peter Jackson's affection for the tastelessly sublime.

Critics Consensus: Perfectly mixing humor and horror, the only thing more effective than Re-Animator's gory scares are its dry, deadpan jokes. Critics Consensus: Plunging viewers into the nightmarish escape of an apartment complex under siege, proves that found footage can still be used as an effective delivery mechanism for sparse, economic horror.

Critics Consensus: Kinetically directed by Danny Boyle, 28 Days Later is both a terrifying zombie movie and a sharp political allegory. Synopsis: After breaking into a primate research facility, a group of animal rights activists discover caged chimps chained up before banks... 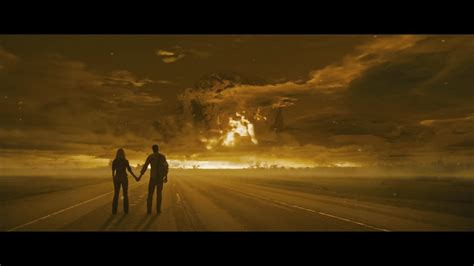