You need to unlock the related technology and build the right station for zombies to do the following: You may salvage one zombie at the beginning, but you can also make your own on a resurrection table by using 1xzombie juice on a corpse and 10xFaith.

It's important to note that you cannot create a zombie without an Alchemy workbench (tier I), which is impossible to get early game. One can modify a zombie much like a regular corpse, as many times as is necessary, either by autopsy at the preparation place or injections at the embalming table.

Removing skull (+) & bone will not change the zombie quality. You can work around this by either temporarily replacing other organs or applying dark injection.

Prayer for repose can also be used to increase the chances of obtaining parts with +3. Zombies are your tireless allies who work day and night to bring you new resources.

Obtain access to the church and accumulate 7 units of faith (Bishop). Snake asks you 5 units of faith, then a key to open the vault.

You then have access to two new features: the dungeon and Günter, a locked zombie NPC. Günter informs you that a very first zombie can be found somewhere north, in the direction of the forest.

Once the first pile of stones is eliminated, you can work on the second and bring out the zombie in question. He goes back and forth and carries the logs from A to B, from the timber stockpile near the giant tree to the one near your house.

Hauling zombies like this can also be placed at the mine, quarry and crate factory. Here you can place two other zombies that will alternate between mining iron ore and coal.

Zombies are not particularly smart, but if you supply them with paper, they are able to write stories of the lowest quality. With the release of the Stranger Sins DLC, zombies learned about growing grapes and hops to assist you in the wonderful alcohol business.

Unfortunately, you can only build one single winery and progress go super slowly. I would suggest placing your very best zombie here as this is a station where high efficiency has a real impact on profits. 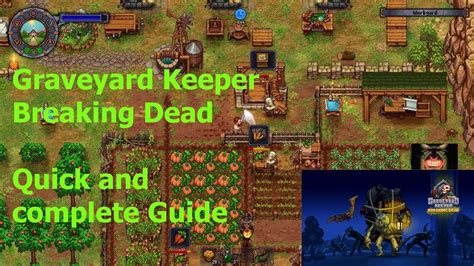 This works like the zombie winery but produces 10 beer units at a time. Beer is worth less than red wine and is more complicated to produce (water and wheat).

He offers to buy crates of vegetables or materials for about 10 silver coins each. A hauling zombie can also be placed under the house on a porter station, to transport crates from this location to the merchant.

Got hundreds of steel bars to turn into iron parts or nails? The advantage is that the stations near the house are very close to each other, so it is very easy to move the zombies around.

Tommy Oct 29, 2018 @ 7:31pm Has someone figured out how to make an 100% efficiency zombie? Request a pumpkin pattern or critique the current collection. 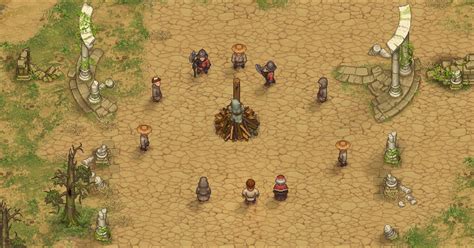 Nah I'm just kidding I would really like to see my favorite storyteller though. Let's all put forth positive energy toward a crypt keeper stencil.

is a 2007 Spanish horror film directed by Jaime Salguero and Pace Plaza. A fourth installment is in production and to be released in Spain on October 2014 entitled 4: Apocalypses.

REC follows a television reporter, Angela Vidal, and her cameraman, Pablo, who cover the night shift in one of Barcelona's local fire stations for the fictional documentary television series While You're Asleep. When they arrive, Angela and Pablo film the police breaking down the door. 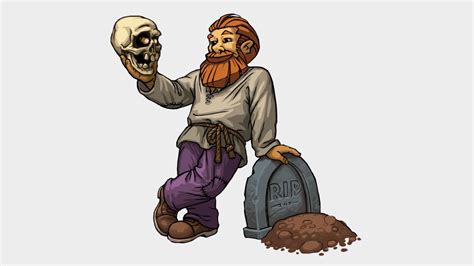 Meanwhile, the terrified residents gather in the entrance hall and look on as the police and military seal off the building. A firefighter who remained in the old woman's apartment is bitten and plummets through the stairwell to the lobby floor.

The camera crew remains trapped inside the building with the residents and continue recording in spite of police pressure. A health inspector wearing a hazmat suit arrives and attempts to treat the injured, who become suddenly and fiercely violent despite their critical injuries.

The health inspector explains that the time frame in which the disease takes effect varies by blood type. The inspector tells the distraught residents that this unknown but virulent disease is infecting people, causing them to turn into bloodthirsty savages.

Eventually they learn that there is a key to a door in the apartment building workshop, which leads to an exit via the sewer system. After finding the key, Angela and Pablo appear to be the only human survivors, everyone else being dead or infected.

They then search the penthouse and discover that its former owner was an agent of the Vatican who was charged with researching and isolating a suspected pathogen believed to be the biological cause of demonic possession, which was later confirmed to exist in a young girl who was possessed. The agent kidnapped and brought the girl to the penthouse to conduct his research and to possibly cure her; during this time the virus managed to mutate and become contagious. 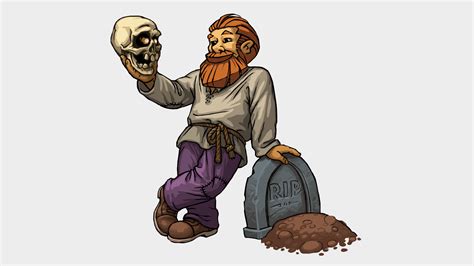 Pablo turns on the night vision to see in the dark and discovers the sealed door referred to earlier by the agent on an audio tape. The agent abandoned his efforts to cure the girl after failing to engineer a vaccine and sealed her in the room before leaving the city.

The girl, now a ghoulishly emaciated figure, begins searching the kitchen area, unaware of Angela and Pablo's presence. Reviewing the film for the BBC, Jamie Russell called it “A runaway rollercoaster of a fright flick”, praising the “faux-docu handheld style”, and the sense of claustrophobia and confusion, claiming “Rec” will definitely jangle the nerves”, while criticizing the lack of substance and “one-dimensional” supporting cast.

Amsterdam Fantastic Film Festival 2008, Silver Scream Award The sequel, 2, premiered in September 2009, at the Venice Film Festival, and was commercially released in Spain on October.

Released in the US on October 2008, Quarantine is an American remake of the film that follows parallel to the original story-line with the major difference being that the origin of the virus is that of a chemical weapon similar to rabies rather than demonic possession. If an infected bites' someone, the time of the reaction depends on the blood type of the victim (this is as far as it is explained), but the victim falls to a brief coma while experiencing seizures and excessive salivation or frothy saliva, much like a rabies virus.

Due to the demonic origin of the virus, they can be warded off with (Christian) exorcist prayers and religious paraphernalia such as crosses and holy water. In the first film, Jennifer's dog said was infected and caused havoc in a veterinary clinic. 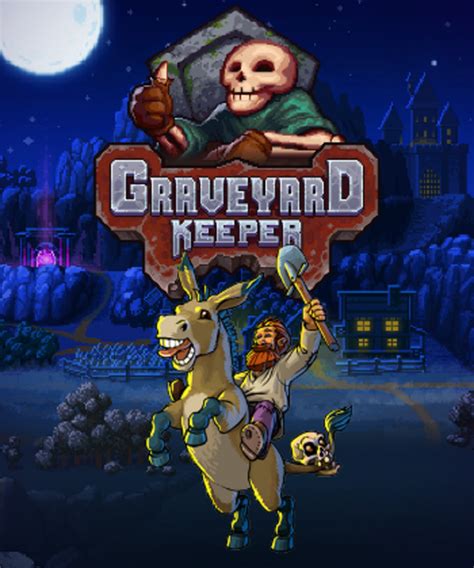 Another case is from the Historian Indites, the third comic entitled “Zombie¡” where an infected man (theorized as the fireman from the apartment building) made its way to the Zoo of Barcelona where he infected all the animals including the albino gorilla named Snowflake. Trait Zombie Infected Status (UN)Dead Alive Condition Decaying, Slow Viral, Fit Transmission Bites, scratches, bodily fluids, etc.

The book presents five different works set in the REC series, each with their own story arc and illustrator. The fourth titled EL EXPERIMENT (The Experiment), follows the priest, Padre Alberta, (the dead priest from the second film and the man heard on the voice recording at the end of the first installment) attempting to end the Medals Girl's life in the apartment.