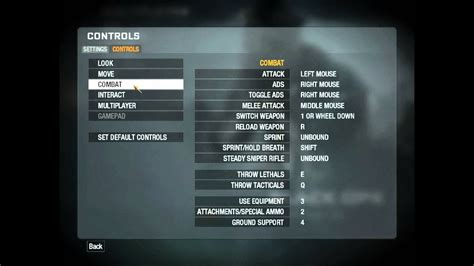 They may have been working with borrowed parts, but Tech land put together one of the best zombie games in Dying Light, which is why we’re so excited for the sequel. With a story penned by the legendary Chris Alone, the narrative complexity promised by Dying Light 2’s factions system is exciting. 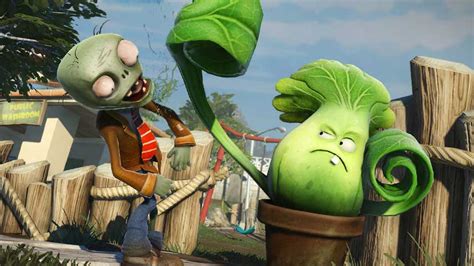