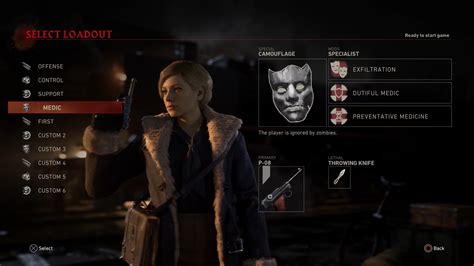 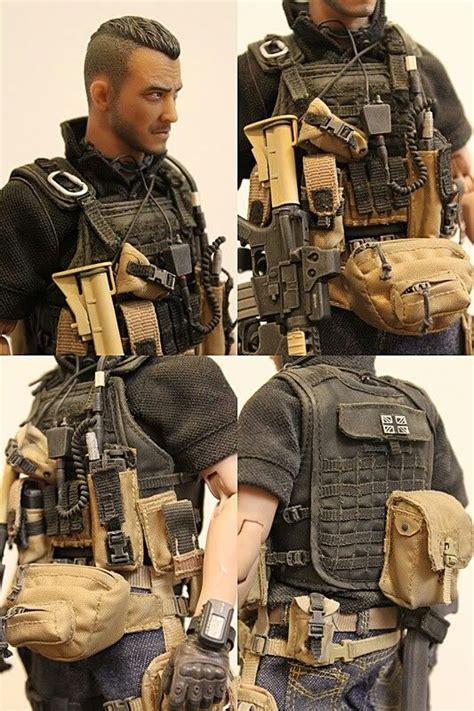 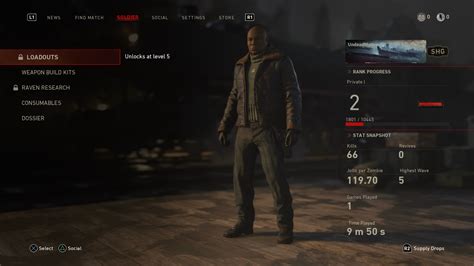 That’s our wrap up of the best weapons and loadouts for Black Ops Cold War’s Zombies mode. There’s nothing quite as good as blasting some zombies with a shotgun, but your best options will vary depending on whether you’re in the early, mid, or late game.

There are always instances when your character gets stuck in a corner, and Ether Shroud allows you an escape route. Players can create their own loadouts for Call of Duty: Black Ops Cold War Zombies.

Dropping into Verdant armed with nothing and ending up with a horde of zombies bearing down on you like ravenous dogs is a terrifying thrill. I’d actually say the feeling of terror I’m always in whilst playing Zombie Royale is an ideal horror experience. 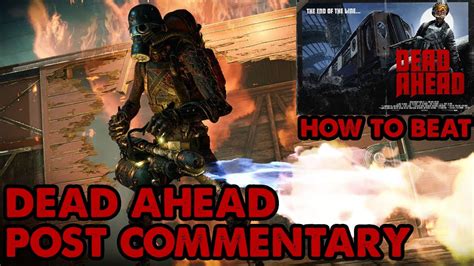 Aside from the unfortunate supply box jump scares, the feeling of constant insecurity thanks to the fact that literally anything can happen and the chaos can always claim you gives me a truly immersive, creeping horror experience. I’m scared to move, I’m terrified of going outside, I’m constantly twitching, checking my six just to make sure a zombie isn’t getting the jump on me.

After playing a whole load of War zone’s Zombie Royale since its launch, I’m gutted it won’t be here to stay after the spooky season. If you bounce around and find two antiviral syringes from dead bodies other players have killed, you can respawn as a human without any bloodshed.

The initial circle crams 150 people into a much smaller amount of space, so loot quickly as the action will start immediately. When you die as a human, you can go back to your own body and take the antiviral syringe if another zombie hasn’t taken it already.

Because Zombie Royale takes place in the dead of night, I’m prescribing you with a loadout that includes thermal scopes and zombie-busting close range weaponry. With a thermal sniper, you’ll be able to get those sick cross-map snipes and pick jumping zombies out of the sky, whilst a few headshots with the MP5 will stop the undead from clawing your face off.

Even at mid-ranges it deals solid damage, and you can follow up a body shot with your HDR by switching to the MP5 and finishing the enemy off. Finally, the Claymore makes an appearance, although it’s just as valid to bring out a Proximity Mine. 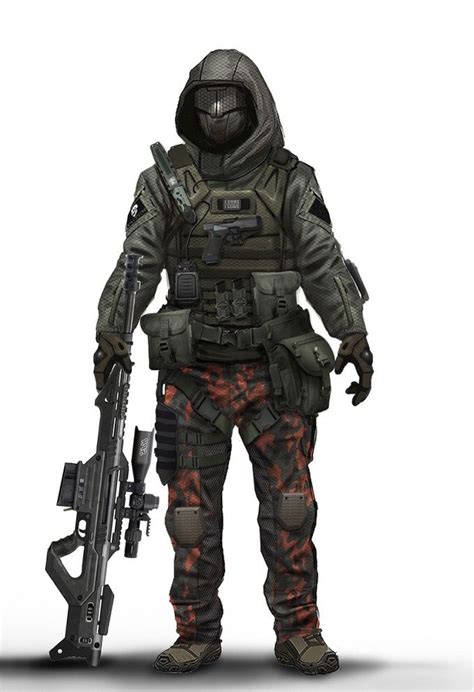 If you’re hunkering down somewhere, it’s helpful to cover your back with an explosive and make sure you can stay focused on the task ahead.