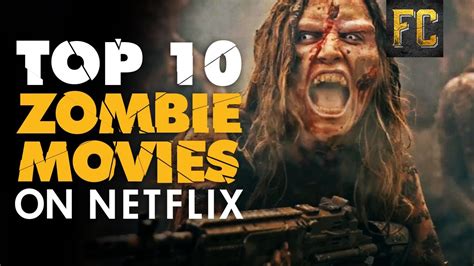 Ash, who is our hero in the story, learns that the only way to kill the dead is by dismemberment. This series stars Campbell, Lucy Lawless as Ruby, Ray Santiago as Ash’s sidekick Pablo and Dana Lorenzo as Kelly, who is dragged into fighting evil with Ash and Pablo.