The show focuses more on the action and zombie-maiming elements than the narrative arcs, but it is still fun to watch and has plenty of zombies for diehard fans. The CW's zombie (loosely adapted from a comic book series) is a creative blend of comedy, romance, crime, and horror. 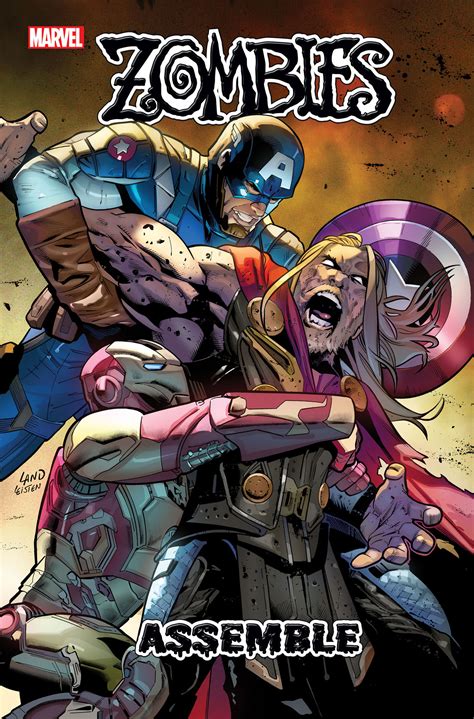 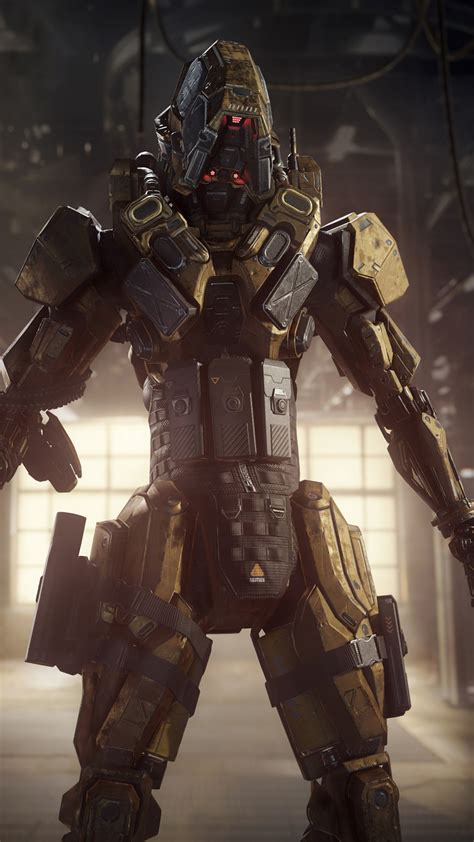 A grave robber reflects on his life of crime. A shy student trying to reach his family in Ohio, a gun-toting tough guy trying to find the last Twinkle, and a pair of sisters trying to get to an amusement park join forces traveling across a zombie-filled America. 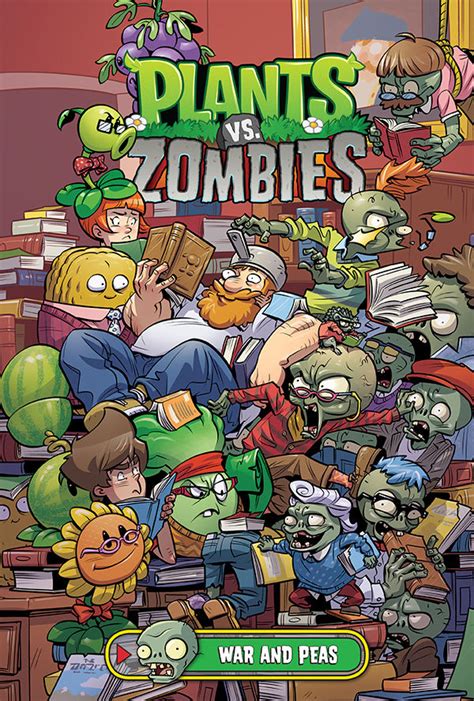