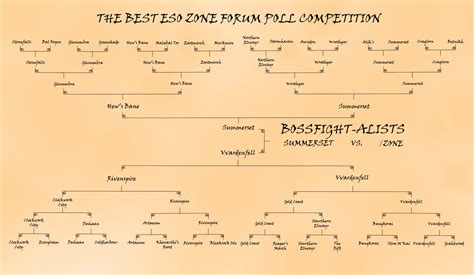 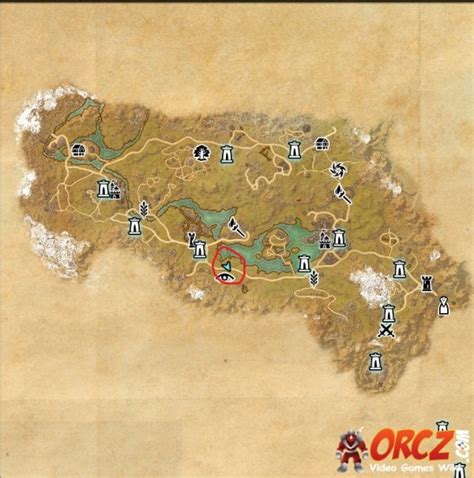 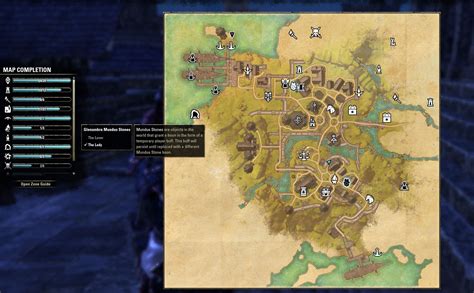 Players were excited to see this slab of land return to the Elder Scrolls Online, and they were not disappointed. An aspiring writer, Michael is just trying to share his passion for video games with the world.

Unlike recent single-player entries in the series, the world is not one continuous map, and is divided into several regions which cross the borders of the traditional Imperial provinces. 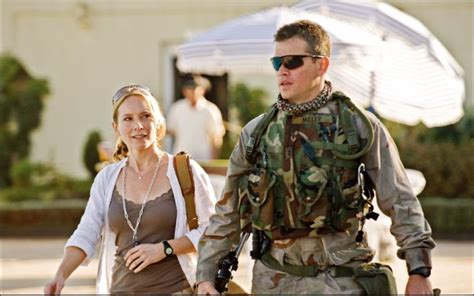 Most of these locations are found “within” one of the Over world Zones, but some are completely separate, and are considered “Zoned”. Prior to One Tamil, zone content was geared to specific player levels according to the table below.

Good morning, time for another ESO guide. Broadly, this move was helpful for the game and most people like it, but something was lost in terms of storytelling: most players now just run all over the place and don’t get a sense of the narrative the game builds over time.

Granted, most of the zones, chapters and LCS have fairly independent storyline, and you don’t lose THAT much playing them out of order. But there are key NPCs that show up in the story earlier and later, building a relationship with you, and if you play out of order you miss out on that.

And there was in fact a major story arc that extended over two years that, again, you’ll miss if you play out of order. Anything I skip in this guide, is content that you can do at any time without concern for continuity.

“Your pathetic Cedric trinket can't defeat me!” This prologue is still available as a quest in the game; you will see a “Hooded Figure” appear near your faction’s starting city way shrine (Bulkhead Guard, Devon’s Watch or Dagger fall) and you just take it from there.

It still basically works this way, but since the game doesn’t make you do content in order, you can often squirrel off the path. Here’s a basic chart of how the base game story content works.

I included approximate levels at which you’d reach various content, assuming you just did these quests and weren’t using XP boosters. Strong consensus among players that Riven spire and Reaper’s March were the best stories.

But the content is all fun and interesting, they do a great job bringing the nine races and cultures to life, and there're millions of XP and hundreds of skill points to be had. Without spoilers, I will note that beloved NPC characters from each of the three faction quest lines, as well as the main quest, are brought back on several occasions throughout the game’s future chapters, so it’s kind of nice to know when you were supposed to have met them and what you did with them.

These three proceed in order and a long and amazing tale comes to a pretty fantastic conclusion (and a VERY disappointing boss fight) with Summer set. Note: around this time, Los started releasing prologue quests to all of their story LCS and Chapters, about a month before they come out.

You can do them for fun and XP, and usually they reward some emote or pet or other silly bauble for your collection. The DLC dungeons are even related to the main story for the year.

They also add a concluding story arc in the final DLC, only available when you finish the preceding content. Do the two Q1 dungeons, Depths of Malabar and Frost vault Do the Lower chapter quest line Do the two Q3 dungeons Lair of Marcelo and Moon grave Fine (these are not really important for the story) Do the Dragon hold DLC quest line After completing the Dragon hold quests, you'll open up another shorter quest chain, which is the epic conclusion to the Year of the Dragon story.