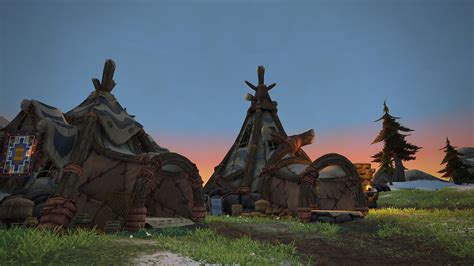 World of Warcraft: Legion handles leveling very differently than past expansions. Similar to Wrath of the Rich King and Cataclysm, you'll have a choice from several zones from where to begin your adventure.

This has been paired with a new scaling mechanic which alters the attributes of enemies you engage depending on your level. Lore: Home to the ruins of an ancient Night Elf civilization.

Now corrupted by the Burning Legion, it is home to many distressed ghosts and blue dragon flight. Style: Serene with mid-tones, this zone is known for its tall mountains and large bodies of water.

There are long stretches of sandy beaches with Nga architecture surrounding them. Faction: Court of Fronds, a ghostly group that seeks to rid Arjuna of its curse.

Faction: Malaria, an ascended group of Raoul who serve Odin. Most Similar To: Storm Peaks (Wrath of the Rich King) and Asmara (Vanilla). 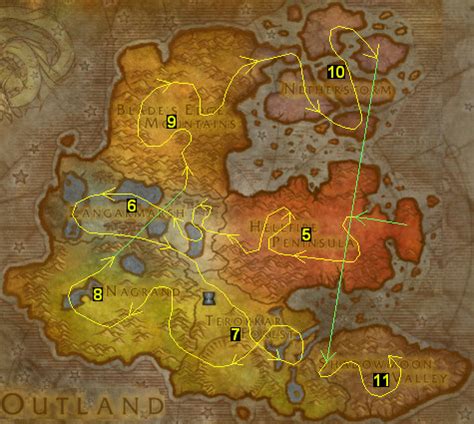 Style: A beautiful land with dense, green trees, flowers, and flows of fresh water. For me it's the Broken Shore, so much to do there, lots of variety, fun world quests.

Titan Such a huge surprise you would pick the one zone most of the community hates, almost as if you're trying to bait people into trash talking you. It has a Dungeon, a Raid, it's the Legion's capital, it houses the Army of Light, and it's badass.

Such a huge surprise you would pick the one zone most of the community hates, almost as if you're trying to bait people into trash talking you. Because people with different opinions = baiting people. k.

Because people with different opinions = baiting people. k. I picked Samar tho because I loved the aesthetics of the main city.

But the place is a bit darker and more hostile in climate. It's too bad there's no “freed” version of the city we can visit after completing the content, really.

The Broken Shore is my favorite zone due to the easy BOS Was I can do from the safety of my Classroom and free 880 gear. In terms of which one brought me the most fun initially, I would have to go with Stormed.

No story, no decor variety, a bigger and less uninteresting frontal. But I honestly got sick of elves and the story pretty quick.

Also reminds me of Howling Fjord which was also awesome. All zones suck, because they are a pain in the ass to navigate without flying.

All zones suck, because they are a pain in the ass to navigate without flying. TBF, if you have trouble navigating those zones, it's because you're a bad player.

The zones shouldn't be designed to hold the hand of players who can't use a map or common sense. The only zone that is remotely difficult to navigate, is high mountain, and that's only because the paths that lead to the higher parts of the mountains, aren't shown on the map.

Herald of the Titans Originally Posted by India Personally I'm a fan of High mountain, because it's just a beautiful zone with a nice atmosphere and lots to explore.

My least favorite is Arjuna, I find it really boring. I find the forests of Samar to be stunningly colorful and gorgeous.

High mountain, on the other hand, is just a bland brown and white pallet like we've seen in many zones before it, and brings almost nothing new to the table. Once you’ve decided on a new main for the coming expansion, or possibly alts you’d like to have around, a second question arises.

Before there were some questions along the way, as Burning Crusade and Wrath shared a bracket as did Cataclysm and Mists of Mandarin, but you still largely had your path decided by the release order. For many players, this is a good excuse to revisit content from the past that used to be out leveled quickly and hard to actually experience in any meaningful way.

Burning Crusade, Wrath, and Cataclysm should generally be avoided unless you have a specific quest or activity you hope to complete along the way. For the average player, this sort of play isn’t exactly desirable, and estimates extrapolated from applying a raw multiplier to what PTR speed runs aren’t accurate. 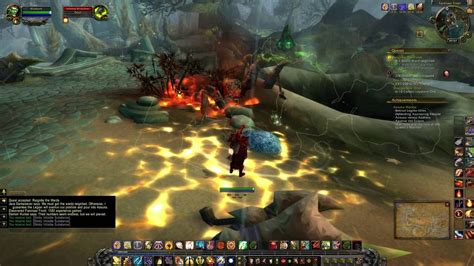 Some zones are improved far more by using these speed run strategies than others, so it’s best to keep the rankings in mind and focus on minimizing your downtime more than quibbling overestimates; the time you spend worrying your choice might not have been perfect is probably enough to cover the difference between them. It’s hard to keep a dense experience down, and despite several nerfs The Iron Horde campaign from Warlords is still the quickest expansion.

It’s important while you’re in Drano to take advantage of grabbing any treasures you see and never miss bonus objectives near your path. Going far out of your way for one that doesn’t have any quests associated may not be worth it, but missing bonus objectives that are on your path is a good way to really lower the yield in Drano.

Picking up just a few that are close to your path quickly adds up to a quest’s worth of experience and even counting the time to get to them, this will probably take only a minute or two. This is another reason why preexisting knowledge really helps Drano’s speed, knowing the path to get to the harder treasures can add multiple full quests of experience for very little work.

Puzzling them out for the first time or even finding someone else’s solution likely takes long enough to make them no longer worthwhile after the nerf. The zones are suited well to leveling through and leaving, as well, with stories that are mostly self-contained as you search for items important to the main plot of the expansion.

The biggest downside is that there are a number of quests that may slow your class hall campaign or professions if you choose to use them as they require dungeon completions. 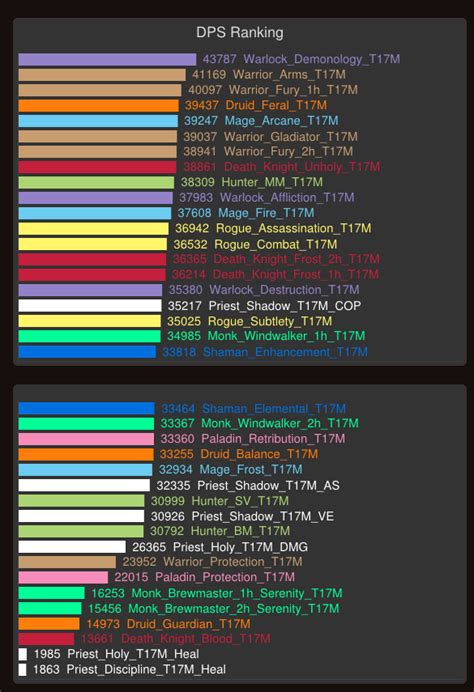