Zones such as Strangle thorn Vale, Na grand, and Grizzly Hills have become beloved by fans thanks to their fantastic soundtracks, engaging storylines, and the memories that were made within them. Not only is Seventieth's lore brilliant from a storytelling perspective, but it also allows for some forgotten characters to return to World of Warcraft.

Most zones within World of Warcraft tend to focus on wide-open outdoor spaces, so the density of structures in Seventieth makes it stand out. The architecture of these buildings has a clear Gothic influence, something popular in the fantasy genre and a choice that fits the ambiance of the zone perfectly.

Although this dark architectural style has been used in other World of Warcraft zones, such as Giles and Marathon, the pure size of Seventieth's structures makes it stand out among them all. Players get the opportunity to interact with and even work for Sire Denaturing, allowing them to learn more about his story in preparation for eventually fighting him.

The zone also offers secondary characters with surprisingly well-developed personalities, such as The Mad Duke Theater, whose mix of tragedy and comic relief is refreshing. Although it contains its share of simple kill and collect jobs, Seventieth also has some of the unique quests in World of Warcraft: Shadow lands.

Chains such as The Penitent Hunt enrich the lore of an already rich zone and allow players to really understand the horrors of the afterlife. It has a very different aesthetic from the expansion's other zones, and its storyline also wraps up neatly in preparation for World of Warcraft: Shadow lands first raid, Castle Natalia.

In a poll it might be difficult to display, but are there huge discrepancies between your favorite zone from an aesthetic perspective and its story? It's basically a carbon copy of Samar (which is great) story-wise and even when it comes to visuals (although they're dark and twisted). 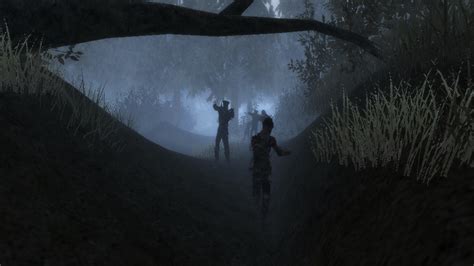 I didn't love the story in any of the zones if I'm being honest, so going purely on aesthetics, it's Greenwald. I lost count of how many screenshots I took, despite going there multiple times for dungeons on beta.

Banned Favorite zone aesthetically would be Greenwald, the night sky full of stars is very pleasing to the eye. Favorite zone story wise would be either Seventieth (because of the political intrigue and the mysterious background surrounding the Light and the Ember Ward) or Bastion (I really liked the small quest line related to the Void's attack on Bastion eons ago).

Also it's fun when the jailer hunts you and different tier levels. I completely the expect Blitz to expand on the Maw (make the zone bigger, add new mechanics) in the future.

I don't know if it's the colors, or the fact that as a Christian the idea of redemption for even the worst of entities (and in a non-traditional way) really resonates with me. Blood sail Admiral A zone for me has to be efficient to navigate, have interesting visuals and a good story.

I liked Seventieth's story, but visually it's a bit bland and a nightmare to navigate. Greenwald is simple enough to navigate, story was a little meh and has very nice visuals.

I did like the golden water effect though its story is fine but a bit thin, and it's chasm's make navigation sometimes annoying. Maldraxxus is simple enough to navigate again, story was decent, but it looks bland.

My MAL http://myanimelist.net/animelist/Draknalor For The Glory Of Each YouTube Vindicates It has some cool concepts I like (huge Colosseum in the middle for fighting) but I generally don't like the undead aspect of the game, so it's not my cup of tea as much.

Old God So I was thinking about his yesterday after finally completing all the zones. As far as beauty goes, Greenwald takes my breath away, but the zone as far as questing goes remind me of the flow of BFA and I hated the flow of questing in BFA.

I think Bastion overall had a good flow of questing and an overall beautiful looking zone. Ravendreth is awe-inspiring if you like that Gothic scenery, and from a scenery perspective it's great, the questing flow is good too, but from a ground level is pretty much just like looking at rubble and ruins... which might be a type of intended message of the zones narrative.

Maldraxxis was horrible, mixing skulls and bones with the tile set of Desolate wasn't my ideal looking zone, although that arrival scene when you come in and see just this misty eerie sight combined with the Prius statue is pretty awesome. If its looks and questing and just the general zone experience then I have to go with Bastion.

Pit Lord Originally Posted by Noel I'm sure most people have finished each zone now as it really doesn't take that much time to get to 60 (I think I've done it within 10 hours of playtime with reading every quest and skipping only side quests).

It's basically a carbon copy of Samar (which is great) story-wise and even when it comes to visuals (although they're dark and twisted). I leveled my DK first and put him in Maldraxxus due to the ability and the transmit but I just can't get into the aesthetic of the zone at all which sort of puts a damper on my immersion.

Bastion seemed vanilla but had everything I expected it to with a crisp and pristine zone. Dread lord Maldraxxus, like a zone where houses are in constant conflict.

Actually hoped we would see a realm where all dead hardcore Horde and Alliance members would be in constant conflict for all time. Dread lord Theme and musically wise, Seventieth (also because of my covenant).

War chief I was surprised at how beautiful Greenwald was, and it would’ve been my favorite, and then I played in Seventieth. Where Greenwald leads with art, Seventieth does with story and dialogue; by far the best of the expansion. 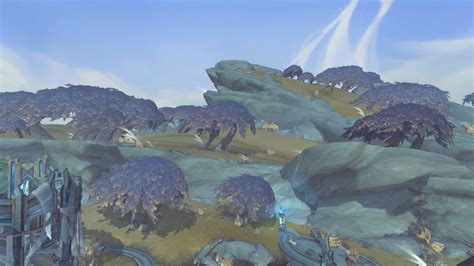 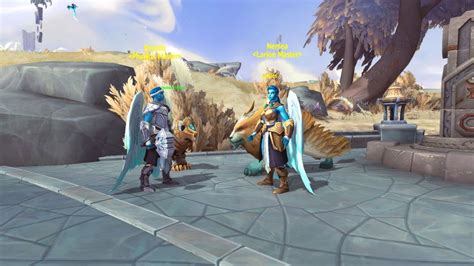