Blizzard reincarnated World of Warcraft as it was in 2006 with World of Warcraft Classic, bringing both teary-eyed veterans and clueless teenagers back to the original envisioning of WoW with all its frustrating quests, misfit quirks, and fascinatingly obtuse features. As someone who spent far too much time exploring these vast swathes of fantasy land in my younger years, I looked back at each of the Vanilla zones and rank them from worst to best, based on their original states before Warcraft's Cataclysm expansion changed them forever. 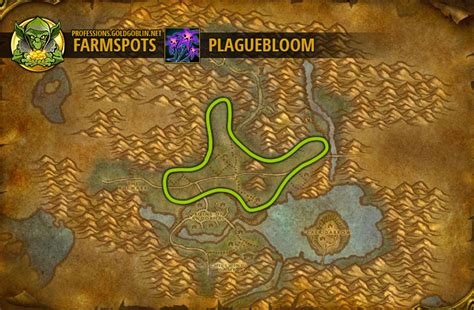 You have clear end-game areas like the Plague lands and Burning Steppes, which are all equipped with tons of dungeons and grindable elites. Today Blizzard ships an expansion with six or so tightly-wound, scalable zones that all dovetail into each other super neatly. 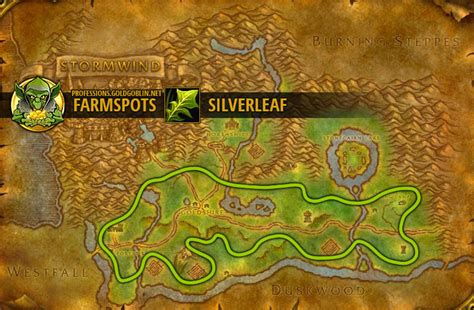 Silver pine would get a lot more interesting after Cataclysm, when Blizzard gave it some of the most substantial, plot-moving lore they've ever implemented into a leveling zone. It did that job perfectly, and held its own until The Burning Crusade, when it became a focal point for any enterprising young mercenary looking to reach level 70 in Outland.

Blizzard would evoke the Dun Borough spirit so much better years later, when they took us to North rend in the Wrath of the Rich King expansion. Another zone that got fully reworked with a genuinely fascinating storyline after Cataclysm, but was just sorta there in vanilla.

That changed about halfway through Vanilla's lifecycle with the introduction of AHN'Iraq and its corresponding quest lines, which fleshed out some fascinating story beats about the Iraqi and the Old Gods while sending players on World of Warcraft's most epic quest ever. So I'm leaving it here, halfway through the list, because it was one of my favorite zones for about half of Vanilla's life cycle. 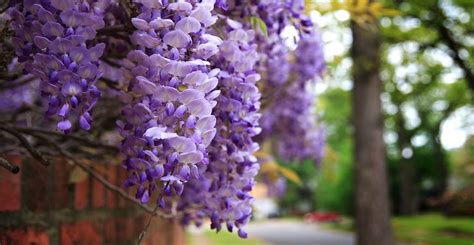 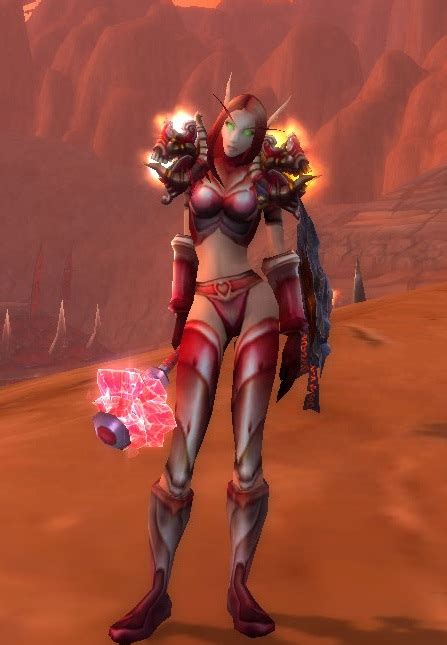 It may seem odd that the eighth expansion for an MMO that's been around since 2004 is the perfect starting place for beginners, but that's the case with World of Warcraft: Shadow lands. The new expansion brings about a new starting zone, called Exile's Reach, which is ideal for newcomers.

While veterans may be working their way through leveling zones or playing World of Warcraft Classic, Exile's Reach offers a tutorial area for beginners. After a short tutorial aboard a ship, players and their allies are shipwrecked in a new starting zone called Exile's Reach.

Unlike previous World of Warcraft starting zones, Exile's Reach was made for streamlining almost two decades' worth of mechanics into a fairly short introduction. It's a great way for beginners to learn all the essential elements of the game, and it works incredibly well.

Longtime World of Warcraft players will find it overly easy, but it's great for newcomers who are just learning the ropes. Another aspect that helps this World of Warcraft: Shadow lands starting zone is the level squish.

Everything about Exile's Reach is designed to get new players through the content while introducing mechanics and features that won't overwhelm them. World of Warcraft has hundreds of interesting zones to see and experience, and it’s easy to miss lots of them in your race to level 100 in anticipation of Legion, or whatever expansion is coming out next whenever you are reading this. 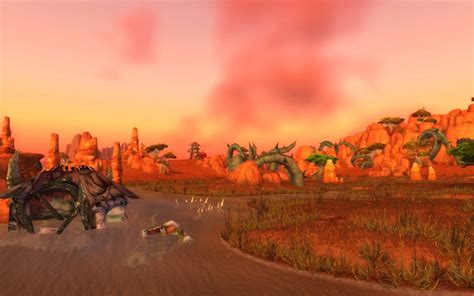 I’ve put together an objective list of the most interesting zones in the entirety of WoW, so buckle in for the adventure! Sadly, though, many players will have killed Thorazine’s daughter Princess Threads earlier in the game, but luckily the elemental lord of stone is pretty cool about her family being murdered.

It is a common place to level characters, and I spent untold hours of The Burning Crusade doing quests and trying not to be killed by high-level players in this zone sandwiched between the mountains and ocean. It is a war zone in both the game’s fiction and its actual play, and beyond normal questing, a player can always experience the Horde leader Thrall’s escape from Brunhilde Keep in the Caverns of Time.

The fjord leans into the Northern European flavor of the continent of North rend, and the main antagonists here are giants (whose home you need to run through to properly smash them). Also, apparently, the Forsaken (the undead faction in WoW) are hanging out here cooking up a great new plague to attack the Rich King with.

It is also lush and green, and it was once a super dangerous place to go questing due to how many players would be running around trying to do the same thing you were. Even now the crater is teeming with strangeness that isn’t anywhere else in the base WoW experience, and doing certain quest lines reveals some powerful creatures behind the veil of Zeroth.

Like all locations in the game, there’s a complex ecological system that ties together the physical space, the enemies you encounter, and the characters you meet, and in the Valley of the Four Winds that is all centered on the creation of massive pumpkins, tasty treats, and beer. In fact, most of the time that a given player will spend here is consumed by saving vegetation and/or beer from various kinds of baddies. 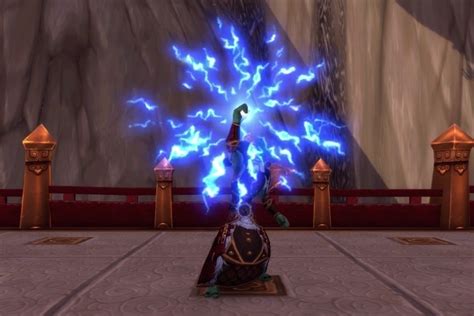 There’s a wonderful visual tone to the very large zone, and it is interspersed with night elf fortresses, demon spawning grounds, and a nice coastal area. This is the core of a WoW experience; this entire zone is a strange collapse of systems, ideas, and aesthetics that somehow coheres into something truly amazing.

This staging point, the garrison, contains a huge amount of the content of Warlords, and I spent way more time than I would have thought going out into Frost fire Ridge and skinning, mining, or just attacking enemies to see what was going on in the massive fort that dominates the landscape. It was a bad life, to be sure, because it was a zone that acted as a bottleneck for Horde players who wanted to proceed in levels.

My 3 choices seem to be Ashen vale, Stone talon Mountains, or “finish up Barrens and then go to A Thousand Needles”, or maybe some mix of those. I'm kinda leaning towards Ashen vale (I'm sick of open expanses, he, and it will have lots of herbs to level my herbalism), but any advice would be welcome.

You ought to go for Stone talon mountains first as it is aimed a bit lower in level than the other two. Depends on a bit. If you're on a PVP server, avoid Hills brad like the plague.

For reasons obscure, the Alliance seems to love hanging out there and killing hoardings. I recommend the later path, but only slightly- if you can easily kill mobs 1 or 2 levels above you, then Ashen vale is probably marginally better, as it has some great grinding quests. 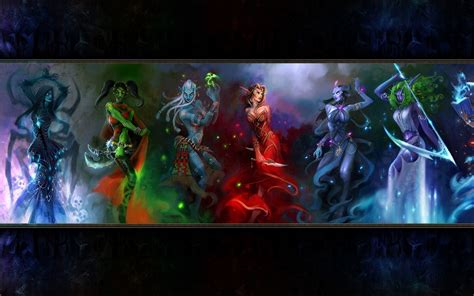 Cheapest XP in the game, and you can sell the pages you get in the zone later to recoup the cost. Also saves you from filling your bag eight layers deep in paper.

Most of my alts stall in the mid-20s until I can get into some more interesting stuff. Alliance get Ashen vale, South shore, Red ridge, Dusk wood, and Wetlands. I've done all the horde combinations, I'd recommend Barrens Stone talon Thousand Needles early.

Its like they turned Dust wallow into a Blood Elf starting zone ... crazy efficient and fun! It's painful to navigate, making it hard to find quests.

A lot. I recommend diving into Stone talon ASAP, then Thousand Needles. It's painful to navigate, making it hard to find quests.

A lot. I recommend diving into Stone talon ASAP, then Thousand Needles. I timed the run from Splinter tree to the Zora Strand outpost.