Fortnite now puts you in a custom portal area, so you might need to seek it out a bit. This mode allows the community to create different styles of arenas with challenges for players to take part in.

The amount of effort and time that has gone into this creation is obvious, every structure is strategically placed to offer a variety of different looks and cover for players to use to their advantage. Box fighting is a great addition as it allows players to get good practice in building while defending a structure.

Image via DropniteOne of the simpler Zones experiences, Goodnight’s Random Duos faces groups of two against each other in a final zone sized map that is constantly moving. Players will be forced to build as there are no pre-built structures and the zone is moving at a rapid pace.

Being mostly barren, there are few structures on the island initially, so building is going to be most important to stay alive. Image via DropniteOne of the most popular Zones experiences, Town Zones brings a familiar location from the Call of Duty series modeling the map after the iconic map Nuke Town.

Image via DropniteAs probably the most visually impressive Zones mode, the 75th Hunger Games draws its inspiration from the movie of the same name. This map has it all, competitive loot in the center, a large jungle to take cover in and in-game events that will influence the way you play.

Image via DropniteA take on Zones that is more closely related to the standard game, Mini Battle Royale Simulator is going to drop players into a much smaller map that they are used to and have them loot and play the game as they would in the regular mode. This map is great for someone who is trying to get more experience in firefights but still would like to remain true to the battle royale’s looting structure.

The way the player creates unique maps with fast-paced action and excitement is as good as any other creator in the community. The Small Town Squad Scrims map puts players in a large square with limited cover for them to take refuge.

The zone begins to close in around the middle forcing squads to push forward and engage their opponents. The once low-key video game that was mostly about surviving attacks from swarms of zombies slowly transitioned into the sensation that now has millions of people playing it every single day.

The developers have been known to actively host tournaments and events that offer thousands of dollars in prize money to winners. These creative islands offer the same experience as end games would in a competitive or casual lobby. 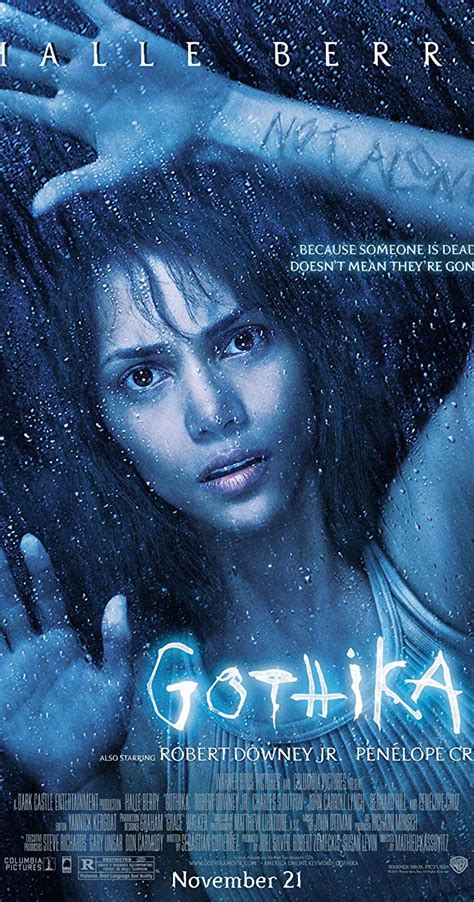 Top-tier competitive players, the likes of which include Buff, Aqua and Montreal have all advocated the benefits of Fortnite Zone war maps, practicing which is one of the most optimal ways to brush up your end-game skills, formulate strategies and understand which style of gameplay you should adopt in those situations. Without further ado, here is a list of some of the best Fortnite Zone War codes that various creators from around the globe have developed.

As is the case with most maps, the best way to play is to hop into a party full of friends and challenge each other to see who becomes the last-man-standing. The buildings and lights are designed in such a manner that you can fight your friends and relive the beauty of this wonderful creation at the same time.

The Three towers offer a medieval experience mixed with villages, forests and huge castles. The storm randomly moves to a particular location thus, players will have to save their materials and form reasonable strategies to outwit their opponents.

However, Sausage Zone wars offer you an entire island that you can turn into your playground and indulge in end-game practice. Grief is a small Fortnite Zone war map that is set on a compact island with very little to protect yourself elementally.

Players will mainly have to rely on building using materials which will help them understand how to use mats in a stressful situation while also keeping count of it. The Pit features a Colosseum style stage that is packed with trees and rocks for the most part.

The seemingly compact yet sufficient Fortnite Zone wars map is perfect for playing with 3 to 6 people as it may become way too crammed in case there are more opponents than that. In Shadow lands, Blizzard has introduced four distinct experiences for players to play in, and level in.

After coming from the beautiful Bastion, being faced with the barren landscape of Maldraxxus can be jarring. Who takes third and second spot on this list is a coin flip, and will largely go down to how the two zones end up looking when Shadow lands goes live in WoW.

The zone has a real Disney fairy tale vibe, with a quest chain that has you helping out all sorts of interesting, slightly creepy wildlife as their homes are destroyed and their lands taken. The zone features a number of fun quests, including a great one drawing from memorable WoW stories from recent events in Zeroth, told by folks who don’t quite understand how you can simply stab a planet.

In contrast to the Bastion-to-Maldraxxus switch, Ravendreth is exactly how you transition from a beautiful zone to a wasteland perfectly. While Ravendreth lacks the color palette of Greenwald, it has a unique setting and character which players can connect with.

This WoW Shadow lands zone will also feature the expansion’s first raid, Castle Natalia, which will see players take on some of the baddies they encounter during their time leveling in Ravendreth, and those they meet in the Century Covenant campaign. This segment of the zone adds a slight twist to the standard playbook of “help the goods guys take down the bad guys.” That’s all I can say without spoilers.

It’s really important when designing a linear leveling experience, that players start off on the right foot. Bastion nails this by not only being an absolutely beautiful zone to look at, but having a great story to boot.

You’ll quickly learn about the people of Bastion, and be introduced to the zone’s Covenant, the Syrian. Bastion is a great example of why the community likes to joke that the WoW art team carries this game.

It gives a great peek into the Shadow lands, the conflict in Bastion, and also the wider story of the Syrian Covenant campaign. The atmosphere in New York this week has been described as “chilling” and akin to a “war zone by Irish people living in the city, as protests against the killing of George Floyd continue in the US epicenter of the coronavirus pandemic. 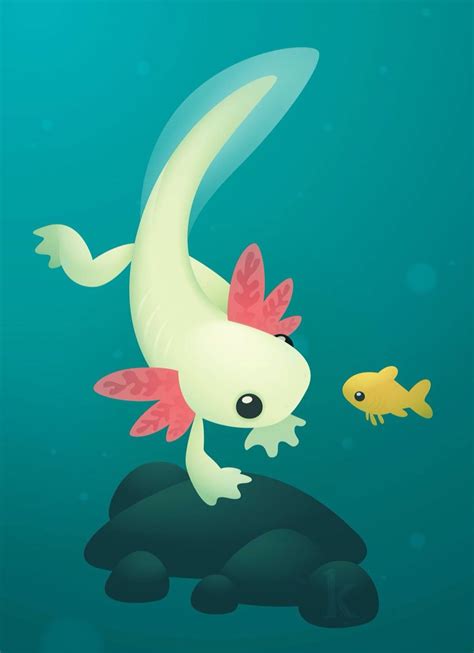 Protesters have taken to the streets for 10 consecutive days across the United States, demonstrating after the death of the 46-year-old unarmed black man, after a Minneapolis police officer, Derek Chauvin, kneeled on his neck for almost nine minutes following his arrest. Many of the marches have been peaceful, but some have turned violent, with rioting and looting reported in New York and other cities.

Tom O’Sullivan, who works in investment banking in New York “New York looks and sounds like a war zone at the minute,” says Tom O’Sullivan, a 26-year-old from Bulgarian, in Co Kerry, who moved to the city from London eight months ago to work in investment banking. “All the premises near where I live in the East Village have been boarded up, shops closed early if not completely.

Any of the recovering businesses that had just reopened to offer takeaway food and drinks after two months of Covid-lockdown have just been shuttered.” Premises in Soho and the Bowery area of Manhattan were ransacked last Sunday night.

“Many New Yorkers have left the city for second homes since March, and many others support the protests but are afraid of getting sick.” The governor of New York State, Andrew Cuomo, expressed concern this week that the demonstrations could accelerate the spread of the virus, and urged protesters to get tested.

Protesters gathered on Brooklyn Bridge in New York to demonstrate against the death of George Floyd. Photograph: Angela Weiss/AFP via Getty Alison Disney, who lives in Queens, attended a vigil in nearby Astoria Park, “in a large open space with social distancing and masks.

Finnegan says there has been a slowdown in requests for help from the Irish community in the past week or two, as businesses start to reopen after lockdown, and construction ramps up again. But he believes a number of undocumented Irish people may have been forced to return to Ireland in recent weeks, having lost their jobs and with no financial or social-welfare supports.