Is his lowest stat so a boost in that would not hurt and make him a little more balanced. Also its speed his its highest stat, so a slight decrease would not hurt that much, he would still be fast as hell.

A boost in an already high attack stat would be a good idea too. You should not raise special attack because you won't be doing much with it anyways, and you should not lower speed because it is Croat's main advantage.

Taunt stops anything from setting up or stat using you, while Toxic could ruin some bulkier threats but isn't really advised, and U-turn is a personal favorite of mine for breaking hitting Psychic types, revenge killing, and gathering momentum. Super Fang deals 50% to anything at full HP all the time which is really nice for wall breaking, Roost is recovery, and Brave Bird is your STAB. 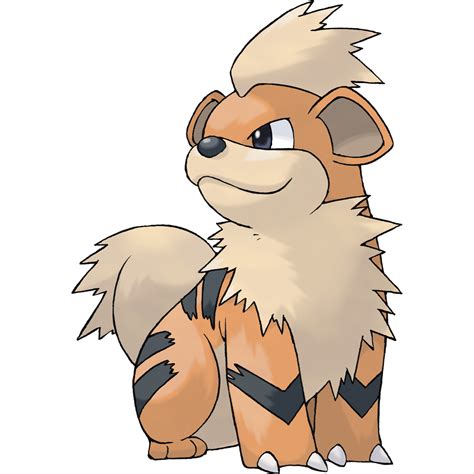 Also, think about adding U-turn to your current set, it could help hit things like Aura and other Psychic types. Answered May 16, 2013by the_netts Even though this weakling bat has poorly low stats. 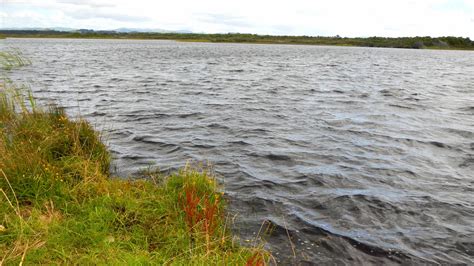 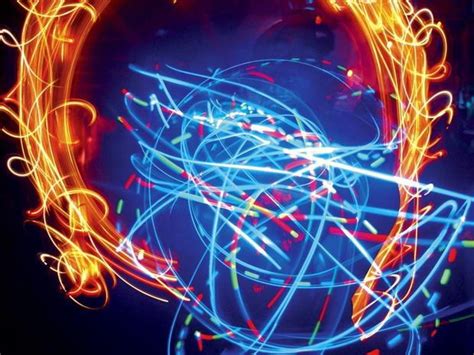 A Pokémon that gained vastly enhanced flying performance by having its legs turn into wings. It eventually learned Wing Attack, but back in the day that was no better than a Flying type Tackle. 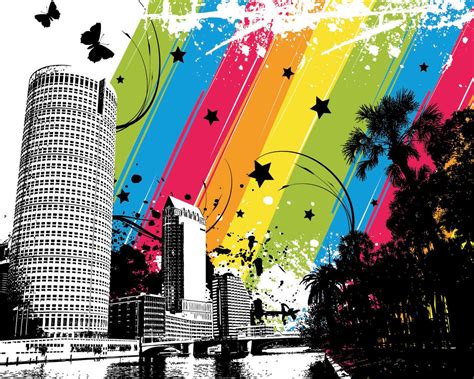 It got Choice Band as well as a ton of new physical attacks added to its move pool such as Sludge Bomb, Shadow Ball, Hidden Power and Aerial Ace. Croat's biggest boost was in the 4th generation as the moves Roost and Brave Bird became available.

It can come in handy against Serene Grace Air Slash or Iron Heads and makes you laugh off Fake Outs. Infiltrator : The protections and defense boosts caused by the moves Reflect, Light Screen and Safeguard used by the opponent are ignored.

Taunt prevents defensive Pokémon from doing much of anything to you while Super Fang literally cuts their HP bar in two. Roost keeps Croat alive over a long game and reduces the damage you take from Electric, Rock, and Ice moves.

Brave Bird is a solid STAB move that breaks apart Fighting and Grass types easily enough. 4 Special Defense makes sure Download Pokémon like Polygon Z or Gene sect get an Attack boost against you.

After a Nasty Plot Croat has nearly 500 Special Attack which is good enough to do some respectable damage. Sludge Bomb has high killing power, enough to instantly wipe out anything with moderate bulk such as Hydration or Conkeldurr. 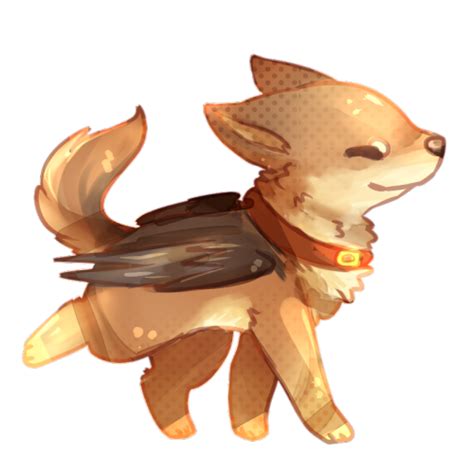 Heat Wave should melt any Steel not named Heat ran usually in one shot provider it isn't raining. Gig Drain hits Water and Ground types extremely hard, destroying them and restoring your HP in the process.

If this is being used in a standard battle Hidden Power Fighting is the better option to possibly OHIO Traitor and Heat ran after Stealth Rocks. Hidden Power Fighting doesn't really hit anything else though so if you can handle those two Pokémon otherwise Gig Drain may be better to help beat Hippowdon.

Compared to other Choice Sanders like Terrain, Dragon ite and Horus Croat is pretty much obsolete. This set is much better suited to Underused battles where Steels and super-strong physical walls don't really exist.

U-turn is great for scouting counters and can rack up a ton of damage with Stealth Rock support. Croat is an absolute terror to Grass and Bug types and easily forces them to switch.

If you have trouble with Intimidate Pokémon or want Croat battle-ready without being reliant on White Herb being used you can also run Brave Bird which actually hits harder despite having a slight drawback of recoil. Roost keeps Croat going even in the face of Bronzing Gyro Balls and numerous Stone Edges. 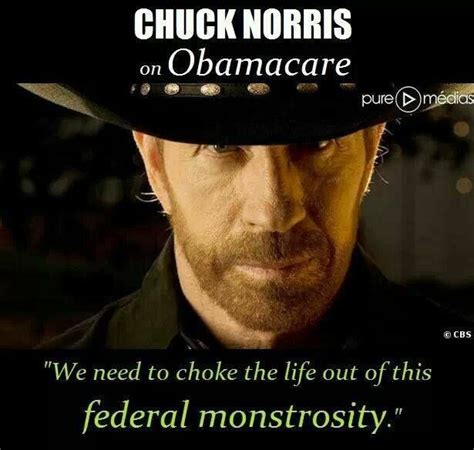 Substitute blocks Thunder Wave and helps stall out the PP of some weaker attacks with the ever annoying “Boost” strategy. Cross Poison is another option to try and take out Electric types in a pinch.

While not perfect, Screech can force your opponent to switch out or else they may be destroyed by your Brave Bird. Air Slash is usable on the Nasty Plot set and has great coverage with Hidden power Fighting.

Acrobatics can be paired with Flight Gem for a strong attack but this is still much weaker than a Choice Band Brave Bird. If Spore is slowing you down Sleep Talk can be a good move to make sure Bloom and Amongst learn their place.

Croat is immune to Fake Out flinches, is extremely fast, gets Sunny Day / Rain Dance, has acceptable bulk, learns Heat Wave, and Tailwind. It can Taunt Trick Room users and smash tanks like Cecelia and Meta gross with Super Fang.

Hard hitters that take advantage of walls being damaged are great partners for the stall-breaker set. Nasty Plot Croat has a lot of trouble breaking through dedicated walls like Chaney or Normal so Toxic Spikes or things to trap them like Gothitelle or Dug trio are excellent.

Avoid making a slow Pokémon the lead in your party otherwise you will get the message “can't escape” and just end up annoyed. If you must travel through Cuba territory have your lead Pokémon hold a Cleanse Tag to ward them off, preferably with the ability “Stench”.

Electric types in general have little to fear from Croat, Combat, or Cuba and can quickly dispatch them with STAB attacks. Be careful though, Nasty Plot Bats will cut through most of its traditional counters easily.

Luckily they are fairly weak otherwise and will have no shot of breaking into an Umbrella, Chaney, Normal, or defensive Zap dos. So much so that it survives Banded Outrages, Stone Edge critical hits and Specs Thunders from certain Pokémon.

Like Croat this set attempts to use its goodish typing to get multiple chances to Super Fang and prevent recovery with Taunt. Brave Bird has solid base damage while Roost keeps Combat alive longer.

The advent of Choice Scarf also makes it useful for revenge killing, boosting it's decent speed of 16 up to 24. Super Fang helps out in cutting walls done to size like Bronzer and Lineup.

Pursuit helps if your opponent is “switch happy”, but going against common Ghost-Types like Miscreants is risky, because they usually carry Will-o-Wisp. With Adamant, you risk a speed tie, and you could take a Crunch, Zen Headbutt, or Ice Punch to Zubat's non-existing face.

ATK) Stall is basically unheard of in Little Cup, but Cuba is a Pokémon that can pull it off decently. Basic strategy is to start off with Taunt or Toxic to break down walls, or to stop other Pokémon from crippling you.

Then you use Super Fang enough to bring down the opponent's health to very miniscule amounts that even a Not Very Effective Brave Bird will kill it. This can be a real bugger if not taken care of correctly as healing with Roost can really ruin your day.

Just keep in mind that Roost doesn't get rid of your Poison-Type so Pokémon like Aura can kill Cuba no problem. Also, Cuba still only reaches 16 speed, so faster Pokémon like some Mien foo can hit you with a Stone Edge and end you.