Rest my fear, lay my head Drown my soul, paint it red Wild blood, rule me now Hold my hand, show me how To recognize you -Lovedrug, Wildwood Four years ago, around this time, my now-partner, Z, swept in to save me from my futile attempts to completely self-destruct. 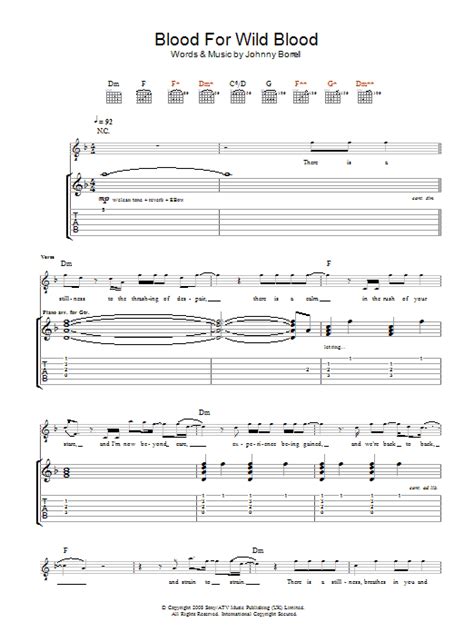 The next year or so was all about the push-pull dance between us, where he would try to reign me in from the abyss, and I would break free and run towards it with arms wide open, preparing to jump, only to find the rope around my waist all over again. Flitting between lucidity and madness, igniting an internal fire that I fanned with the aim of completely torching myself with it.

I realized one day, just a mundane moment of walking down the street, that I was not only happy …but I wanted to be. I live in a perpetual state of fear, and worry; feeling like I have no control over everything.

So when Dionysus called me tame last February, I told him I wasn’t, and pleaded with him not to leave. When he did show up to tell me something important, it was brief, and always delivered like a smack to the face.

Recently, Z decided to intervene on my behalf and see if he couldn’t figure out what was going on. That Dionysus, who all but embodies the concept of Wild, had been either hurt or offended by my constant shunning of it except during desperation.

That it’s not being rigid and praying to be broken, and that it’s not harboring a fire just to ignite yourself. But I can feel Dionysus approve, and I can feel the little trill in my heart every time the world doesn’t explode from my acting anything but meek and mild. 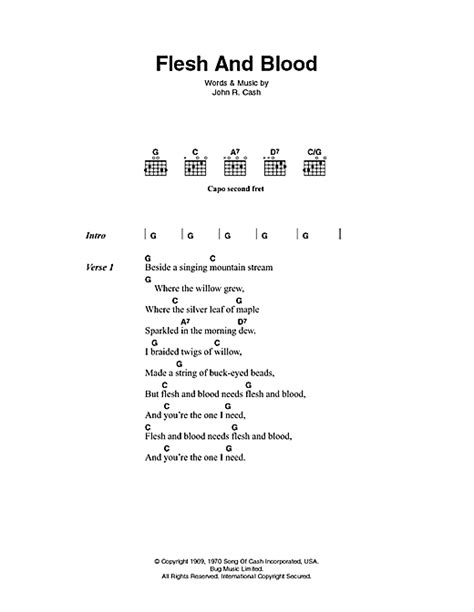 Today, wild is ending a conversation I don’t want to have with my roommate by putting on headphones. Tomorrow, maybe it will be having enough faith in myself, and fire in my chest, that I no longer have to cower.

I am a pagan who works primarily with the Minoan pantheon, of which I believe myself to be an incarnate member. I am a mixed-media artist and writer with a great fondness for plaid and amaretto-flavored coffee.

A PHP Error was encountered Message: Invalid argument supplied for for each() A blood drive for the American Red Cross is planned for April 15 in the Excel Energy Center.

An appointment is required to donate blood, and donors will not be allowed to bring additional guests with them. The organizers of the event will employ precautions related to coronavirus, including checking temperatures of participants, providing hand sanitizer, wearing gloves, and maintaining social distance between donors.

We reserve the right to remove any comment we deem to be defamatory, rude, insulting to others, hateful, off-topic or reckless to the community. Dubbed Wildwood, the dark fantasy-themed adventure was unveiled in the form of an unfortunate brief -- yet visually impressive -- debut trailer (which you can view below).

The video opens with shots of several lush settings including (what appears to be) a floating metropolis, a church, and several towering stone knight statues, which are followed by the message “Be prepared to relive history.” Though, on its official Facebook page for the game they mention that there is a hidden hint in the video that sheds some light on WildBlood’s storyline.

Canon's power grows … It rises to its peak under the hour of a blood moon. By its glow, the aimless spirits of monsters that were slain in the name of the light return to flesh.

The other, even more subtle effect of a Blood Moon is that it will add a buff to anything you cook during that night. Blood Moons appear to be random, or at least follow their own inscrutable logic, kind of like shooting stars.

What does it mean when the sky turns an ominous shade of red in The Legend of Zelda: Breath of the Wild ? Early in the game, Hind will explain the phenomenon to Link: “Whenever the clock strikes midnight on unlucky nights, the sky turns blood-red.

Zelda will also warn Link that “Canon’s power grows… it rises to its peak under the hour of the blood moon.” That’s right, all the baddies you’ve slain out in the field (i.e., outside of dungeons) will return to life during the blood moon.

This is a clever way of linking game mechanics to story, explaining the kinds of enemy respawns standard to most RPGs. If you make food at a campfire during the phenomenon, a random bonus effect will be added to your recipe.

This means the blood moon is actually a good time to use valuable ingredients toward powerful recipes, as the resulting items will be even stronger. There are items you can find that have the same effect, including dragon parts and star fire fragments, though these are quite rare.

But, the Guardians found in the Shrines (primarily the “Test of Strength” shrines) also respawn during the Blood Moon, to provide ways to obtain Guardian weapons whenever (for example when required in the Weapon Connoisseur quest). That's not to say that Wildwood isn't a rollicking good adventure, and it does have moments of spectacular violence, but its flaws and frustrations keep it from ever ascending to the heights of its mixed bag of inspirations.

You start off with a humongous sword and a set of armor, and battle your way through ten levels of hacking, slashing, and finding keys. Killing enemies, completing objectives, and smashing up scenery all give you coins, which you can spend on potions to use when your health or magic power gets too low, or on upgrading your weapons and armor.

You can also spend coins on instant resurrections, and there are times when, in spite of the premium price you've paid upfront for the game, it feels an awful lot like a freemium title. Matters are made worse when you use one of your elemental powers, with the combination of pretty effects and monsters resulting in an almighty chug.

A multiplayer mode, with Capture The Flag and Team Deathwatch variants, rounds off the package in a surprisingly accomplished way. Too complex a combat system would have been rendered unusable by the demands of the hardware, but what we're left with is an underwhelming, sluggish brawler that feels like it could be so much more.