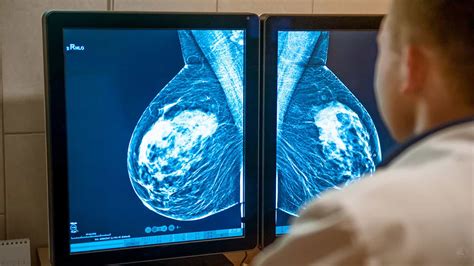 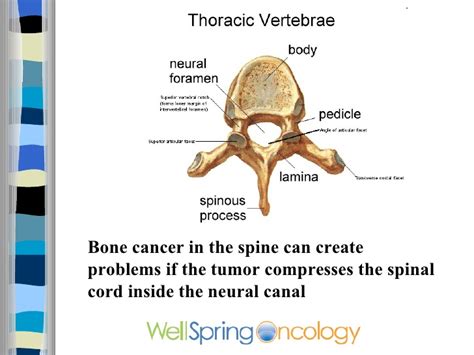 The size and contrast of the pictures can be digitally adjusted to make them easier to read, and they can be sent to computers in other medical offices or hospitals. From the WebMD Archives April 8, 2005 -- When the news that Peter Jennings had lung cancer hit earlier this week, many WebMD users asked why doctors don't use chest X -rays to diagnose lung cancer at an early stage, when it's more treatable.

The report by the federal Agency for Healthcare Research and Quality and the U.S. Preventive Health Services Task Force says evidence that chest X -rays, CT scans, and other forms of screening can save lives is poor.