The PUB states in the class entries that wizards and sorcerers do not start the game with armor proficiencies. On page 144 it says this “if you wear armor that you lack proficiency in. But p 20 for mountain dwarf states that they have proficiency in light and medium armor. 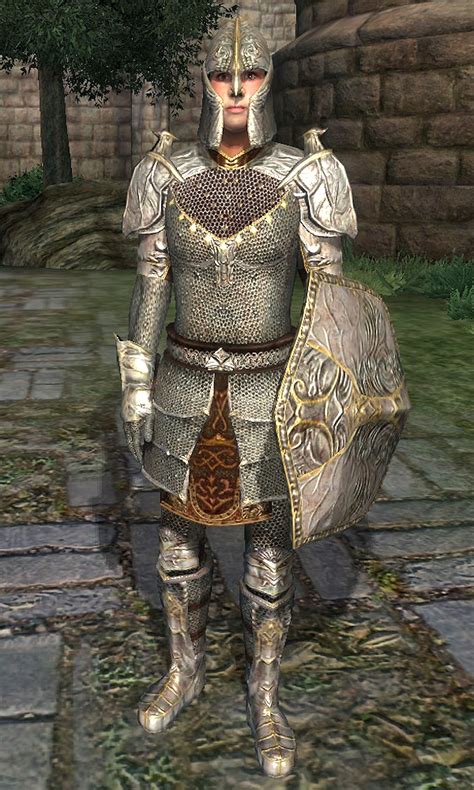 Can I run a mountain dwarf wizard with breastplate (medium armor) and not suffer any penalty to spell casting? And when this first became apparent, there were about a thousand posts on En world and RPG net screaming that the whole game was broken because of it.

All I can say is that none of my players were interested in playing a dwarf wizard, so I can 't give you input one way or the other. I thought the whole Can 't cast spells in armor thing was stupid anyway. Having a potential to be able to wear armor and cast spells makes things interesting. There's always a trade off anyway, whatever gains you can get.

I also noticed that high elf regardless of class does not have any armor restrictions to cast that can trip. Mage armor gives you 13 AC + unlimited Ex bonus for 8 hours w/o concentration. Combine that with long rests, and you'll be covered a lot.

And when this first became apparent, there were about a thousand posts on En world and RPG net screaming that the whole game was broken because of it. All I can say is that none of my players were interested in playing a dwarf wizard, so I can 't give you input one way or the other.

You know I am quite happy that normal equipment now plays a higher note than magical items. I love the fact I can complete an adventure with normal weapons and armor even at high level.

If your having tier problems I feel bad for you son I got 99 problems but caster supremacy ain't 1. Apology's if there is no punctuation in the above post it's probably my autism making me forget. He cannier medium armor and cast spells, and wields a war hammer.

Most of the group is level 4 now, and I don't see any problems from this arising in the future. Gamers, as a whole, are much like primitive cavemen when confronted with a new game.

', the reaction is to decide if it's a sex hole, then hit it with a rock. At some point it seems like D&D is going to disappear up its own ass. In the randomness of the dice lies the seed for the great oak of creativity and fun. The great virtue of the dice is that they come without boxed text. 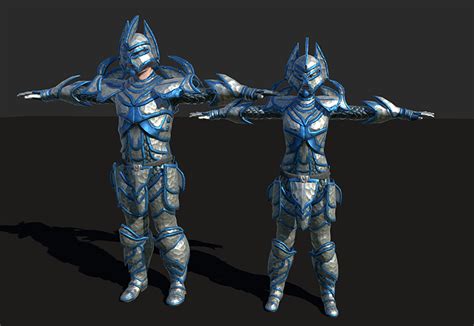 My current warlock with shield is sticking to medium armor and I do not have any plans to upgrade further as it does not fit how I envisioned the character going. Yeah, there are all sorts of possible combinations anything from multi classing into one of the martial classes for a level or two to just going with an Eldritch Knight or Bard with a feat to the obvious (Mountain Dwarf) or even get even chain somehow. Either way it's appropriate for a Mountain Dwarf to be able to cast spells in heavy armor.

Also, with the way they have split the paladin into three awesome subclasses you can 't go wrong there either. It might be interesting to mix a paladin with a warlock or sorcerer if you don't mind that it won't be all that optimal.

I thought the whole Can 't cast spells in armor thing was stupid anyway. Any Wizard PC can take a feat to be able to wear armor whilst casting spells.

Playing: D&D5e Running: Tales from the Loop Planning: Esper Genesis, Cult Divinity Lost Any Wizard PC can take a feat to be able to wear armor whilst casting spells.

And I think that being able to take a feat to cast in armor is a good thing. I was referring to earlier editions of DnD and casters not being able to wear armor. A mitral chain shirt or breastplate can be worn under normal clothes.

For example, Diatonic Sorcerers get permanent Mage Armor for free at 1st level, which provides 13 + Dexterity Modifier AC. If you take a mage with high Dexterity, then it only gets worse as the armor gets heavier.

In addition, any mundane armor heavier than 20 pounds will give you Disadvantage on Stealth checks, and truly heavy armor won't let you apply your Dexterity Modifier at all. Furthermore, the only spell casters who have access to meta magic (which, aside from magic gear, was the primary way ASF was mitigated) are Sorcerers, which is also the class that needs heavy armor the least.

Magic gear is much harder to come by now, so the likelihood of you finding a magic suit of armor made to be light and maneuverable is much more remote, thus removing yet another way of mitigating ASF. It is not unbalanced because the there are many ways to increase the AC of a Wizard, from Mage Armor to bracers of defense etc.

Of course, you'd be better off taking 1 level of war domain cleric, but the cost of dipping in regard to stat improvements or feats is still there. It's not a departure from D&D tradition, because in all versions, if you picked the right combinations you could negate the arcane spell failures for all intents and purposes.

The only people who missed out were those who lacked the system mastery to create the character concept. On the other hand, the generic wizard always had a hard time casting spells in various types of armor, and in this edition is not merely difficult, but impossible to do so unless you choose the correct rule combinations, which allows you to do so.

Strictly speaking, it provides you with your Armor Class, or AC. If you don’t wear any armor at all, your AC is 10 + your Dexterity modifier.

Wearing armor helps you pump that number up to something a bit more survivable. You can technically put on any armor, but you try to wear armor you’re not proficient with you suffer a whole laundry list of terrible effects that makes it pretty much impossible to go adventuring with it.

If your class doesn’t give you the armor proficiency you’re looking for, there are a couple ways to get it. Feats are technically an optional rule, but almost every DM I’ve ever talked to uses them.

When you get an Ability Score Increase from your class, you can instead choose to take a feat. Taking a level dip into another class can be a good way to pick up the armor proficiency you want.

The limitation is usually cost; better armor costs you more gold pieces, and there’s a good chance that you’ll be spending the loot from your first couple adventures on upgrading your armor. This armor is terrible, it’s even worse than studded leather but just costs less.

Only wear hide armor if you’re starting out, and you’re completely broke. This is a decent option if you’re both broke, have medium armor proficiency, and want to be stealthy.

If you’re broke, have medium armor proficiency, and don’t care about being stealthy, scale mail is for you. 400 GP can be a LOT for a low-level character, but if you have the dosh the breastplate is strictly better than scale mail or a chain shirt, wear it if you have the money.

750 GP BS even more gold for a low-level character, but half-plate grants an even higher AC, it does come with the stealth disadvantage though. Wear half-plate if you don’t care about stealth and have money to burn.

Heavy armor adds in another consideration, a Strength score minimum. So as long as you have a decent Strength score, you’ll be fine.

About the only situation for ring mail is if you’re a fighter, and you haven’t gotten enough gold for better armor. This is most likely going to be your heavy armor until you can afford splint or plate, or possibly if you’re not up to 15 Strength.

You start with chain mail as a paladin, and you’ll likely stick with it until you get through enough adventuring to afford something better. Splint is an awkward middle step, the only reason to pick it over plate is a lack of money, but it’s still expensive itself.

Shields are great for the “sword and board” style fighting, you basically trade a more damaging (two-handed) weapon, in exchange for a +2 AC bonus. If you’ve got the proficiency, really consider grabbing some extra survivability in the form of a shield.

In no event shall Blue shift Nine, LLC be liable for any special, direct, indirect, consequential, or incidental damages or any damages whatsoever, whether in an action of contract, negligence or other tort, arising out of or in connection with the use of the Service or the contents of the Service. Blue shift Nine, LLC reserves the right to make additions, deletions, or modification to the contents on the Service at any time without prior notice.