Can You Give Zombies Armor

I want to make an adventure map with custom mobs, and I am unsure where to start. This will spawn a “Full Leather Set + Stone Sword” zombie.

\$\begin group\A wizard has just killed a group of heavily armored fighters with great weapons. Choose a pile of bones or a corpse of a Medium or Small humanoid within range.

Your spell imbues the target with a foul mimicry of life, animating it as an undead creature. So from the wording of the spell, these corpses would turn into zombies, as in you are making that body move again.

You aren't mashing up the body into a stew and pouring out a new zombie, they're identical, still wearing the armor. In the section on zombies in the MM, they have the Slam melee weapon attack, which does 1d6+1.

\$\begin group\$ Twitter user: can I give the undead I create with Animate Dead weapons and/or armor ? Crawford: Undead dress-up dolls can wear anything, but they suffer the normal consequences if they're not proficient.

Of course, this doesn't say whether undead are inherently proficient or not with any armor or weapons you give them. If you're turning dead party members into undead minions or something, they might retain their proficiencies from when they were alive.

Twitter user: I can 't find anything official on whether skeletons and zombies are proficient with armor and weapons given by a necromancer If you're the DM, you should consider what changing their equipment and proficiencies does to their CR and how it might affect encounters.

If you're a player who wants to do this, you should probably run it by your DM, because it's largely up to them whether they'll allow this and whether the undead would retain their proficiencies. Nothing in the rules says that toucan 't dress up your zombies in whatever extra armor you may possess and tell them to use weapons.

However, all the restrictions you mention will apply: If they don't have the strength to wear the armor then they will suffer the penalty. Skeletons, however, are not mindless, and are specifically noted as being able to operate siege weapons and such. 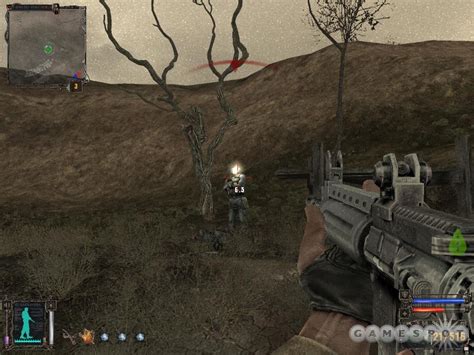 They are different type of undead being created as a whole by a spell but doesn’t confer any or proficiency. The skeleton had proficiency from their previous life, and it carried over into undead form.

Comparing these two classic undead, shows the numbers are accountable towards having proficiency or not. Basically, if the stat block states armor or weapon” then they have proficiency with at least that specific gear.

Zombies, well all matters seem to be proficient with whatever weapon they use, power monster making rules so if they are using it... on the other hand zombies are stupid, really stupid, so I would rule that they don't know how? What I want: I want to give a mob (zombie or something) armor after spawn.

Steffen There are threads where they take ItemS tack and LivingEntity as input of those methods The other threads make things fairly complicated.

Hi, I know I'm a wee bit late for this post, but could you update the code to 1.5.1. Same for the rest of the armor, you can also set the drop chances in EntityEquipment (just note that this does not work for all entities, only for mobs that can actually wear it. 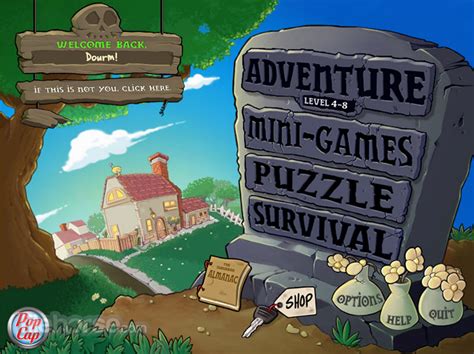