The talk of the town this morning is how long Myles Garrett should be suspended by the NFL. Striking Mason Rudolph with his own helmet is one of the most malicious acts that we’ve seen on the field in a very long time. 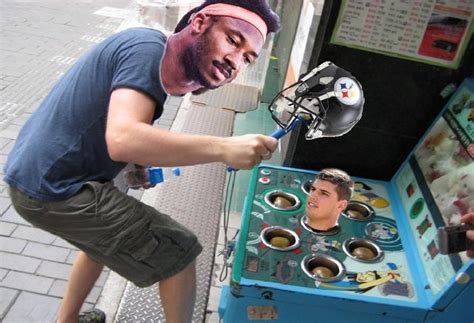 I think my first reaction after being struck with a hard object by an obscenely large man would be, “oh my God, my brain is bleeding. Somebody please help.” Quarterbacks and receivers take hard hits all the time with the helmet on and looked dazed and even stumble around a little sometimes.

I can’t help but feel bad for the rest of the Browns after a second consecutive with over a team with a winning record. I guess we can just sigh and whisper, “that’s so Browns.” Here’s what else I saw on Thursday Night Football.

The last game that got there was Bengals-Steelers in 2017, another prime-time spectacle involving two AFC North squads that included so many cheap shots that even Ndamukong Such could’ve watched it and said, “Whoa, let’s settle down guys.” Cleveland's Myles Garrett (95) is punched by Steelers center Maurice Pounce (53) and tackled by guard David Castro in disturbing incident of Thursday night's game in Cleveland.

Garrett is surely not the first player to use his helmet as a weapon (who knows what has happened in closed practices in past years), but he crossed the line the moment he connected in a game, flush on the head of a player who just came back from a serious concussion a month ago. Replays show that Rudolph was pissed after being driven to the ground hard by Garrett for no reason, and he appeared to kick him in the groin and rip off his helmet in retaliation.

It sets a bad precedent, and the NFL has to at least act like it cares about player safety, even though every offensive line coach in the league who saw that Pounce clip probably beamed with pride. Teams love linemen who, um, go the extra mile to protect their quarterbacks. 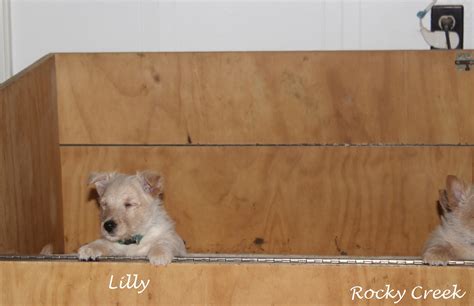 This was succinctly proven with their extraordinarily disappointing loss to the flailing and one breath away from completely self-destructing Cleveland Browns by a score of 21-7. The Steelers' offense was so competitive, anemic and helpless against their counterparts that it brought painful flashbacks of the days of Mark Malone, Mike Tomcat, Bubby Blister and Kent Graham.

Even know it wasn’t their best performance of the year, they still showcased their clear ascent to team preeminence. Which means the front office and coaching staff of the Steelers have failed at the game of Whack -A- Mole.

After investing many first and second round draft picks on defenders, and then trading the great unknown future for Mink ah Fitzpatrick, the Black and Gold has FINALLY whacked down the mole of years of an underperforming defense. But, wouldn’t you know it…just as that mole is beaten down…what pops up is the ugliest looking mole of an offense we’ve seen since…well some cowboy named Big Ben rode into town.

Bill Belching has been preparing for the inevitable decline and eventual retirement of Tom Brady by quietly building himself a dominant defense. The Steelers front office got fooled a decade ago into thinking their once great defense wasn’t going to be enough to take them to the Promise land.

They poured all of their resources into trying to reanimate the Air Cornell version of the 80s San Diego Chargers and as a result their defense fell into serious disrepair. Let’s hope the Steelers' organization never allows their Steel Curtain to rust again. 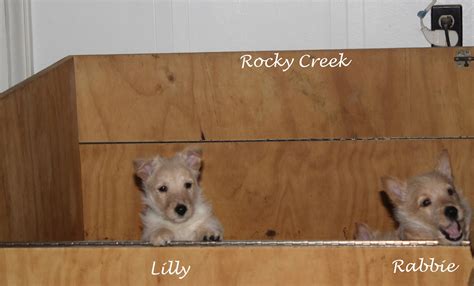 His offensive line betrayed him in the worst way, letting defenders a free pass to the pocket like they were bearing Willie Wonk’s Golden Ticket. They couldn’t find a hole in a slice of Swiss cheese that night.

And, yes, Just Smith-Schuster went down to injury, but it’s not like he’s been exactly putting fear and loathing into the hearts of the NFL defensive coordinators this year. And if you’re waiting for Ben Roethlisberger to ride in on his horse anytime soon to save the day, you might be forgetting what he looked like against the New England Patriots in the first game of the season.

And this isn’t, by any means, exclusively a Mason Rudolph problem. There is a large investment in the veteran players on this squad and the payoff has been disappointing.

When you’re pouring this much of your cap into an interior line like this, you ought to be able to open a hole where even Rich Risen can scratch a few yards. The team has desperately missed the genius of Mike Munch.

Munch went to Denver and since the Broncos aren’t Super Bowl bound that must mean he’s a bum. It won’t even eat a freshly unmanned bowl of Alpo. 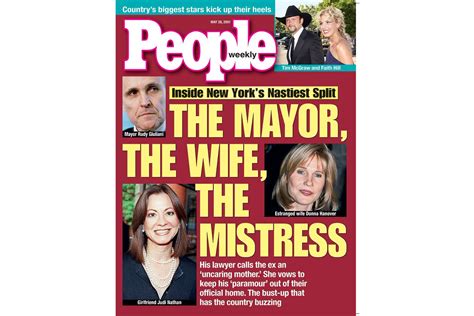 All of us were mortified upon hearing that Munch was leaving the team and unfortunately all of our worst fears came true. It was bad enough that Myles Garrett decided to use a helmet as a lethal weapon on live national television.

The idea that he would accuse Rudolph of using the “word that shouldn’t be spoken” was sinking even lower than I thought he could go. So much so, I don’t like to hear it to come out of anyone’s mouth, regardless of their color of skin.

I DESPISE that when I criticize Mike Tomlin as a coach in this column, that some IDIOT will accuse me of being racist. I also DESPISE when in that same article some IDIOT from the other side of Mooresville starts rambling about the Rooney Rule.

I firmly believe that if anyone utters the “word that shouldn’t be spoken” they should be banished from the National Football League, or at least get a very lengthy suspension. Garrett’s embarrassing claim has now permanently attached a Scarlett Letter to Rudolph’s career.

This Steelers defense is strong enough to completely take over the game against the Bengals, and they must. There is enough talent in the offense to get things moving back in the right direction.

I agree with Ryan Noisy's op-ed that appeared on the July 6 opinion page. We should work to find a suitable location(s) and raise funds to purchase and improve it.

This would require a concerted effort of many municipal departments and volunteers. Writers should disclose any personal or professional connections with the subjects of their letters.